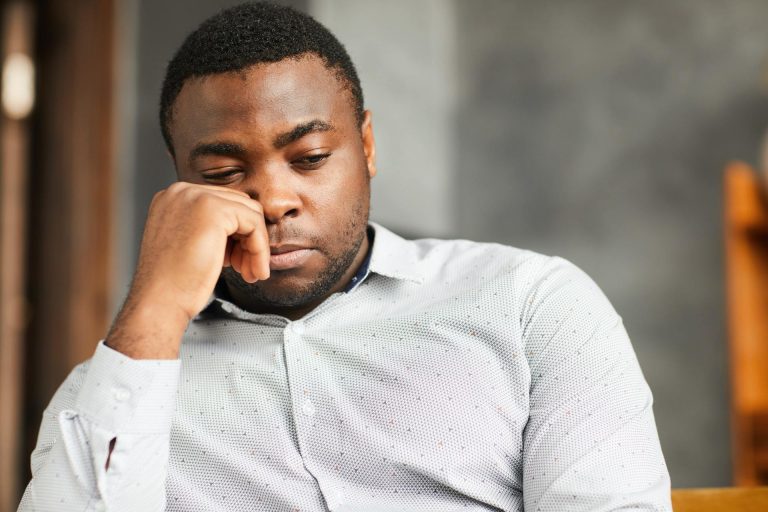 Fentanyl addiction is a serious and potentially deadly substance use disorder. The Effects of Fentanyl Withdrawal causes a broad range of symptoms. Not only is it physically very arduous to withdraw from the substance, but the process can be very trying for the addict’s mental health.

It is most commonly prescribed to treat severe pain. Fentanyl stands out among other opioid analgesics in that it is extremely potent, 50-100 times more potent than morphine in fact. The drug is most commonly taken transdermally using a patch which is changed every 72 hours.

Physicians generally begin by prescribing a low dose and increase it only if necessary, as extreme precaution is necessary when prescribing this drug. Often, if side effects occur, physicians will lower the dose. The National Library of Medicine warns that it is important to use the patches exactly as prescribed. Fentanyl is habit forming. Prolonged use can quickly lead to opiate addiction, and for users with a history of substance abuse the risks are even greater. As an extremely physically addictive substance, fentanyl is notoriously difficult to withdraw from.

Side Effects of Fentanyl Withdrawal

Withdrawing from fentanyl causes a broad range of symptoms. Not only is it physically very arduous to withdraw from the substance, but the process can be very trying for the addict’s mental health. The most powerful symptom of withdrawal is a craving for more fentanyl, which is only exacerbated by the desire for relief from the following symptoms:

These symptoms can vary in intensity depending on several factors:

When a user finds themselves burdened with drug addiction, it can be tempting to simply stop taking the drug. In some cases, this is possible. However, physical and psychological addiction is rarely cured through willpower alone. Many who prefer the idea of quitting cold turkey find it impossible to even begin the process of doing so, since it is in the nature of addiction to hijack the brain’s reward circuits, making it all but impossible to summon the necessary willpower.

Going through the opioid withdrawal symptoms described above is also an extremely painful experience. These symptoms usually begin 12 to 30 hours after last taking the drug. These symptoms last for several days and peak at some point during that period. But the withdrawal process is actually much longer since trace amounts of fentanyl stay in your system for a great deal of time.

It can take some addicts months before they feel entirely normal. For this reason, many people who do manage to stop taking fentanyl cold turkey give up and relapse after a few days. If it has been weeks, a relapse can be life threatening, as the body is no longer accustomed to the user’s habitual dosage. Even if you survive a relapse, failing to quit can be demoralizing and make one less likely to try again in the future.

The safest and simplest approach to quitting fentanyl is by tapering the dosage under the supervision of a medical professional. This means slowly lowering the dosage to mitigate the abruptness and intensity of withdrawal symptoms. A physician can determine the most effective tapering schedule by factoring in your level of dependence as well as your health, age, and other determining factors.

It is also common for physicians to prescribe an alternative opioid to take instead of fentanyl, such as methadone. Doing so can decrease cravings and further ease the withdrawal process even further.

In some cases, fentanyl addiction might have reached the point where simply lowering the dosage is not a sufficient level of treatment. In these more critical cases, many treatment options abound, most notably medical detox. This is generally a residential inpatient treatment program where addicts are likely to receive the tapering treatment outlined above.

However, they will also be guided and assisted through the arduous process of withdrawing. More importantly, they will receive any medical or mental health help they might need during this difficult time. Psychotherapy is commonly available. Physicians are also on call to monitor some of the more dangerous aspects of withdrawal, such as changes in heart rate.

Drug tests such as urine tests, blood tests, and hair tests can give physicians an even keener sense of the rate at which fentanyl is being processed and metabolized. During medical detox, addicts are given the tools and counsel they need to handle their addiction so that they can remain clean and sober for a long time afterward. When medical detox is followed by a more holistic treatment program for drug addiction, such as a rehab or sober living home, the rates of relapse are reduced even further.