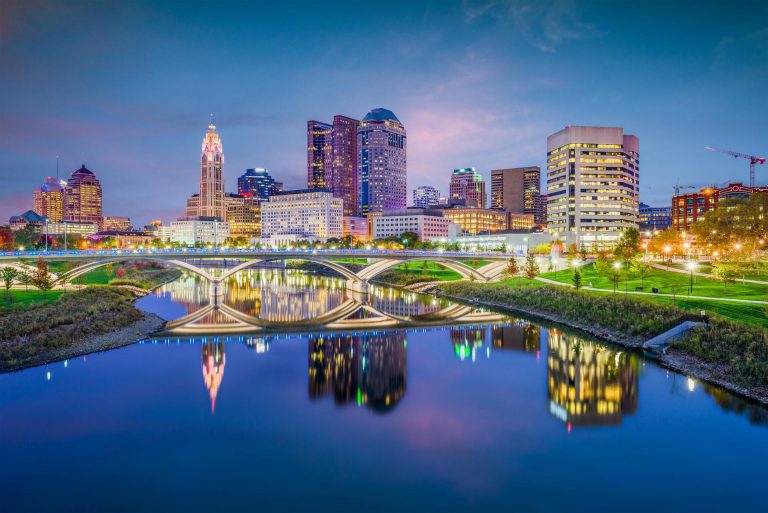 Between October 21 and 31, law enforcement engaged in an enormous drug trafficking bust in Dayton, Ohio. Ultimately, they seized over 40 lbs on fentanyl.

Three suspects are facing charges for possession with intent to distribute as well as a charge of felon in possession of a firearm. Their names are Shamar Davis, Anthony Franklin, and Grady Jackson. All have a history of involvement in narcotics trafficking.

According to Ohio Attorney General Dave Yost, the amount of fentanyl that police officers acquired at the scene amounts to chemical warfare agents and weapons of mass destruction. The opioid problem that America faces is often compared to an epidemic, since the way it spreads is similar in some ways to the way a disease spreads.

However, equating dealing fentanyl with the perpetration of chemical attacks is something entirely new. While fentanyl is not literally a chemical nerve agent like sulfur mustard, the danger it poses to innocent people is indeed comparable.

Vance Callender, Homeland Security Investigations agent in charge of Michigan and Ohio, claimed that fentanyl is so potent that the 44 lbs seized is more than enough to wipe out the entire population of Ohio.

Fentanyl is part of a class of drugs known as opioid analgesics. Opioid analgesics are widely prescribed by medical professionals to treat pain ranging from mild to severe.

Unlike other opioids, which are derived from the poppy seed, fentanyl is classified as a synthetic opioid, meaning it is synthesized in a lab. Of all pain medications, it is also by far one of the strongest.

Dopamine is also responsible for the brain’s reward system. This means that taking opioids is a self-reinforcing behavior and can lead quite rapidly to addiction and physical dependence.

Many people assume that prescription drugs are safer than street drugs because they are synthesized in the factory and have a cleaner image. In fact, using fentanyl even as prescribed can potentially be fatal.

According to the National Institute on Drug Abuse, effects of fentanyl include extreme euphoria, drowsiness, nausea, confusion, constipation, sedation, problems breathing, and even unconsciousness. Withdrawal symptoms are extremely painful and can cause even the most determined people to relapse while trying to quit fentanyl.

Fentanyl is partly so dangerous because it is so potent in such small doses. This means, even for an experienced opioid abuser, it can be hard to calculate the correct dose.

When it is being sold on the street, as the drug traffickers in Dayton, Ohio planned to do, it is often laced with other substances. This further complicates the dosing for users and increases the danger. When it is laced with other drugs and their effects intermingle, drug interactions can put users at further risk.

Over the last few years, synthetic opioids have overtaken natural opioids as the leading cause of overdose deaths. Fentanyl overdose causes users to stop breathing, which prevents their brain from getting sufficient oxygen. Ultimately, an overdose can result in brain damage, coma, or even death.

While law enforcement tackles business side of drug trafficking, it is important for communities to do their part to reduce demand for the substance. The best approach is to make sure addicts are provided for. This means treating addiction not as a moral failing, but as an eminently treatable health problem.

Many options exist for addicts who are trying to quit fentanyl. Residential detox programs allow addicts to withdraw from the substance in a safe and non-triggering environment. In these spaces, they are also very often provided with counseling and medical supervision to help alleviate any problems that might arise during this arduous process.

Rehabs and sober livings are also highly recommended to recovering addicts. These programs allow recovering addicts to take additional time to rebuild their lives again from the ground up while developing important coping skills.

The authorities who seized 44 lbs of fentanyl in Dayton, Ohio were right to refer to drugs as a weapon of mass destruction. Fentanyl can wreck lives in an instant. It takes months and years to rebuild them. But as many recovering addicts with years of sobriety behind the will tell you, the process is well worth it.