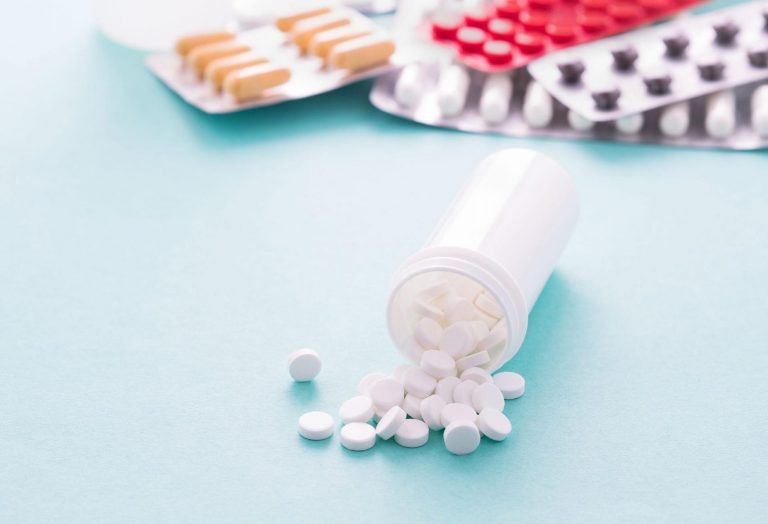 Fentanyl is a Schedule II drug, meaning that the United States’s Drug Enforcement Agency (DEA) considers it a significant drug of abuse that nonetheless has a number of medical uses. Fentanyl is frequently prescribed to treat severe and chronic pain. It can be used as a general anesthesia during major surgeries, treat extreme injuries, and help cancer patients undergoing chemotherapy deal with the associated pain.

Prescription fentanyl is on the World Health Organization’s list of essential medicines for its role in cancer treatment. However, fentanyl also poses a high risk for physical dependence and addiction, and improper fentanyl abuse can lead to life-threatening overdoses. Fentanyl overdoses claim roughly 31,000 lives every year in the United States. It is currently outpacing heroin as the leading cause of overdose deaths in the country. As such, health authorities consider fentanyl one of the most dangerous narcotics.

What is a Narcotic?

A later Greek physician, Galen, was the first to use this term to refer to specific substances that produce this effect. In ancient parlance, the term “narcotic” was used to refer to any chemical substance that produced a range of effects, including numbing, paralysis, or deadening of the senses.

In this sense, fentanyl surely is a narcotic. As a potent analgesic, or pain medication, it dulls the senses considerably. The feeling of euphoria, or “high,” that recreational users seek when abusing fentanyl is certainly a feeling of stupor. Fentanyl also produces a range of other effects that make it clearly classifiable as a narcotic. Fentanyl side effects include:

Up until contemporary times, the term narcotic continued to be used broadly to designate any substance that relieved pain or dulled the senses. As such, the word functioned as a kind of umbrella term that arguably referred to almost every psychoactive substance. Cocaine, for instance, was once referred to as a narcotic.

Today, however, the Drug Enforcement Agency (DEA) uses the term narcotic more specifically to refer to drugs that are derived from or related to the opium poppy. While the word narcotic is still sometimes used in casual conversation, medical professionals prefer the term opioid, since it is less prone to confusion or broad usage.

Is Fentanyl an Opioid?

The opium poppy, from which morphine and other derivatives are produced, is a psychoactive plant with a history going back thousands of years. In the last few hundred years, scientists have succeeded in deriving more potent opioids from the opium poppy, including morphine and codeine. These drugs were found to be effective for treating pain and continue to be used today in medical practice.

Altering natural opioids using chemical means to create semi-synthetic opioids succeeded in creating more powerful narcotics, but they also possessed a high potential for abuse. In an effort to discover new opioid drugs that would not be addictive, scientists worked to create new drugs. They hoped to manufacture drugs that offered the same effects as opioids but with a lower risk profile.

These drugs, which are produced entirely in a lab using artificial means, mimic the chemical structure of opioids but are not derived from the opium poppy. This last class of opioids, of which fentanyl is a member, is referred to as synthetic opioids.

While fentanyl’s potency makes it ideal for treating extreme forms of pain, it also makes the drug extremely dangerous. All opioids are physically addictive and can lead to life-threatening overdoses, but the strength of this synthetic opioid dramatically increases the likelihood of such a catastrophe.

As a controlled narcotic, fentanyl can be prescribed and used legitimately for medical purposes. Prescription fentanyl is available for chronic pain the form of a transdermal fentanyl patch. Sublingual formulations designed to treat breakthrough pain include the fentanyl lollipop, fentanyl pills, and fentanyl tablets.

While it is relatively safe to take these drugs under medical care, individuals who buy fentanyl online or purchase it on the streets expose themselves to great risks. Drug cartels and other criminal organizations that produce fentanyl in illicit labs do without regulation or supervision. As a result, the products they sell are often of dubious quality and unpredictable potency.

It may come as some surprise to learn that a prescription drug such as fentanyl is also a dangerous narcotic. Left untreated, fentanyl addiction can destroy a person’s relationships, livelihood, and general health.

A fentanyl overdose can take a person’s life entirely. Individuals who suffer from fentanyl addiction may be tempted to try to overcome their opioid use disorder on their own, but fentanyl withdrawal can be dangerous without proper help and supervision. It is essential to seek the help or a treatment program or resource center in order to achieve long-term recovery.

Residents build relationships with each other and find a source of solace and support that they can take with them into the future. Moreover, Design for Recovery believes that achieving sobriety is about more than just physical abstinence.

Residents at our home take steps toward their goals, including careers and education, and strive to live lives predicated on honesty, integrity, accountability, and responsibility. While residents may arrive downtrodden and hopeless, only wanting to get sober, they emerge excited and ready to tackle their newfound lives.