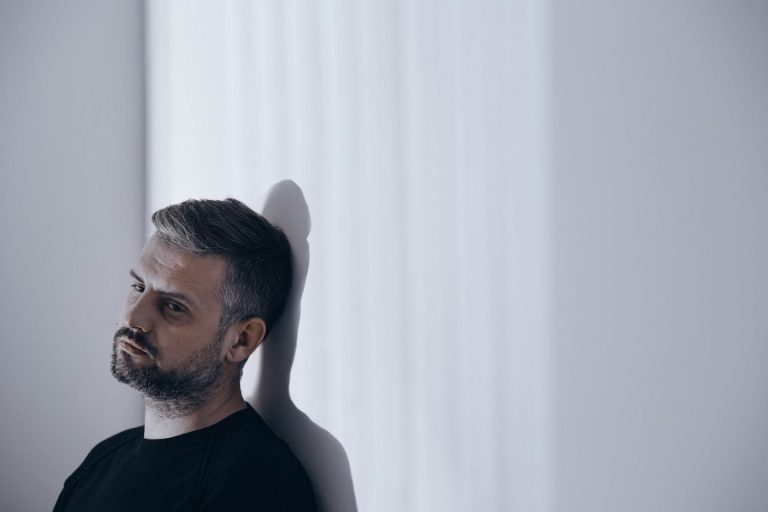 With repeated exposure to cocaine, the brain starts to adapt so that the reward pathway becomes less sensitive to natural reinforcers. Learn more about the dangerous risks of cocaine addiction.

Cocaine is a powerful stimulant with a long history. Thousands of years ago, the leaves of the coca plant, from which cocaine is derived, had an important role in the cultures of many indigenous people. Incas living high up in the Andes chewed coca leaves to get their hearts racing and increase their body temperature to counter the effects of the high altitude.

Native Peruvians consumed coca leaves as part of their religious ceremonies. It wasn’t until the 19th century that cocaine was first isolated and extracted from the leaves of the coca plant. The medical community embraced it at first with open arms. Austrian psychoanalyst Sigmund Freud used it himself on a regular basis and touted it as a miracle cure for patients and even friends with depression, sexual impotence, and other mental and physical ailments. It was even used in early formulations of Coca Cola.

The addictive effects of the coca leaves in the original Coca Cola formulation are what led to the initial dramatic success of the soft drink. However, by the turn of the 20th century, the addictive nature of the drug was widely recognized and the risks of cocaine addiction could hardly be ignored.

What Is It in Cocaine That Is Addictive?

Cocaine, an alkaloid derived from the leaves of Erythroxylon coca, a shrub found in South America, is a powerful local anaesthetic and a strong central nervous system stimulant. Consuming it increases the levels of dopamine in the brain. Dopamine is a natural chemical messenger that controls the brain’s reward system. By short-circuiting the brain’s reward system and flooding the brain with euphoric quantities of dopamine, drug-taking behaviors become strongly reinforced.

Over time, as the brain gets used to the high quantities of dopamine being released, cocaine users become less sensitive to the euphoric effects and require higher quantities of the drug to achieve the desired effects, which further exacerbates the addiction

Causes and Effects of Cocaine Addiction

The method one uses to consume cocaine has an effect on its addictive potential. Snorting cocaine results in a high that can last from 15-30 minutes. Injecting or smoking cocaine provides a shorter high, often lasting only 5-10 minutes. However, the euphoric effects are more immediate and also markedly more intense. Due to the rapidity and intensity of the explosion of dopamine in the brain, injecting and smoking cocaine is even more addictive than snorting it.

Crack cocaine, a freebase form of cocaine that looks like crystals with jagged edges rather than powder, is the most addictive form of cocaine. The effects are near-immediate and the euphoria and supreme confidence that follow consumption of the drug can result in addiction after a single use.

How Does the Drug Affect the Brain?

Taking cocaine has powerful stimulatory effects. Upon consumption, users’ heart rates and body temperatures immediately increase. The short term effects of cocaine on the brain often include elevated mood, an increase in confidence and sociability, and even sexual excitement. Long-term side effects of using the drug are far less positive. These side effects include depression, anxiety, paranoia, a tendency to socially isolate, and even in some cases full-blown psychosis, according to the National Institute on Drug Abuse.

More worryingly still, cocaine, which is usually consumed in high quantities during a “binge,” can have disastrous cardiovascular effects, including heart disease, heart attacks, and strokes. Even using cocaine just once can in some rare cases be fatal.

The decision to try cocaine might seem like a one-time thing at a party, but regular use can quickly lead to patterns of abuse. Cocaine abuse tends to be a downward spiral that builds increasing patterns of dependence. As the brain adapts to the increased amounts of dopamine flooding the brain, it becomes desensitized to the euphoric effects and begins to crave higher amounts to avoid the painful effects of withdrawal.

Additionally, since cocaine hijacks the reward system of the brain, even if someone addicted to cocaine wants to stop, the desire to use cocaine can become as strong — or even stronger — than natural primary urges like hunger and fatigue.

Risks of Cocaine Addiction and Effects on The Brain

Being addicted to cocaine further compounds the risks of the substance. Users become more vulnerable to cardiovascular problems like heart attacks and strokes. The chances of overdose increase, which can lead to sudden death. They might have mood swings and suffer from debilitating depression. Furthermore, addiction itself comes with an entirely separate assortment of more long term effects. Addicts tend to withdraw from their loved ones and violate their own values to obtain their drug of choice.

Cocaine also tends to be abused in conjunction with other substances, such as alcohol and heroin, further increasing the risk of severe health complications. Mixing cocaine and alcohol produces a new psychoactive drug called cocaethylene. The mix is attractive for users, because the high lasts longer, but the chances of sudden death are multiplied, and, barring that, seizures, liver problems, and other serious health problems are likely to occur.

Someone doesn’t have to use cocaine every day to be considered addicted to it. The painful feeling of wanting to stop but finding oneself unable to do so is sufficient to be considered addicted. If you or a loved one is addicted to cocaine, many treatment options are available. Talking therapies such as Cognitive Behavioral Therapy (CBT) are often the first line of defense. 12 step programs such as Cocaine Anonymous and Narcotics Anonymous are also popular option. They are based on the same principles as Alcoholics Anonymous. Addicts and alcoholics are often surprised to find that after just one day in the program and following its principles they have stopped drinking or using cocaine. Many members of these groups have decades of years sober. For active addicts, this might seem impossible, but seeking outside help through one or more of these treatment programs is the best way to overcome a cocaine addiction. Take control of your life and join Design For Recovery sober living homes to battle with your addiction!