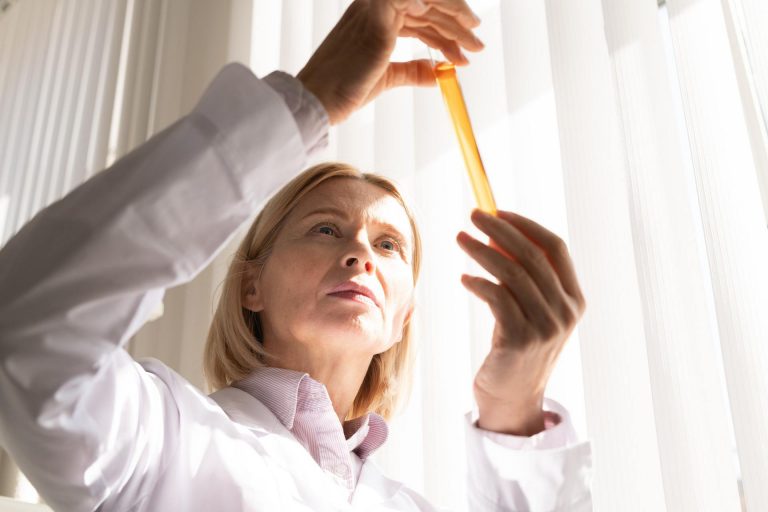 Fentanyl is a synthetic opioid that is often prescribed to treat severe pain. It is usually taken transdermally via a patch that is changed every 48 hours.

In some cases, it can also be swallowed in pill form. According to the National Library of Medicine, dosage and frequency of fentanyl intake is usually monitored very strictly by a medical professional, as even legitimately prescribed dosage increases can lead to catastrophic medical difficulties.

When it is used illegally, fentanyl can be smoked, snorted, or injected. The dangers of illegal fentanyl use are extreme, as the drug is 50-100 times more potent than morphine. Due to its intensity, fentanyl is powerfully addictive and can also very easily lead to a life-threatening overdose.

The physically addictive nature of the substance also makes withdrawing from fentanyl an even more difficult process than withdrawing from other opioids. Withdrawing can result in serious side effects. These include mental health problems, drug cravings, muscle aches, and changes in blood pressure.

For anyone beginning or even midway through the difficult process of withdrawing from fentanyl, the question of how long fentanyl stays in the system is likely at the forefront of ones mind.

There are many factors that influence how long fentanyl is processed by the body. The numerous tests available to measure the amount of fentanyl in the body may provide slightly different results. The most commonly used drug tests are urine tests, blood tests, and hair tests.

Urine tests are one of the most common and readily available drug tests. Many are available over the counter at pharmacies. Fentanyl can be detected in urine. Fentanyl shows up in urine samples reliably for 24 hours after the last intake of the drug.

However, after 72 hours have passed, fentanyl is rarely detectable in urine samples. This makes a urine test a useful way of detecting if fentanyl has been used recently, but not if any significant amount of time has passed.

How long fentanyl stays in the system is determined by the half life of the drug. Half life refers to the amount of time it takes before half of the drug has been removed from the body. This number depends on the method of taking fentanyl.

In the case of injecting it, fentanyl’s half life is 3.5 hours. The skin patch has a half life ranging from 3 to 12 hours. Some time after the half life hours have passed, fentanyl begins to leave the body. However, this does not mean that the user will no longer experience side effects. With the absence of the drug comes a withdrawal process and associated symptoms that can last far longer.

Factors That Influence the Timeline of Fentanyl in The Human Body

People do not process substances the same way. Many factors influence how long it might take a person to process and eliminate fentanyl from their system. These factors include how long the user has been taking fentanyl, their method of taking it, how healthy they are overall, their age, and their method of withdrawing from fentanyl.

After a few days, it has in most cases been mostly or completely eliminated from the system, but a withdrawal process lasting from a few days to more than 2 weeks is all but guaranteed.

It is usually a good idea to taper off under medical supervision to lessen the side effects of opioid withdrawal. In cases of substance abuse, there are many treatment options available.

A recovery program such as medical detox, rehab, or a sober living home may be the best option. These programs allow addicts not only to safely withdraw, but they provide them with the tools necessary to stay sober over the long term.

Further read: How long does fentanyl stay in your system