About Design for Recovery

Learn more about the dedicated team at our sober living homes for men in Los Angeles, CA

Design for Recovery first opened in July 2017 with a single location, but quickly rose to prominence in the sober living Los Angeles community.

We quickly grew to become a nationally renowned sober community in Los Angeles. We offer men a safe place to live at one of our sober living housing facilities, as well as job and life skills to help graduates transition back into society.

At Design for Recovery, it is our philosophy that achieving...

Don't let fear hold you back, reach out and make...

Strong relationships build strong support system that could help you...

Do your brain a favor and stop drinking alcohol! Repost...

One of the most important things we need to remember...

Meet the Design for Recovery Team

Design for Recovery was founded on hope. The founder, David Beasley, moved to California from North Carolina after many failed attempts to get sober. Other treatment centers and sober living homes never seemed to provide what he needed.

David quickly came to understand that his ambition was to help other seemingly hopeless young men discover the hope that he had fought so long and hard to attain. He recognized a need for more ethical sober living houses in the Los Angeles area. He envisioned a house built on principles—like honesty, integrity, accountability and discipline—that translated well not only to recovery, but to life outside of sober living as well.

David modeled his new sober living home off of what worked so well for him. He found that his history in addiction put him in the ideal position to understand the issues of other young men who have struggled to get sober.

David's own experience in a structured sober living home taught him that recovery is about far more than being physically abstinent from drugs and alcohol — it is about modifying the underlying behavior.  To that end, Design for Recovery worked with residents to develop new modes of life. It rapidly became apparent that graduates of Design for Recovery were remaining sober long after leaving. This was because during their time at the sober living home, they built lives that they valued and didn’t want to lose.

Derek Eckley, a native of New Jersey struggled for more than a decade to overcome his addiction. In and out of 18 treatment centers, he nearly lost all hope before trying one last hand in Los Angeles.  He entered an all-male, structured sober living that taught him invaluable lessons he carries with him today-lessons he now works tirelessly to spread to young men struggling to navigate a path he knows all to well.

Derek understands that removing drugs and alcohol is just the first step toward rebuilding a fulfilling life in recovery.  He mentors men who struggle with addiction and mental health, guiding them through obstacles often encountered in early recovery-including repairing broken relationships with family, learning how to budget, and navigating job and career placement.

Derek preaches continued involvement in a 12-step program, the same one he credits with his personal  sobriety.  He believes strongly in principles like discipline, accountability, responsibility and integrity.  He adheres to the notion that recovery is not give, it is earned one day at a time with and eye toward a much brighter future.

Drew began his journey to recovery in a highly structured all-male sober living. Unwilling to admit he had a real problem with drugs and alcohol at the beginning, he slowly discovered his own truth.

Through living and working with his mentors and sober living managers, he was able to walk down a path he never knew he wanted, free from drugs and alcohol. The persistence of his mentors and former staff taught him the skills he needed to grow.

This experience afforded him the chance to change his life. It drastically revolutionized his reality and ignited his passion to help others today. Drew is now able to mentor young men who once had the same outlook on life as he did. He was also able to reinstate his passions and skills outside of recovery.

In The Words of the Founder
"There is a wonderful world outside of addiction and a beautiful life any addict can have. We want to help them find that."

Through our programs, such as one-on-one mentoring, weekly house gatherings, employment support, money management, family outreach, and a solid foundation based on the 12 Steps of Alcoholics Anonymous, Design for Recovery paves the way for a successful life in long-term sobriety.

Residents of Design for Recovery spend their time not only repairing past damage but building a new way forward in life. They find employment, often for the very first time, enroll in school, and develop connections with each other and within the broader Los Angeles recovery community.

Staying true to its mission and the core values upon which it was founded, Design for Recovery continues to grow in size and influence in the sober community. Its two residences — both located near the beach in the West Los Angeles neighborhoods of Mar Vista and Playa del Rey — provide a comfortable base to thrive in a safe and lively environment where opportunities for leisure activities, community support, and employment are abundant.

A strong Design for Recovery presence exists today at local 12-Step meetings and many Design for Recovery members now work at outside detoxes, treatment facilities, or youth centers in the greater Los Angeles area. Our residents and former graduates have not only built solid and prosperous lives for themselves, they have become leaders and mentors in the recovery community who are shaping the future for others. Reach out to us today to find out more. 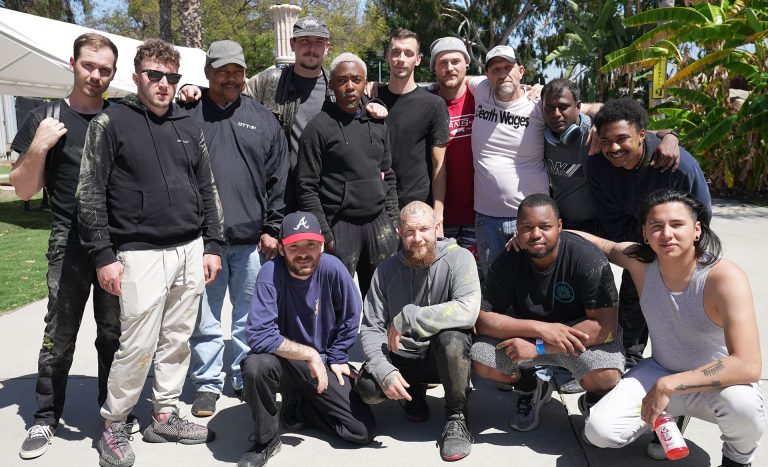 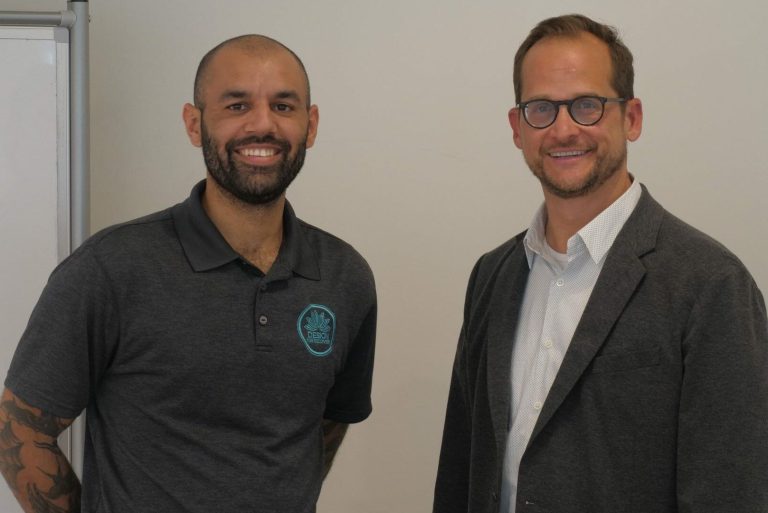 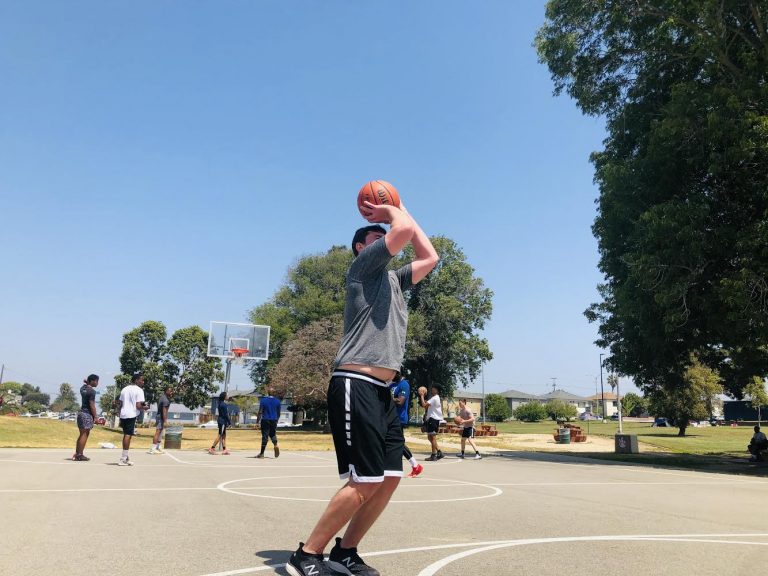 Continue Your Lifelong Journey of Sobriety at Design for Recovery

Become a part of a thriving community of men who help each other live a sober life through daily support, resources, and community. Make lifelong changes and lifelong friendships as you reach your goals to live a life you truly love.

Reach out to us today to find out more about our sober living homes for men in Los Angeles, CA. 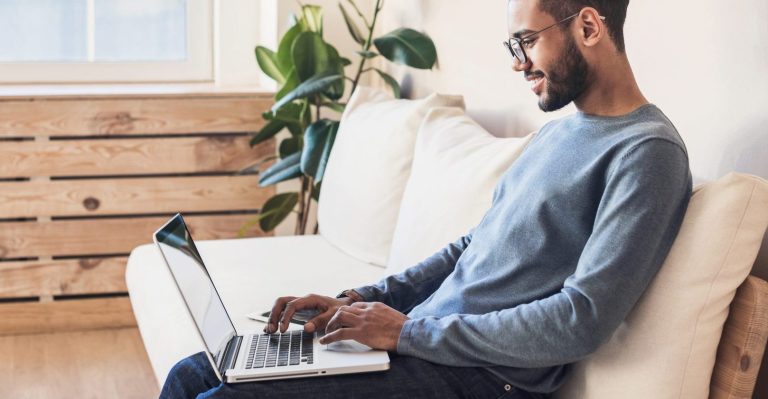