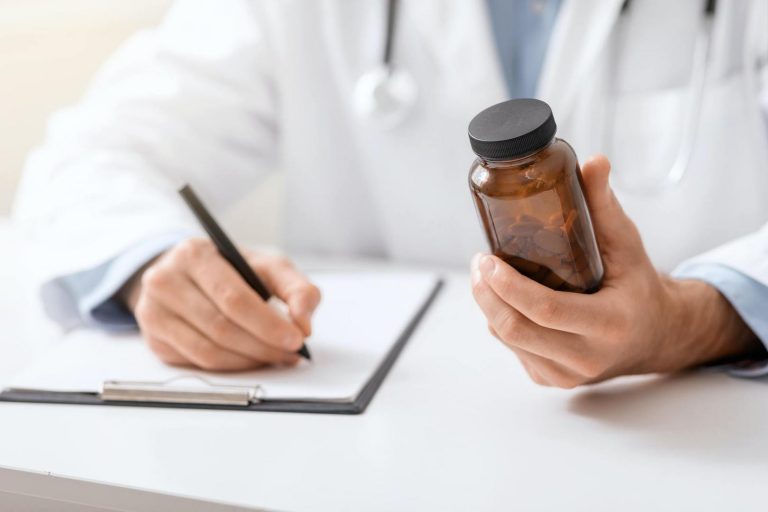 Fentanyl is an opioid medication that is most frequently prescribed by medical professionals to treat severe or chronic pain. Patients who suffer from major injuries or who are undergoing surgery can benefit from short periods of taking fentanyl.

There are many types of fentanyl, fentanyl pills, the fentanyl patch, and the so-called fentanyl lollipop. So what is the difference between Fentanyl Pills vs Fentanyl Patches. All these different routes of information are distinct in terms of how long it takes for effects to come on, how long effects last, and overall potency. Certain types of fentanyl also are prone to particular risks and side effects. The most significant risk is abuse.

Fentanyl is an enormously popular drug of abuse with a high potential for both addiction and overdose. While fentanyl does have legitimate uses in medical contexts, it is currently the driving force behind the opioid epidemic and is responsible for taking 31,000 lives in 2018 alone.

The most commonly prescribed form of fentanyl is the fentanyl patch. This type of fentanyl is a transdermal patch that is placed directly on the skin and left there for periods lasting roughly 24 hours. The patch delivers a slow, steady, and consistent dose of fentanyl for the entirety of the time it is worn. As such, this patch is an effective treatment for chronic and long-lasting pain.

Fentanyl patch strengths range from 12 mcg/h to 100 mcg/h. Because the size of the dose is dependent upon the surface area of the patch, stronger fentanyl patches are larger in size. Doctors prescribe fentanyl patches for short periods of time only, generally a three day period.

The reason fentanyl patches are prescribed for short periods is that they are highly addictive. Fentanyl is roughly 50-100 times more potent than morphine. By consistently releasing dopamine and activating opioid receptors in the brain, the fentanyl patch rapidly produces dependence that can quickly lead to abuse even among patients who normally do not take recreational drugs.

Fentanyl patch side effects include gastrointestinal problems like constipation and nausea. When people stop taking the fentanyl patch they can also experience a range of agonizing withdrawal symptoms.

The sticky psychoactive substance on the patch can be scraped off and injected. It is also possible to remove the substance and cook it into a fentanyl tea. While the fentanyl patch is designed to be long-acting and provide relatively low doses over a period of time, when it is tampered with in such ways it offers short-acting and intense highs.

When the patch is abused, it is difficult to measure dosages properly and the effects and be unpredictable and life-threatening and can be difficult for fentanyl patch withdrawl.

Doctors often prescribe them for patients who experience sudden, unpredictable, and intense bouts of pain that subside after a while. Taking a fentanyl pill or tablet can provide immediate relief for even the most intense pain symptoms.

Like the fentanyl patch, fentanyl pills rapidly lead to addiction. Due to the intensity of their effects, even people who use them as prescribed are likely to experience a “high” that they can quickly come to depend on. When abused, fentanyl pills can lead to life-threatening overdoses. Fentanyl overdose symptoms include slowed breathing, limpness, discoloration, vomiting, and loss of consciousness.

Unfortunately, illegally produced fentanyl is often sold in pills mixed with other substances. Unfortunately, drug interactions increase the likelihood of life-threatening overdoses. Heroin with fentanyl, fentanyl and alcohol, and fentanyl combined with stimulants can cause respiratory depression.

While fentanyl overdoses can be reversed by quickly administering the drug naloxone, countless people every day from overdosing on fentanyl and other synthetic opioids.

While physicians prescribe fentanyl pills and the fentanyl patch for different medical purposes, people who take them recreationally do so for one reason: to get high.

When abused, both routes of administration can lead to addiction and possibly even loss of life. If you feel unable to control your fentanyl or opioid use, it is essential to seek the help of a treatment center as soon as possible.

Design for Recovery, a structured sober living home for young men in Los Angeles, can aid you every step of the way. We work with young men to help them develop the skills they need to remain sober and to develop lives that they can be proud of.