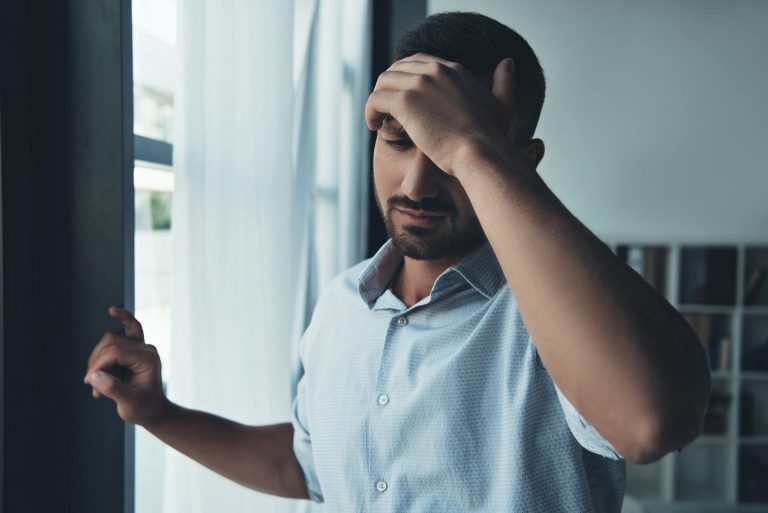 used as part of the treatment plan for heroin substance use disorder, narcotic painkillers, or other opioids. But can methadone be addictive?

However, unlike other opioids on the market which are mainly prescribed for pain relief, methadone is also very effective as a treatment for opiate addiction.

Doctors prescribe it because it is processed in the body more slowly than other opioids, meaning an opioid addict can switch to methadone and thereby nullify the effects of other opioids. It is also far easier to titrate (or wean off of) methadone than it is to lower the dosage of other opioids. These qualities make methadone a very effective treatment for addiction.

However, methadone itself can also lead to substance abuse. Methadone, while less intense than morphine or heroin, can indeed result in mental and physical dependency. Methadone tends to be less tightly supervised when it is prescribed for pain relief rather than to treat opioid addictions. When it is tightly supervised, the risk of abuse is low — but this tight supervision is not always present.

It is possible for those who have developed an abusive relationship with methadone to purchase it illegally without a prescription. Despite rightly having a reputation for helping many addicts treat their addiction problems, methadone is linked to thousands of deadly overdoses per year.

Sometimes it can be difficult to recognize methadone abuse because it is also legitimate to prescribe methadone is high doses as part of substance abuse treatment. Some users even take methadone for many years in what is referred to as methadone maintenance, according to the National Institute on Drug Abuse. However, some of the warning signals to watch out for include taking doses above what is prescribed, a worsening of mental health as a result of methadone abuse, and using alternative methods to take methadone.

When it is normally prescribed in tablet, powder, or liquid form, methadone rarely provides a sufficient “high.” However, when users choose to inject it, they can experience some of the euphoric effects that opioids are known for. This is perhaps the surest sign that a user is abusing methadone rather than using it as a tool to deal with opioid addiction.

Physical side effects of methadone vary depending on dosage and whether it is used for a short or a long time. Short time side effects often include:

The psychological effects of methadone use vacillate between a feeling of restlessness and sedation. Both euphoria and extreme lethargy are common.

Over the long term or at higher dosages, side effects can become more serious — especially for users with opioid use disorder. These warning signs include:

Methadone overdose occurs usually when it is not taken as prescribed. Depending on someone’s tolerance for opioids, one patient may be prescribed a different dose than another. Taking someone else’s dose can result in overdose. Additionally, since methadone is slower to process in the body than other opioids, it can be tempting for those with pre-existing opioid addiction, especially those addicted to heroin, to take a second additional dose due to dissatisfaction with the “high” that methadone provides in its prescribed doses.

In these cases, since methadone is processed slowly, an overdose can occur several hours later. An additional complication and risk of overdose can exist when methadone is mixed with other drugs. Taking methadone with other opioids, benzodiazepines, and alcohol can shut down the central nervous system and lead to coma or even death.

A person who has overdosed is usually limp, breathing very slowly or not at all, and has blue lips or fingernails. Sometimes they are vomiting or lightly gurgling. In some cases, people who have overdosed are completely unresponsive. In cases of overdose, it is crucial to act quickly.

Get them medical care as soon as possible. In the meantime, the best course of action to reverse an overdose is to give them naloxone, either via shot or nasal spray. Naloxone, which reverses the effects of opioid overdose, is usually the first line of defense and will likely be used by paramedics if they are called. Giving an overdosed person naloxone as soon as possible is quite definitely the surest way to save their life.

Recognizing methadone addiction can be more difficult than other drug addictions. This is in part because users often take it for long periods of time to treat their addiction, and it can be difficult to draw a line between methadone use that helps users recover and methadone use that is feeding into an old pattern of drug abuse. Over the long term, however, abusers tend to have impaired mental health.

Often the methadone clinics that they once used to get legal doses no longer supply them with methadone and they are forced to turn to illegal means of obtaining the drug. If you or someone you care about seems impaired by their methadone addiction, seek medical attention immediately so they can receive the treatment they need.