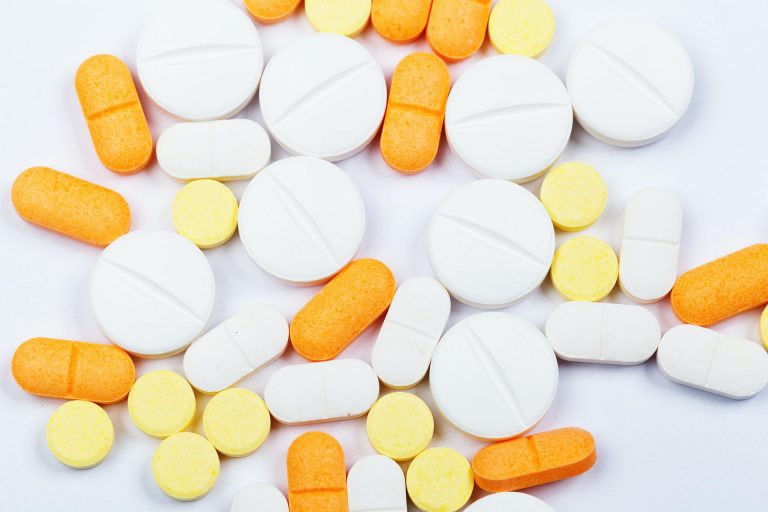 What is tramadol and why is it a controlled substance?

Tramadol is a widely prescribed pain reliever used primary for moderate to moderately severe pain. While this use is legitimate, the abuse of tramadol, like many other opioids, can quickly progress into drug addiction.

It is important for anyone considering taking tramadol or other pain medications to have sufficient drug information so that they can utilize it in a safe and effective manner.

When tramadol was first marketed and sold in Germany in 1977 and then in the United States in 1995, it was perceived as a low risk alternative to more addictive opioids then on the market. By 2014, it was clear that tramadol can be used and is in fact demonstrably used as a drug of abuse, and the DEA moved to classify tramadol as a controlled substance.

Tramadol is now considered a Schedule IV drug. The schedule system is designed to weigh the relative medical merits of a substance against its addictive potential. Tramadol, as a schedule IV drug, is considered to have a low but still notable potential for abuse and a recognized medical purpose.

This schedule category means medical professionals are limited in the number of refills they can prescribe before having to entirely renew the prescription.

Why do people abuse tramadol?

As an opioid, tramadol provides users with a feeling of euphoria by activating opioid receptors. It also has some mild antidepressant effects. As a result, not only can abuse of the drug be tempting for those in possession of legitimate prescriptions, but recreational use of the drug can be very appealing.

The pleasant and uplifting effects of tramadol are especially acute for those with a history of substance abuse, in particular opioid abuse, as these users have brains that have been sensitized to the effects of opioids and a predisposition toward drug abuse.

Over time, abuse of the drug can lead to tolerance, at which point higher and higher doses are required for tramadol abusers to experience the perceived benefits of the substance. At 300 mg, the maximum amount of tramadol recommended by most medication guides, withdrawal can cause problems.

As dosage increases, however, so does the intensity of the withdrawal symptoms. It is at this point that tramadol abuse is likely to be recognized as tramadol dependence, the term for when the body is so accustomed to a substance that it needs it to prevent painful withdrawal symptoms.

When tolerance and dependence have both occurred, it is very hard for users to stop taking tramadol and addiction becomes likely.

What are the effects of tramadol abuse?

Over the short term, abusing tramadol can cause some concerning physical and psychological side effects. These include dizziness, vertigo, headache, drowsiness, itchiness, weakness, sweating, heartburn, and dry mouth.

Digestive issues such as nausea, vomiting, constipation, and diarrhea are also common and can be a sign of an allergic reaction. Tramadol combined with other substances also poses unique risks due to drug interactions. Alcohol or muscle relaxants combined with tramadol, for example, can slow down the central nervous system to a life threatening extent.

Tramadol also puts users at risk for some rarer but more serious side effects, such as shallow breathing, seizures, confusion, kidney disease, and hives.

At the doses normally prescribed by a doctor or pharmacist, these side effects are usually only of mild severity, if they occur at all, but at the higher dosages that are taken when tramadol is abused, their intensity and frequency increase to worrying levels.

People who are addicted to opioids such as tramadol are often capable of living apparently normal functional lives — at least on the surface. Even while holding down a job and maintaining the appearance of stability and health, it is still possible for someone to be addicted to tramadol.

Dangerous behavior surrounding the substance, for example not keeping it out of the reach of children, can be a sign of an unhealthy relationship with the drug. Addicts also often have unpredictable mood changes, altered sleep patterns, and poor decision-making.

Sometimes these symptoms may have nothing whatsoever to do with a drug addiction problem. However, certain people are at a higher risk of becoming tramadol addicts than others.

Younger people and people experiencing stress or depression are susceptible, as are people with a history of substance abuse in their families. The latter is particularly true for tramadol, which is generally a low risk substance for anyone except those who have a history of abusing opioids.

Studies have found that users who sensitized themselves to opioids previously increased the risk for themselves of becoming addicted to tramadol and other ostensibly less intense opioids. For these populations, the symptoms outlined above might constitute sufficient reason to seek help.

If you suspect you might be abusing or addicted to tramadol, talk to your doctor. A medical professional can help you get the help you need. According to the National Institute for Drug Abuse, behavioral therapies are the most common form of treatment. These treatment methods address the individual, not just the drug problem, which is more helpful in preventing relapse.

The most crucial fact to keep in mind when dealing with a tramadol addiction is that addiction is a real disease and is eminently treatable. However, whether it is treatable or not depends on an individual’s willingness and amenability to outside help.