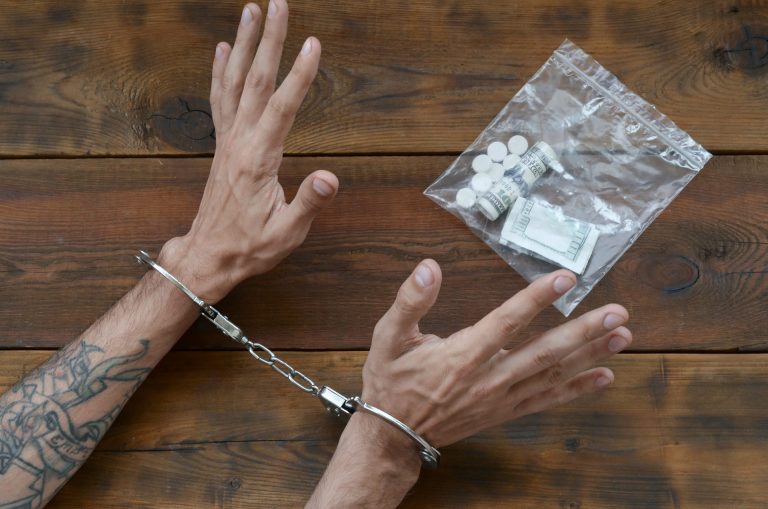 Fentanyl is a type of synthetic opioid that has played a large role in Los Angeles’ opioid crisis. This substance, which is prescribed for cases of severe and chronic pain, often after surgery, is 100 times more potent than morphine.

This potency extends from pain relief to its ability to get users high. It also makes fentanyl far more dangerous than most opioids available, increasing the risk of overdose for users. Between 2011 and 2017, there were 464 cases of overdose deaths involving opioids in Los Angeles County. Hospital and emergency room visits have also been on the rise, going from 31% to 51%. Many of these cases involve fentanyl.

Fentanyl has proven to be a uniquely tricky problem to deal with because often users who take it are not aware they are using fentanyl. Due to its extreme potency in small quantities, drug dealers have found that it is often more affordable to lace the drugs they sell with fentanyl.

Recreational users of opioids can thus often unintentionally take fentanyl. This increases the risk of overdose since fentanyl’s potency is often above and beyond what most opioid abusers can tolerate. Expecting a less powerful drug, a user might take a high dose, not realizing that they are injecting fentanyl,  a drug 100 times more potent than morphine.

Traces of fentanyl are also often found in non-opioid substances, such as cocaine. The drug interaction between stimulants like cocaine and depressants like fentanyl is profoundly dangerous, simultaneously taxing the body more and reducing its functionality. The result can be respiratory failure and death.

While many people use fentanyl accidentally while trying to use another drug recreationally, many who are legitimately prescribed fentanyl develop a physical tolerance on the drug. This physical tolerance requires users to consume opioids in greater quantities in order to achieve the desired effect, the result being increasingly intolerable withdrawal symptoms. These withdrawal symptoms include:

People who find themselves seeking out the high that fentanyl provides and desperately avoiding withdrawal symptoms despite a desire to quit may be addicted. While not everyone with a physical dependence develops an addiction, many do. Opioid addictions wreck lives.

When users prioritize substance abuse over everything else, they are more likely to destroy relationships with friends and family, mismanage money, jeopardize their jobs or academic careers, experience criminal consequences, and suffer personal health problems. Overdose and death, as well, become much more likely.

Even those who do not die and manage to avoid much of these consequences will experience the demoralizing awareness that they are not in control of their own behavior.

Dealing with the Fentanyl Crisis in Los Angeles

While efforts are being made to reduce opioid prescriptions and remove fentanyl from the streets, it is important to implement harm reduction measures to prevent opioid-related deaths. Naloxone, often available under the brand name Narcan, is an opioid antagonist, meaning it blocks the effects of opioids.

In cases of a fentanyl overdose, naloxone can be administered either via nasal spray or injection and quickly restore the individual to normal breathing. Having naloxone at hand can make all the difference in such a life or death scenario.

People suffering from opioid use disorder who want to get help also have many options in Los Angeles. While it is nearly impossible to defeat an opioid addiction on one’s own, treatment centers can help an individual achieve sobriety.

Medical detox clinics allow opioid users to undergo opioid withdrawal with the support and medical attention they need. It is highly recommended that individuals with opioid addictions enroll in inpatient treatment programs afterward, where they can develop better coping skills and come to understand the underlying issues behind their substance abuse.

Through a mix of sober support groups, cognitive behavioral therapy, and other treatment modalities, long term sobriety – even for the most extreme cases of fentanyl addiction – is possible.