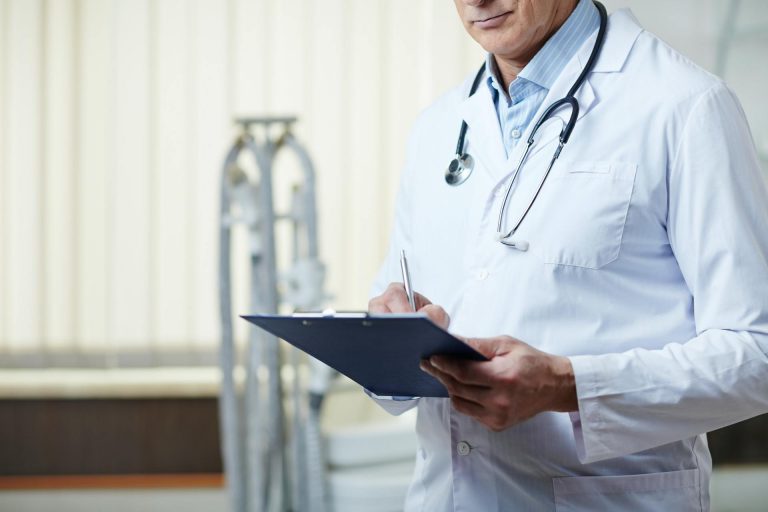 Opioids work by activating opioid receptors that are located primarily in a person’s brain, though they are also present throughout the body. When opioid receptors are activated, pain signals are blocked. Fentanyl is a particularly potent opioid, with a strength exceeding morphine by 50-100 times. Illicitly produced fentanyl analogues, such as carfentanil, can be even stronger.

This drug is currently a significant subject of media speculation due to its central role in the United States’ opioid epidemic and addiction crisis. Due to its potency, fentanyl is an in-demand drug and can be utilized — and abused — for a wide variety of purposes.

Prescription opioids are generally considered analgesics, which is the medical term for pain-relievers. Given fentanyl’s potency, it is not intended to be prescribed for generic pain. Rather, it is prescribed for severe and chronic pain. Most frequently, fentanyl is prescribed to help people with cancer deal with the pain associated with chemotherapy.

It is also used by the United States Air Force paramedics to treat injuries sustained in combat situations. During invasive surgeries, doctors often utilize fentanyl as a form of anesthesia.

Fentanyl is an extremely powerful opioid analgesic that is prescribed to deal with extreme forms of pain that are not easily treatable using other less powerful medications. For its role in helping alleviate the pain associated with cancer treatment, the World Health Organization lists fentanyl on its List of Essential Medicines.

The other common route of administration is the fentanyl patch, a transdermal formulation of fentanyl that patients place on their skin. When placed on the skin, fentanyl patches deliver a dose of fentanyl through the skin and directly into the bloodstream from 48 to 72 hours. The fentanyl transdermal patch is effective for treating chronic pain, since it delivers a steady dose over a lengthy period of time.

However, fentanyl’s uses are not limited to medicine. Opioids, including prescription opioids like fentanyl, provide people with a feeling of euphoria, known as a “high,” in addition to their pain-relieving effects. Individuals with fentanyl prescriptions may be prone to misusing their prescriptions or even abusing them due to fentanyl’s euphoric effects.

In fact, according to the National Institute on Drug Abuse, 21% to 29% of people who are prescribed prescription opioids misuse them, and half of those individuals end up developing opioid use disorders. Due to fentanyl’s potency, individuals taking it are particularly susceptible to physical dependency.

While fentanyl abuse or misuse might be as simple as taking increased dosages of a prescription, fentanyl addiction can also lead people to alter their medication so that they can inject or smoke it and achieve a more intense high.

Drug dealers and distributors also make use of fentanyl. While there is a limited street market for fentanyl itself, drug dealers most commonly add fentanyl powder to other recreational drugs. Their purpose in doing so is to make weaker or lower quality drugs more potent. Due to fentanyl’s extreme potency, adding fentanyl to a low quality batch of heroin can be a cost-effective way for drug dealers to operate their business.

In addition to heroin, dealers frequently mix fentanyl into cocaine, methamphetamine, and other recreational drugs. Unfortunately, when fentanyl is mixed into other drugs, drug interactions dramatically increase the risk that a person will overdose.

Most recreational opioid users are not accustomed to the potency of fentanyl, and when their dosage exceeds their tolerance levels, they will inevitably overdose. Mixing fentanyl with stimulants like methamphetamine or cocaine taxes the body considerably and is often life-threatening.

When fentanyl and alcohol are combined, the risks of a life-threatening overdose are further compounded. As a result, a great deal of fentanyl abuse and fentanyl-related deaths happens unintentionally, though they do occur during the course of recreational drug abuse.

Fentanyl has a number of uses for medical purposes, most commonly in the treatment of pain. Nonetheless, even legitimate medical use can rapidly turn into fentanyl abuse. A high percentage of opioid addictions stem from prescription opioid misuse and abuse.

Many people use fentanyl, however, completely removed from a medical context. They may buy fentanyl online or on the street, or they may use it unintentionally while trying to abuse a different recreational drug.

It is important to understand that while people may initially use fentanyl for a variety of distinct reasons, there is no distinction between the fentanyl addiction experienced by a medical patient and a recreational drug user. When a person feels that their fentanyl use is out of control, it is essential that they seek help.

Together, they work to develop the tools and support systems they need to avoid relapse. It is Design for Recovery’s philosophy, however, that long term sobriety involves more than just physical abstinence. People turn to fentanyl abuse for a variety of reasons. Getting sober involves examining the underlying causes that led people to drug abuse in the first place, healing damaged relationships, and learning new lifeskills.

Being part of the community of Design for Recovery means developing a strong program for continual sobriety, but it also entails building a new life in sobriety — a life that is happy, joyous, and free. If you are interested in freeing yourself from the dangerous and demoralizing cycle of fentanyl addiction, reach out today.