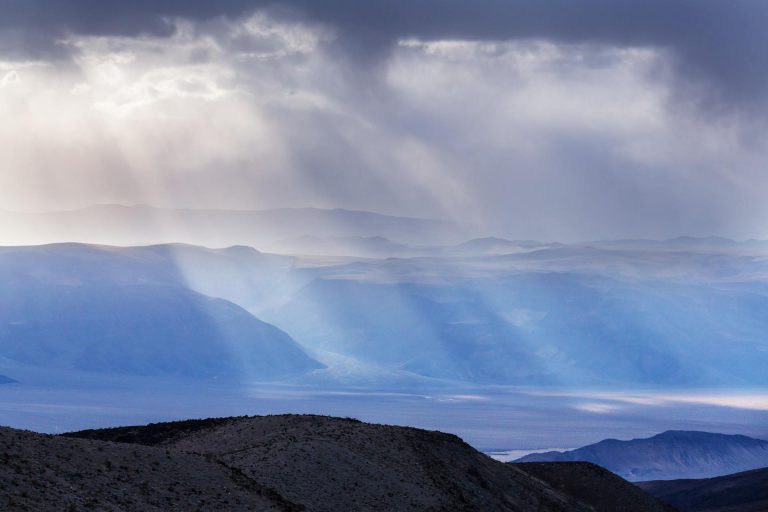 What is an Opioid Epidemic?

Over the course of only a few years, drug overdoses became the top cause of premature death in the United States. The drugs responsible are primarily opioids. Opioids are a class of drug that activates naturally occurring opioid receptors in the brain and throughout the body. When opioid receptors are activated, the result is a feeling of intense euphoria, often known as a “high.”

Opioids are powerfully addictive. They are also very useful. Physicians commonly prescribe opioid analgesics (another word for pain relievers) to treat patients who are in agony. While many people begin abusing opioids that they purchase off the street, many people begin their addiction journey via a legitimate medical prescription, often transitioning from weaker opioids to cheaper and more potent alternatives.

The opioid epidemic refers to a wave of deaths sweeping the nation that can be attributed to widespread opioid abuse. The word epidemic is used by public health officials because opioid addiction spreads in much the same way a virus does.

When opioid addiction develops a presence in a community, it tends to spread from one person to another. Similarly, the devastation that opioid abuse brings with it also has a tendency to spread. The deaths, economic damage, and interpersonal trauma that drug addiction leads to can also lead to spikes of crime, mental health problems, and further addiction in a community.

While for many the most notorious recreational opioid is heroin, lab-produced synthetic opioids have surpassed heroin over the last five years. These drugs, of which the most famous and harmful is fentanyl, are more potent, addictive, and life-threatening.

Fentanyl and morphine, for instance, can hardly be compared — given that fentanyl is often 50-100 times stronger. Over the last few years, fentanyl has become abundant throughout the United States.

Fentanyl has been available as a legal prescription drug since 1968. Physicians generally prescribe it to treat severe and chronic pain, often during or after surgeries. It is most frequently administered through a transdermal patch, but the fentanyl lollipop and fentanyl pills are also common routes of administration.

While doctors generally avoid prescribing fentanyl for long periods of time, even short bouts of fentanyl intake can result in dependence. Many people go on to use fentanyl recreationally or turn to other opioids.

Despite being available in 1968, fentanyl and other synthetic opioids did not present a major threat to the country until more recently. In the 1990s, pharmaceutical companies spent money and resources to convince the medical establishment and the public that pain-relieving opioids were non-addictive, resulting in a dramatic increase in prescriptions.

The overprescribing of fentanyl in situations where less potent opioids could have been prescribed has led to an influx of addictions and overdoses throughout the United States.

According to the National Institute on Drug Abuse, people who are prescribed opioids for severe and chronic pain have a 21% to 29% chance of abusing them. A staggering 8% to 12% develop opioid use disorders as a consequence of taking pain medication.

Roughly 1 in 20 eventually turn to heroin because it is often cheaper and more readily available; in fact, 80% of heroin users began with prescription opioids like fentanyl. While heroin remains a dangerous drug — especially when combined with synthetic opioids, since 2013 fentanyl has been the driving force behind the opioid epidemic.

Fentanyl overdoses have soared in recent years. In 1999, 3,442 people in the United States died from synthetic opioid overdoses. By 2017, that number had jumped to 17,029. Since 2014, the number of people dying of heroin overdoses has also increased, but this increase is due to the frequency with which heroin is mixed with fentanyl.

When these two substances are combined, the risk of overdose and respiratory depression increases exponentially. However, many people do not combine these drugs deliberately. Distributors and drug dealers frequently add fentanyl to their products as a way to increase potency while saving money.

The result is that people intending to take other drugs, such as heroin, cocaine, and methamphetamine, end up using fentanyl — a drug that is already life-threatening on its own.

When a person is overdosing on fentanyl or another opioid, it is essential that they be given naloxone, a drug that reverses the effects of an opioid overdose. Naloxone can be administered through a nasal spray, and doing so can save a person’s life.

However, to avoid further consequences and additional overdoses, a person addicted to fentanyl should enroll in a drug treatment program. After completing residential treatment, continued after-care is important in maintaining recovery and developing a healthy lifestyle. Design for Recovery, a structured sober living home for men in Los Angeles, California, can help people recover from an opioid use disorder by providing the support, resources, and guidance they need during this important time.

Whether you’re just beginning the sobriety process or working to rebuild your life, Design for Recovery is here to ensure that you achieve — and thrive in — long-term sobriety