What is a Sober Living home?

People suffering from addiction rarely recover without help. This is because substance use disorders cause serious damage to the reward centers of the brain that affect willpower and motivation, individuals find it very difficult to stay sober through the force of will alone.

In many cases, years of substance abuse can damage people’s lives to such an extent that their resources are limited.

Damaged relationships with friends and family members, poor employment prospects, and other health concerns are complications that make it more difficult to get sober, stay sober, let alone live prosperously in sobriety.

The best course of action for anyone who wants to get clean and sober is to seek help and make use of the resources of addiction experts. A sober living house in California is a type of recovery model where residents are offered a safe, supportive environment.

People who enroll in sober living homes in Los Angeles agree to be drug-tested and to remain committed to pursuing a sober lifestyle for themselves and other residents. Living with other sober individuals is hugely beneficial. Residents have the privilege to live lives removed from the triggers to drink and use drugs that they might normally encounter back home. Having a community of others who are facing the same challenges is also a powerful source of support. 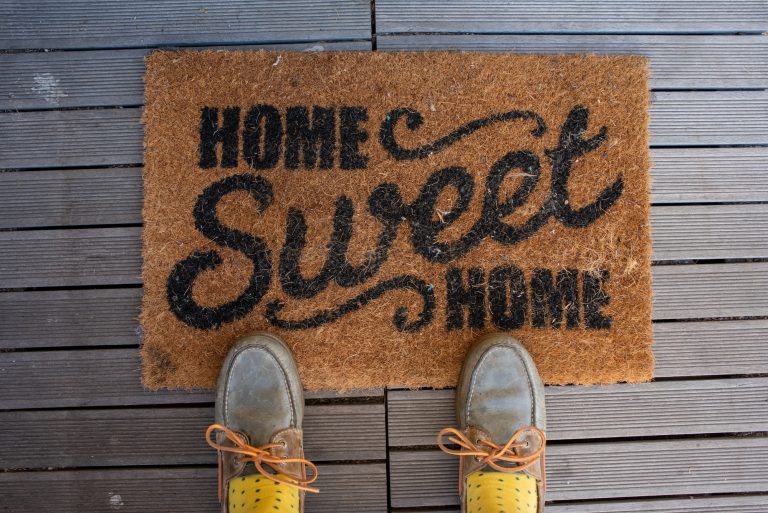 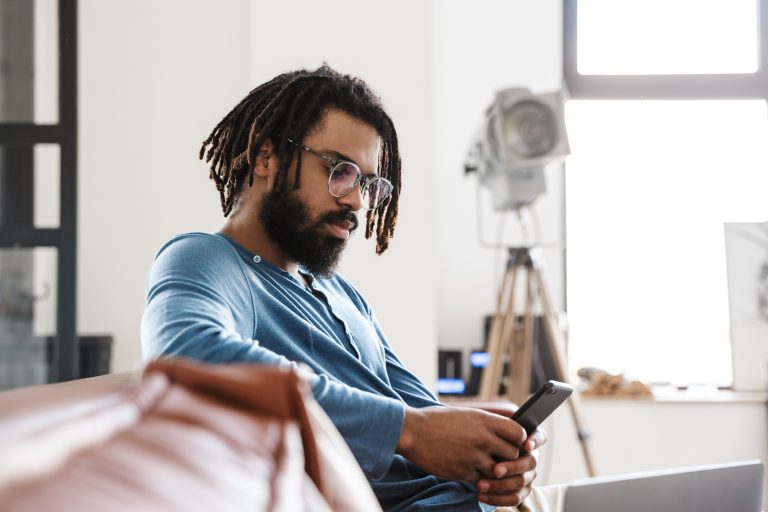 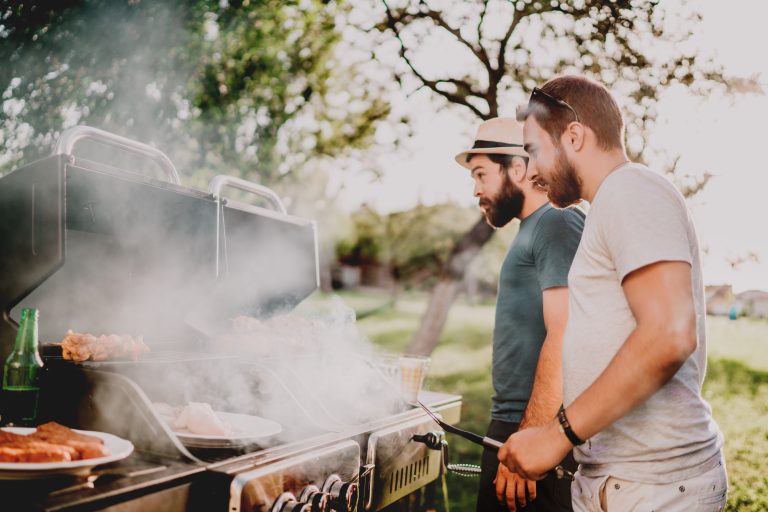 Residents at a sober living facility have the enormous opportunity to build a strong program of sobriety. Most structured sober living homes in Los Angeles provide resources for residents to go to 12-step meetings, explore the underlying issues behind their substance use disorder via counseling, repair relationships with family members, build a sober social network, get help for untreated mental illnesses, and learn valuable life skills. Sober living homes in Los Angeles are not just a way to get sober, but a means to maximize success in life in the challenging years to come.

Sober living homes began at the dawn of the 19th century when religiously devout landlords made sobriety a condition for renters. Many of these landlords were part of the Temperance Movement. The movement to create sober living environments for people was spearheaded by Christian organizations like the YMCA and the Salvation Army.

Their motivation was not based on the desire to help people recover from problems with substance abuse, but rather on the conviction that alcohol and drugs were social evils that society would be better off without. After World War II, addiction entered the limelight and Alcoholics Anonymous and other self-help movements emerged.

Rapid urbanization made it difficult for anyone, let alone people suffering from addiction, to find housing. The deinstitutionalization of psychiatric hospitals left many people with addiction problems suddenly homeless. In Los Angeles, California, members of Alcoholics Anonymous began forming “twelfth step houses,” where residents could live together in a safe and supportive environment.

These homes, which often required or encouraged residents to attend 12th step programs, numbered in the dozens by the 1960s. By the 1970s, Oxford Houses became a successful model for a sober living house. These homes, rather than being run by one landlord, were communally run on a democratic basis. Instead of mandating 12-step meeting attendance, Oxford Houses’ only requirement was sobriety, though most residents were involved in 12-step programs. Today, the majority of sober living homes in Los Angeles make use of the peer support that Oxford Houses pioneered, while managers exercise leadership to support residents’ journeys toward long-term sobriety.

What Studies Say About Sober Living

While it can be tempting to go back to one’s normal life right away after quitting drugs and alcohol, this is usually a bad idea. Without doing the work necessary to build a strong foundation of sobriety, relapse is highly likely. Research shows that individuals who remain in treatment programs longer tend to have lower rates of relapse down the road. Researchers speculate that this is because treating addiction is a lifelong process, and learning to implement the tools necessary to get relief takes time.

When people feel like they are “cured,” they usually abandon these tools and inevitably return to old habits of substance abuse. Attending treatment for a short period of time is also rarely sufficient to repair the damage wrought by addiction.

When people return immediately to their lives after withdrawing from drugs at a detox center, they often return to the wreckage, namely shattered relationships, poor employment and financial prospects, and mental illness. Staying in a recovery network longer allows individuals both the time and the resources to build a better life for themselves in sobriety. Sober living homes in Los Angeles are the best way to extend a person’s recovery program.

A study on sober living in The Journal of Psychiatric Drugs showed that the benefits of these facilities are not limited to merely lowering rates of relapse. Residents measurably improve in terms of their employment outcomes, academic success, psychiatric symptoms, and even likelihood of getting arrested. Because sober living homes focus on providing holistic help to each resident, graduates emerge not just clean and sober but prepared to live successful sober lives.

After inpatient treatment programs became popular, halfway houses developed to meet the needs of individuals who transitional living arrangements between graduation from a treatment program and returning to their normal lives.

These programs, while helpful for many, have a number of limitations that sober living homes lack. Halfway houses are mostly government-funded, meaning they are particularly vulnerable when governments cut spending.

They tend to be somewhat inflexible in terms of the recovery model, often forcing residents to comply with their specific program rather than operating democratically. However, the biggest disadvantage of halfway houses is that they often stipulate a limit for how long residents can stay. As a result, many people who go to halfway houses find that they are forced to leave long before they are ready.

Is Sober Living the Right Option For Me?

While sober living homes in Los Angeles are open to people who have not attended formal addiction treatment, they are often recommended by caseworkers at inpatient and outpatient treatment centers as part of an aftercare plan.

Aftercare plans are programs designed to facilitate long-term sobriety for people who have graduated from formal treatment programs. Beginning a new life after getting sober can be difficult.

Sober living house are a great resource for individuals who desire help and support as they face these challenges.

Populations who can benefit from sober living homes include:

It is important to understand that these facilities are much more than a place for sober people to sleep. Addiction experts recommend that anyone in a sober living work actively to address their addiction issues. To that end, many sober living home residents are enrolled in outpatient programs where they receive counseling, medication monitoring, and other services.

Many sober living homes in Los Angeles offer some or all of these services and require residents to follow an intensive schedule geared toward recovery. These more hands-on facilities are known as structured sober livings.

How can I pay for sober living?

Financial help from family or friends

Asking for a loan or gift from family and friends might sound like a long shot, but when people pool resources it is often possible to raise enormous sums of money. Chances are, your family wants you to achieve sobriety and will see this as a wise investment in the future.

Websites like Go Fund Me allow users to get help from vast numbers of people. Share your story and your hopes for the future and send it out to family and friends, encouraging them to share it to their social network. Even if it doesn't fully cover your expenses, every little bit helps to reach your goals.

Taking out a personal loan

Rather than perceiving this as going into debt, it might be smarter to look at it as an investment in yourself. After all, you will likely make more money after treating your addiction, so the amount you lose will be ultimately surpassed by what you’ll gain from sobriety.

How Long Do I Have To Stay in Sober Living?

Sober houses differ in terms of their expectations for residents. While some programs have specific timelines, by and large residents are allowed to remain in sober living houses for as long as they are willing to pay rent. The most important factor determining one's length of stay should be the needs of the individual resident.

Some residents might find that they are prepared to leave after just a few months. Others might need a year or more to work on repairing relationships, setting up their employment, academic, and living plans, and become confident in their sobriety. While everyone recovers at a different pace, it is worth repeating that long periods spent in treatment are correlated with a reduced risk of relapse. 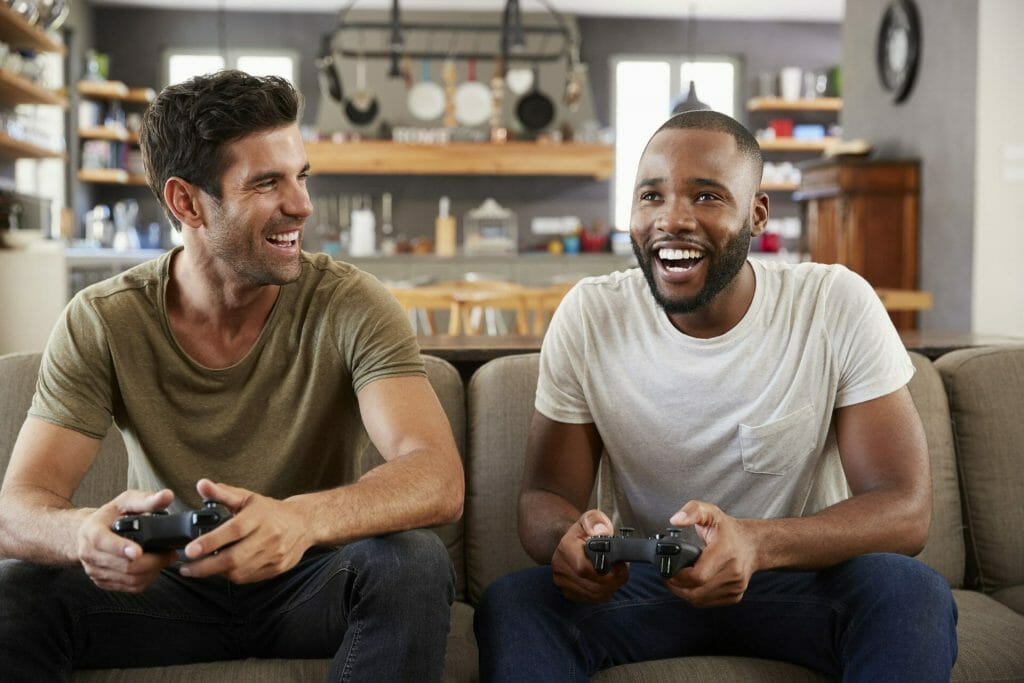 How to Find the Perfect Sober Living Home 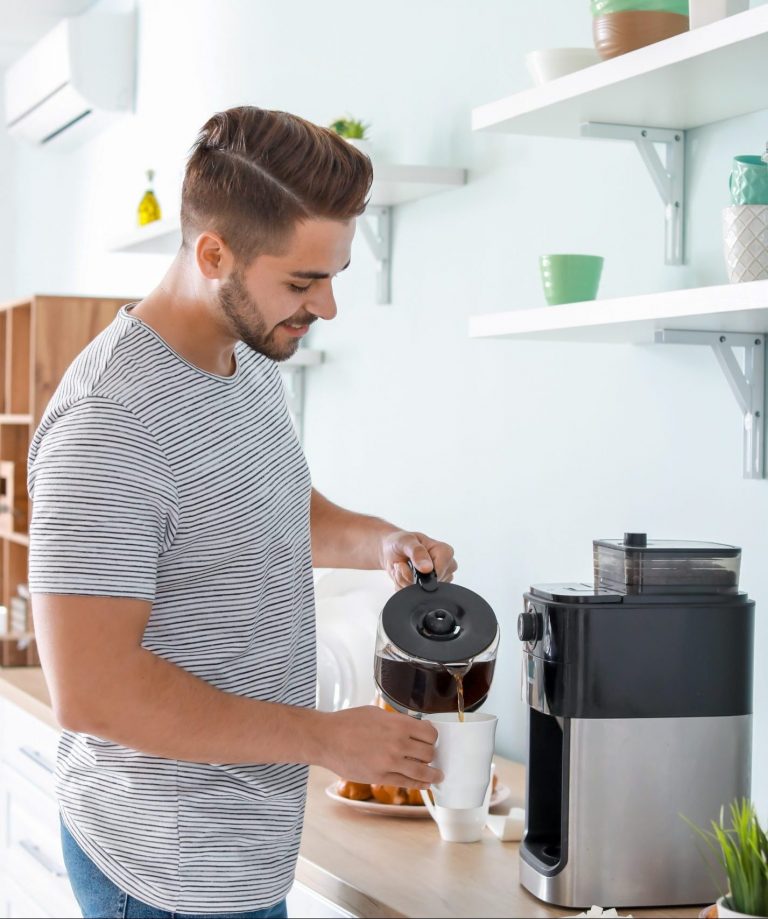 The Sober Living Network, an organization that sets standards for sober living homes, maintains a list of approved facilities. Facilities that are members of their Sober Living Coalition are guaranteed to be safe, well-managed, and ethical. If you are interested in researching sober living homes near you, you can consult their directory via their free search tool.

For residents of Los Angeles, Design for Recovery offers a structured facility for young men struggling with addiction. Their 12-step based program is based on principles of honesty, integrity, accountability, responsibility, and service.

Design for Recovery Sober Living understands that recovery from a substance use disorder is about more than physical abstinence, but rebuilding lives from the ground up. If you are ready to make a change, check out some of our testimonials or contact Design for Recovery today.