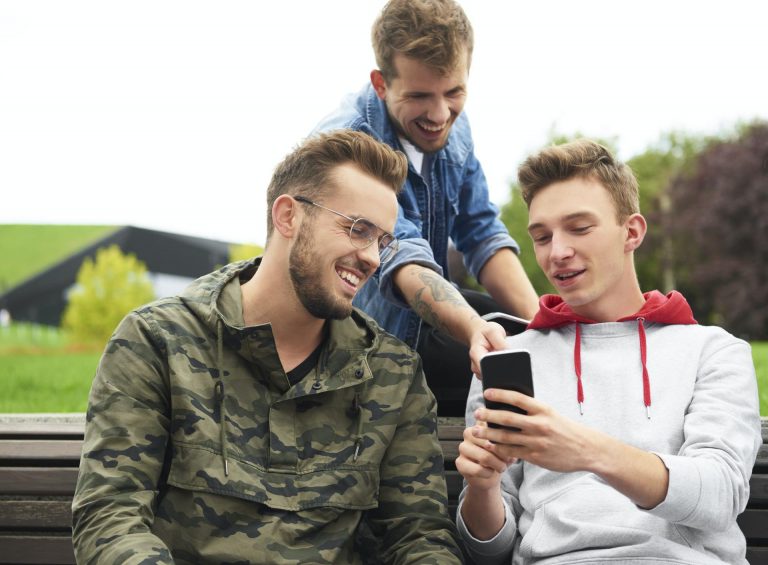 Methadone, which was first developed by German doctors during WWII to treat pain, is now commonly used in the treatment of opioid addiction. It differs from other opioids in that it is processed more slowly in the body and counteracts the negative effects of other opioids. It is also far easier to wean off of than other opioids. As such, it is extremely useful as part of a larger treatment plan for opioid addicts and for methadone abuse treatment.

Risks of Methadone Addiction and Abuse

However, methadone also carries its own risks of abuse. Like alcohol and most drugs, methadone, while less intense than morphine or heroin, does cause mental and physical dependency. Methadone is rarely abused when it is used as prescribed and under tightly controlled medical supervision. However, it tends to be less tightly supervised when it is prescribed for pain relief rather than addiction treatment. It is also sometimes purchased and abused illegally without a prescription. These latter two cases can very quickly lead to abuse. Despite being a lifesaver for many addicts, methadone is linked to thousands of deadly overdoses per year.

While it is less intense than alcohol and drugs most commonly associated with dependence, methadone is also highly addictive. When it is not taken as prescribed and addicts take higher doses in search of a “high,” a pattern of abuse and addiction can develop. This can be extremely damaging to mental health and can pose life threatening risks to the physical health of the addict.

Methadone overdose is the most dangerous risk. A person who has overdosed is usually limp, breathing very slowly or not at all, and has blue lips or fingernails. Sometimes they are vomiting or lightly gurgling. In some cases, people who have overdosed are completely unresponsive. Naloxone, which reverses the effects of opioid overdose, is the best treatment for an overdose, but it must be administered as soon as possible. If you suspect a loved one is abusing methadone, it is a good idea to keep a supply of naloxone at hand.

The process of withdrawing from methadone is typically supervised by a physician. Methadone withdrawal, which begins to be felt between 24 and 36 hours after last taking the drug, can also cause a range of symptoms. Typically, symptoms of withdrawal first manifest as a feeling similar to the flu.

After around three days, symptoms begin to peak. For the following week, it is common to experience:

The most dangerous side effect of withdrawing from methadone, however, is an increased risk of relapsing on the addict’s opioid drug of choice — often a drug far more dangerous than methadone alone.

There are numerous options available for treating a methadone addiction. If methadone was legitimately prescribed to you as part of addiction treatment, it is often a good idea to consult with the physician who prescribed it. They are likely familiar with your situation and can recommend a treatment program that provides the level of care you need.

Many addicts have found relief through 12-step programs. There are hundreds of 12-step programs in existence today, and each one focuses on a specific addiction. Narcotics Anonymous is commonly used in the treatment of opioid addiction. Attending 12-step meetings allows one to build the tools necessary for recovery from addiction and abuse. It is also an opportunity to meet other people who are struggling in similar situations. These meetings are open to absolutely anyone and are run on a voluntary basis without any fees.

For those with the means to do so, attending an sober living is often the best and most effective course of action to recover from opioid addiction. Many different options for recovery are available, including halfway houses, rehab centers, and sober living homes. Sober living homes, in particular, have been found to be particularly effective ways of recovering from addiction as well as seeing positive outcomes after re-entry into the world. One study on sober living houses by the researcher Korcha R Bond found that simply living in a sober environment was enough to improve recovering addicts’ measures of success.

When it comes to actually seeking out help and finding a sober living home, different options exist for people in different situations. Nonprofits such as Shatterproof are available to help provide information. For low income individuals, government insurance like Medicaid can often pay for rehab and other inpatient treatment programs to help with opioid addiction.

Of course, private facilities are also plentiful. Many of these offer more dedicated, structured care — and for longer periods of time. However, while private facilities do indeed cost more, many offer reasonable payment plans. No matter what your personal financial situation, investing in recovery is likely to sound economic and health advice.