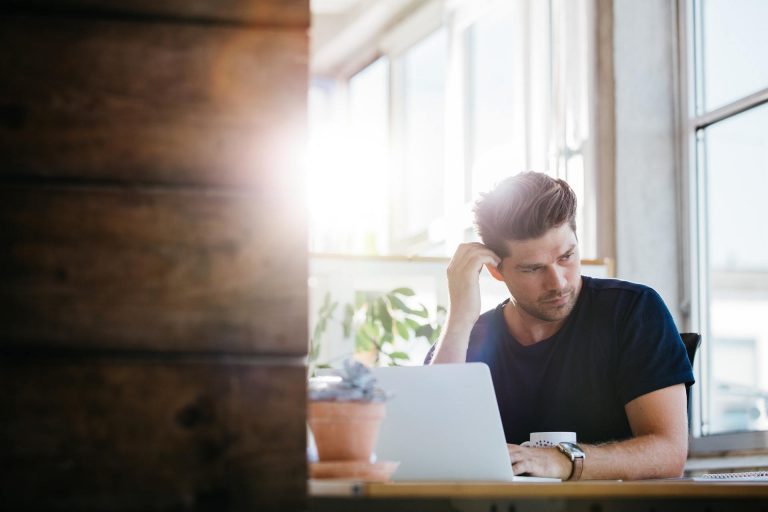 Methamphetamine has been around since World War II, during which soldiers used the substance to stay alert and improve performance. At the time, the dangers of the drug were not well recognized. However, after many soldiers returned from the war, it was noted how damaged many of them were — not mutilated by bombs, but addicted to methamphetamine. Soon after, the United States government recognized the long-term toxicity of methamphetamine and its high potential for addiction.

Now, the Drug Enforcement Agency classifies methamphetamine as a Schedule II substance, meaning it has legitimate use as a prescription drug only in extremely rare instances and is mainly a high-risk drug of abuse.

Neurological and Psychological Effects of Methamphetamines

Methamphetamine, which is most commonly abused in the form of crystal methamphetamine, or crystal meth for short, works by affecting the central nervous system. Like, amphetamine, a similar substance used to treat Attention Deficit Hyperactivity Disorder (ADHD), it releases enormous amounts of dopamine in the brain. Dopamine is a chemical in the brain responsible for rewarding and reinforcing behavior, which means each time meth is used, users are reinforcing their addiction to the substance.

Effects of Crystal Meths On The Brain

Meth is abused because of the euphoria it engenders. However, the stimulating effects of methamphetamine are a result of an altered balance of chemicals in the brain. It stands to reason that over time, changing the natural balance of chemicals in the brain can lead to some serious issues with mental health. Among the psychological problems meth addicts face are confusion, anxiety, depression, aggression/behavioral problems. They are also at a high risk for psychosis, which can manifest as conditions including paranoia, delusions, or even visual or auditory hallucinations.

Unfortunately, much of the neurological damage that meth inflicts is not necessarily healed after an addict gets sober. Studies by the National Institute on Drug Abuse show that alterations in the way the brain processes dopamine are permanent. Ever years after getting sober, many former meth addicts suffer from impaired motor and verbal ability, as well as difficulties with emotion and memory.

Methamphetamine use also causes structural change in the brain involved in decision-making, making it difficult for meth addicts and recovering meth addicts to recognize useless or counterproductive behavior.

Given enough time, meth can completely change the way an addict looks. Because the substance stymies appetite, meth addicts tend to become emaciated over time. Smoking methamphetamine is also extremely damaging to teeth. As a result, many meth addicts suffer from a severe rotting of the teeth, known as “meth mouth.”

Because meth tends to cause itchiness, addicts who are constantly scratching themselves often develop sores. Left untreated, these sores can become infected and will not only be a cosmetic issue but a serious health risk.

One of meth’s long term effects is, of course, overdose. While the short term results of being stimulated by meth, such as increased body temperature and constricted blood vessels, may seem benign, over time these effects can result in notable organ damage. Meth inflicts serious damage on the heart, brain, lungs, liver, and skin. Overdose occurs when one or more of these organs fail as a result of meth abuse. Some of the more common results of meth abuse are heart attacks, strokes, and respiratory depression.

Injecting the drug can increase the risk of infectious diseases. HIV and Hepatitis B and C are spread through needles. Additionally, because meth impairs decision-making, addicts are more likely to engage in risky and unsafe behavior. Unsafe needle usage and unsafe sexual practices both increase the likelihood that a meth addict will contract an infectious disease. As a result, over the long term, meth addicts are vulnerable not only to the direct effects of drug use, but peripheral health problems that their lifestyle engenders.

The necessity for Comprehensive Treatment

There are no quick fixes for methamphetamine addiction. No medications are available that curb craving or assist addicts in quitting the drug. Current research shows that the most effective solutions for meth addicts are behavioral therapies such as cognitive behavioral therapy.

Many are available, from rehab to sober living homes. These programs will continue to provide the behavioral modifications that recovering meth addicts need to maintain sobriety over the long haul.