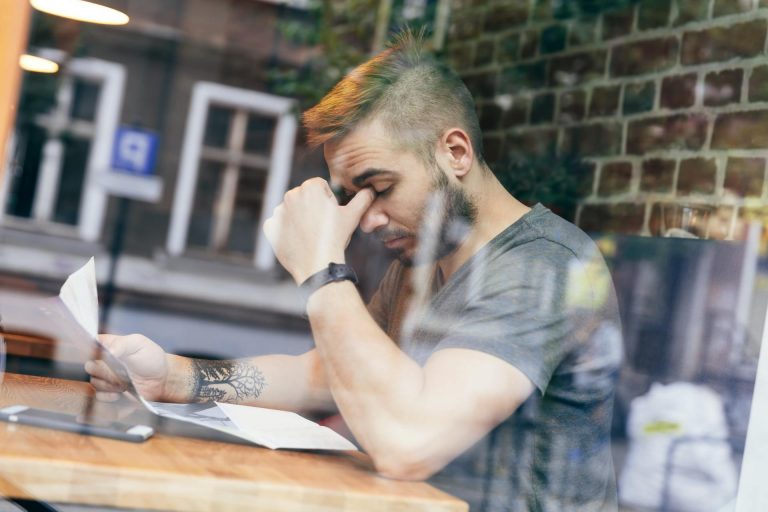 Methamphetamine, which is more powerful and longer lasting, has more toxic effects than amphetamine and has far more limited legal uses. While it is recognized as a Schedule II drug in the United States, meaning it can be prescribed in certain rare situations, meth is primarily a drug of abuse.

Meth, which works by stimulating the central nervous system, is extremely physically addictive. Each time meth is used, the brain is flooded with dopamine, a chemical that is responsible for rewarding and reinforcing behavior. Hence, with every use of meth the activity of consuming meth becomes more ingrained in the user’s behavior pattern. This was discovered during World War II. During the war, soldiers took methamphetamine for its stimulating and performance enhancing effects.

However, when many soldiers returned from the war, they remained meth addicts for many years, some for the rest of their lives. Addiction to meth can have fatal consequences. The potent substance can inflict extreme physical and psychological harm in a very short period of time.

It is important to recognize the warning signs and red flags for meth addiction. Signs of physical abuse vary widely, depending on how long and how intensely the user has been abusing the drug. One of the primary effects of taking meth is an increase in body temperature and overall energy. As a result, one might notice hyperactivity in someone who is abusing meth. Meth also curbs appetite, so one might notice extreme and sudden weight loss.

The substance can also cause users to experience distracting itchiness, which can result in skin sores over time. The hyperactivity and stimulation that meth causes can also manifest as emotional distress, such as paranoia, agitation, outbursts, extreme mood swings, and erratic sleeping patterns.

Some of the red flags of meth abuse can be quite visually obvious. Someone who regularly smokes meth often has small burns on the tips of their fingers. The manic energy that the drug gives them can also cause addicts to fidget and have rapid eye movement.

At first, it might be easy for an addict to hide their problems and avoid detection. However, over the long term, meth inflicts damage that is very difficult to evade. This is partly because meth addicts develop a tolerance to the drug, causing them to consume it in far higher quantities as time passes.

These psychotic symptoms can include paranoia, visual and auditory hallucinations, and delusions.

Some of the psychological and neurological problems associated with methamphetamine abuse can in fact continue long after the addict has quit using the drug. Psychotic symptoms can remain latent and be triggered for sober recovering addicts during periods of extreme stress.

Neuroimaging studies have shown that meth addicts have permanently damaged dopamine systems. This means even after getting sober, former meth addicts may have difficulty with motor skills, verbal abilities, learning, and memory.

Aside from the direct effects the drug has, methamphetamine abuse can lead to a lifestyle with its own inherent risks. Studies have found that the use of methamphetamine increases the risk of engaging in risky behaviors and suffering from patterns of emotional abuse and sexual abuse. This can lead to conditions such as HIV / AIDS and hepatitis B and C. Since addicts prioritize getting the drug rather than treating other health problems, these disorders might be left untreated.

If you suspect that you have a problem with methamphetamine, it is often a good idea to seek the help of your social support system so that you do not have to face the problem alone. Speaking to family members can often be a good initial step. Meth addiction is one of the hardest drug addictions to treat, so it is a good idea to get these loved ones involved. Ultimately, however, addicts need a professional addiction counselor or a treatment program.