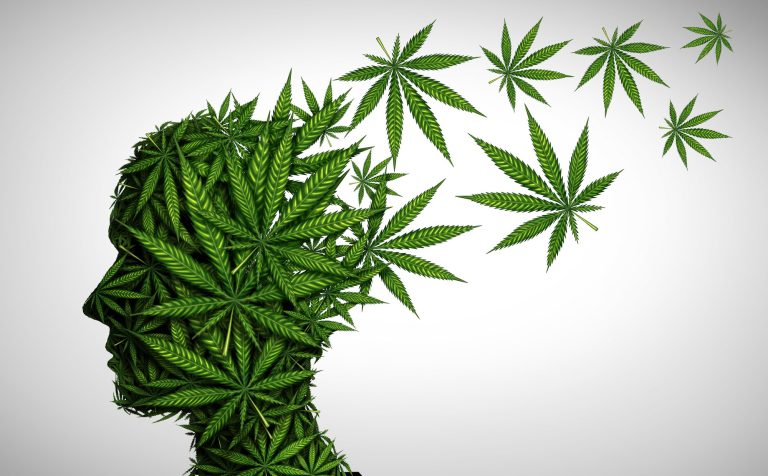 ‍When you think of sobriety, you probably don’t think of weed. However, many people in early recovery wonder if smoking weed will impact their ability to stay sober. Weed is a drug that has been used for centuries by different cultures around the world as an aid in meditation, spiritual rituals, and perhaps most commonly now – as a way to relax after a long day or to unwind at the end of one. Weed might seem like it’s not that big of a deal when it comes to sobriety. After all, it’s not as intoxicating or dangerous a substance as alcohol or even something like hard drugs. It’s just a plant that can be smoked, right? Well…not exactly. There are several reasons why smoking weed and staying sober don’t go hand in hand:

Is It Necessary to Quit All Drugs To Be Sober?

You can be sober and still take medication. Many people have legitimate medical reasons for taking certain drugs. Drugs are chemicals, and all drugs have side effects. If someone is taking a drug for a medical reason and it has side effects, it does not mean that they are abusing that drug. The fact is that many people who want to stop drinking feel like they have to stop taking all medications. This is not true. You can be sober and still take medication. You should consult with a doctor about what you are taking, but most drugs that people take are safe to take when you are sober.

A lot of people who take drugs like weed don’t think of themselves as being “addicted” to it. However, they might be more addicted than they think. You can be addicted to weed even if you’re not taking it every day. Despite the fact that many people think weed is harmless, weed is psychologically addictive. The American Psychological Association estimates that 9 percent of people who smoke weed become dependent on it. This means that they crave it, and they experience withdrawal if they don’t use it. That’s bad news if you’re trying to stay sober, because it means that you’re risking a lot of psychological discomfort if you don’t give up weed.

Weed May Cause Depression and Anxiety

There are also actual, mental health side effects that come with smoking weed. One of the most troubling is that weed can cause depression and anxiety. Depression and anxiety are not just psychological disorders — they are also brain-based disorders that can be treated with medication. However, if you smoke weed, you might make these neurological disorders worse. That’s bad news if you’re trying to stay sober, because you might have to use more medication to treat the physical disorders that weed causes. And more medication means more side effects. If you want to stay sober, it’s best to avoid smoking weed.

There’s a Co-Occurring Risk of Addiction to Other Substances

Besides the psychological addiction you might have to weed, there’s also a risk of physical addiction. Physical addiction is when your body builds up a tolerance to the substance, and you have withdrawal symptoms if you don’t use it. As you continue to smoke weed, your body will build up a tolerance to it. This means that you’ll have to smoke more to get the same “high” that you got at the beginning. Because of this, you may be tempted to smoke other substances in addition to weed. There’s a potential risk of becoming addicted to other substances, like harder drugs. If you want to stay sober, it’s best to avoid smoking weed.

Marijuana Can Make It Harder to Make Life Changes

Another reason that it’s better to quit smoking weed is that it might make it harder to make life changes. If you smoke weed, you might spend less time on productive activities, which means that you’ll be less likely to succeed in life. If you’re trying to get a good job, get a promotion, or apply for a scholarship, smoking weed might make it harder to succeed. Marijuana can stay in your system for up to two months, making it difficult for you to pass a drug test at work, apply to certain schools, or take a scholarship exam. If you want to stay sober, it’s best to avoid smoking weed.

Bottom line: Can you be sober if you smoke weed?

At Design for Recovery, no matter what your substance of choice is, we work with you to build a life that is joyful without needing to rely on drugs or alcohol. Our structured sober living home for men is designed to give you the skills and social support system you need for long term success in sobriety. If you are ready to put in the work, recovery is possible. Call us today to learn about how you can begin your recovery journey.