The Difference Between Synthetic Marijuana and Marijuana

The Difference Between Synthetic Marijuana and Marijuana 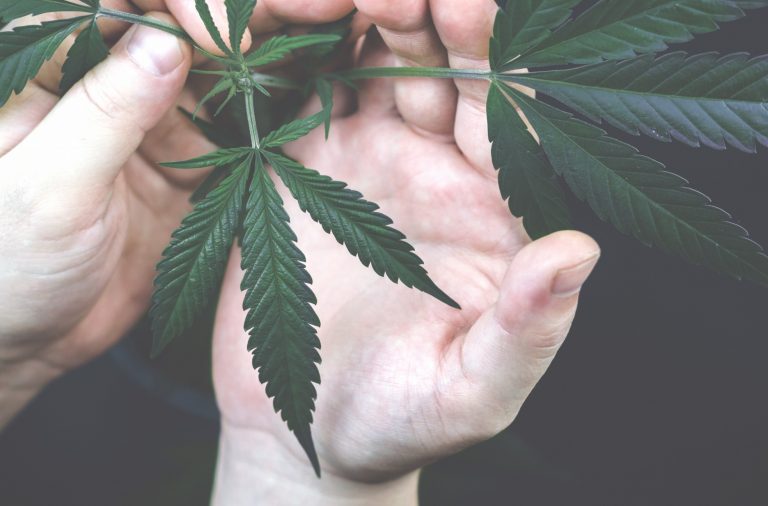 Is Synthetic Marijuana the Same as Marijuana?

What are Synthetic Cannabinoids?

Before answering the question of what synthetic cannabinoids are, it is important to understand what cannabinoids are in general. Cannabinoids are the psychoactive chemicals in marijuana that cause people to feel intoxicated, or “high.” There are countless cannabinoids present in marijuana, but the most famous and most potent are THC and CBD. Human brains and bodies actually have a cannabinoid system that responds to these chemicals. When cannabinoid receptors are activated by cannabinoids, a wide variety of physical and mental effects occur. Many of these effects are euphoric in nature, which is why people are so drawn to marijuana abuse.

Why is Synthetic Marijuana Different?

Common brand names and alternate terms for synthetic marijuana include:

Common side effects of consuming synthetic marijuana include:

Why Do People Use Synthetic Marijuana?

Synthetic marijuana is also difficult to detect on drug tests. Young people who are afraid of being caught smoking marijuana will therefore often turn to synthetic alternatives. In many cases, they may not even want to use synthetic weed, but they may do so anyway to avoid the consequence of being caught by their parents, teachers, or caseworkers. While using fake marijuana may indeed help people avoid the consequences of a positive drug test, it is likely to lead to far worse consequences in the long run.

Synthetic marijuana can produce physical dependence in users. Like natural marijuana, synthetic marijuana causes people’s brains to release high quantities of dopamine. Dopamine is a neurotransmitter that causes pleasure, but it also plays an important role in the brain reward and motivation system. Activities that release dopamine, like drug use, can reinforce that behavior, causing people to turn to it again and again. Moreover, once a person’s body has developed a tolerance for synthetic marijuana they will require larger and more frequent doses to obtain the same effects. They are also likely to experience uncomfortable withdrawal symptoms when they stop using synthetic marijuana.

It is often noted that the physical dependence that natural marijuana produces is weaker than other recreational drugs. The withdrawal symptoms that occur when a person stops using marijuana are nowhere near as intense as heroin withdrawal, for instance. However, synthetic marijuana activates cannabinoid receptors far more powerfully than natural marijuana. This means that the physical dependence that synthetic marijuana users experience is often far more intense.

Can You Overdose on Synthetic Marijuana?

The effects of a synthetic marijuana overdose include:

If you or a loved one is overdosing on synthetic marijuana, it is important to get medical attention immediately. In the long term, however, it is crucial to address the underlying causes of synthetic marijuana abuse. Without getting outside help to recover from synthetic marijuana addiction, most people are likely to return to substance abuse — even after a life threatening overdose!

Design for Recovery is a structured sober living home for men located in West Los Angeles. At Design for Recovery, young men have the opportunity to recover from synthetic marijuana addiction in a safe and trigger-free environment. Residents connect with other young men who have similar experiences. Studies on sober living homes show that this kind of peer support is crucial for long term sobriety. Moreover, our residents work daily to develop skills, tools, and strategies for avoiding relapse while taking steps to address the underlying issues behind their addictions. At Design for Recovery, we believe that recovering from substance use disorders involves far more than mere physical abstinence — it is about developing a new way of life.

If you are ready to make a change, reach out to Design for Recovery today.