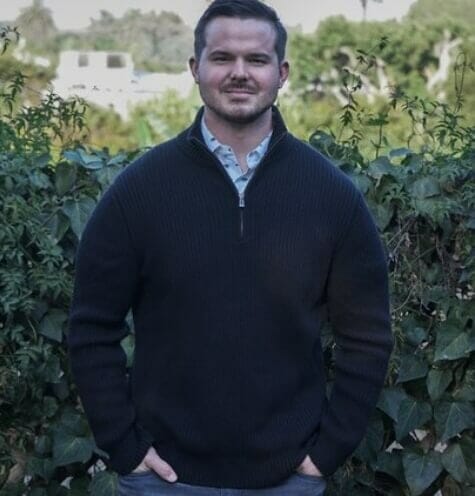 David Beasley is a certified RADT (Registered Alcohol/Drug Technician). David, moved to California from North Carolina after many failed attempts to get sober. Other treatment centers and sober living homes never seemed to provide what he needed.

David quickly came to understand that his ambition was to help other seemingly hopeless young men discover the hope that he had fought so long and hard to attain. He recognized a need for more ethical sober living houses in the Los Angeles area. He envisioned a house built on principles—like honesty, integrity, accountability and discipline—that translated well not only to recovery, but to life outside of sober living as well.

David modeled his new sober living home off of what worked so well for him. He found that his history in addiction put him in the ideal position to understand the issues of other young men who have struggled to get sober.

David’s own experience in a structured sober living home taught him that recovery is about far more than being physically abstinent from drugs and alcohol — it is about modifying the underlying behavior.  To that end, Design for Recovery worked with residents to develop new modes of life. It rapidly became apparent that graduates of Design for Recovery were remaining sober long after leaving. This was because during their time at the sober living home, they built lives that they valued and didn’t want to lose.