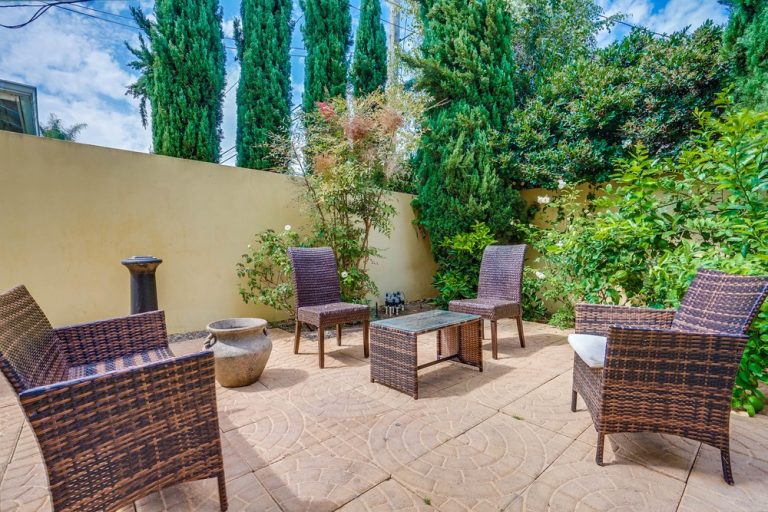 An addict who distracts himself or herself for an hour or two to delay the inevitable trip to the liquor store is likely not someone you would call “sober” — even for those two hours when they’re not technically drinking. Similarly, it seems ridiculous to call someone “sober” when they use willpower to distract themselves from drinking for a month — or even a year!

This is way many sober addicts prefer the term “recovery,” which refers to an inner change that makes substance abuse no longer tempting. For addicts who are sober without recovery, drugs and alcohol remain deeply appealing, and they exhaust themselves by exerting all their willpower to resist temptations.

It is for this reason that recovering addicts are generally advised to dedicate themselves to a program of recovery instead of merely congratulating themselves on getting a week sober and going on with their lives.

In Alcoholics Anonymous meetings, newcomers are advised, for instance, to attend 90 meetings in 90 days and begin working the 12 steps, a process that takes several months to complete and is never technically over. At these meetings, alcoholics learn that drugs or alcohol were never the real problems. The problem was the disease of alcoholism, which requires lifelong treatment.

The National Institute on Drug Abuse has published research that concludes that recovering addicts generally need at least 3 months of treatment to get sober. More than 3 months is associated with even better outcomes.

Transitioning Into a Sober Living Home

When addicts enter inpatient treatment, they generally begin by enrolling in a detox program. Stays at these institutions are generally brief, allowing an addict sufficient time to withdraw from physical dependence on their substance of choice.

After this, it is still of paramount importance to address the psychological, social, and behavioral aspects of addiction. To that end, most addicts move on from detox to a rehab facility. Even after completing rehab, most addicts find it very beneficial to their sobriety to attend halfway houses or sober living homes.

Sober living houses serve as a midpoint between rehab and “the real world.” They allow an addict to rebuild their lives from the ground up so that when they reenter the world they are both stable and confident in their sobriety. Many sober living homes work with addicts to develop their careers or educations.

They also help addicts develop other important life skills. The most important aspect of a sober living home is having access to such a tight-knit sober community. Multiple studies have shown that the longer one embeds oneself in such a sober community, the lower the chances of relapse and the longer they remained sober.

Factors that Affect the Length of Stay

The length of stay varies, depending on the sober living home’s philosophy and policies. The length of stay is also partly determined by the unique characteristics of the individual addict. Some factors that might make it a good idea for an addict to stay longer include:

While many recovering addicts feel impatient to get back to their normal lives, it is ultimately far easier to stay in sober living than it is to face “the real world” again.

There is no reason to hurry up the process. The real world contains plenty of temptations. As such, it is important to take the time necessary to develop a program of recovery so that one is well-prepared to face these temptations.

Because addiction is a chronic long-term illness, longer stay have multiple benefits which include:

Even when you graduate sober living, that should not mark the end of your program of recovery. Most people in addiction recovery continue to attend a support group or 12-step group such as Alcoholics Anonymous or Narcotics Anonymous.

Many also find psychotherapy such as cognitive behavioral therapy helpful. Some research has shown that 12-step programs actually induce permanent changes in the brain.