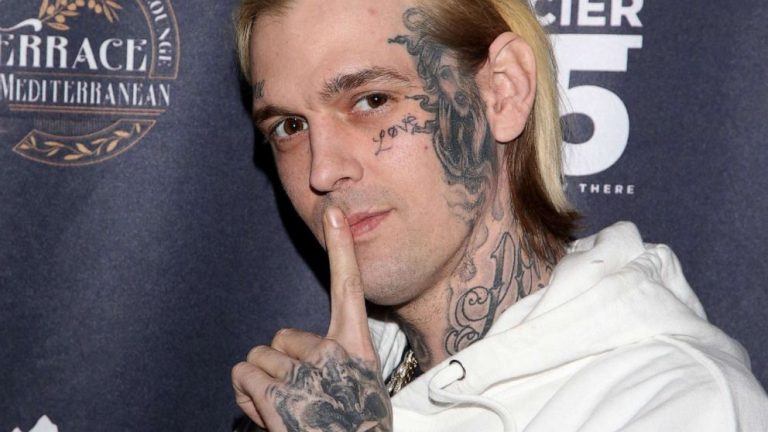 Aaron Carter was an American singer and social media star who first rose to fame as a child star in the 1990s. He was born on December 7, 1987, in Syracuse, New York. His older brother, Nick Carter, is fellow singer and actor of The Backstreet Boys.

Aaron Carter released four major studio albums before going on hiatus from the music industry for more than a decade. However, his reputation as a teen heartthrob was solidified from that point on.

Aaron struggled with addiction issues throughout his life, and he experienced many legal issues and controversies as a result.

In recent years, his tumultuous relationships with family members were heavily publicized. While the celebrity was known to have many struggles, his sudden death on November 5, 2022 at the age of 34 came as a shock to everyone.

How did Aaron Carter Die?

Aaron Carter was found dead in his bathtub by a housekeeper on November 5, 2022. That evening, he was supposed to have an online session of an outpatient rehab he was attending. Aaron missed the appointment and was declared a no-show.

When the facility reached out to find out what had happened, his fiance Melanie Martin reported that he had passed away.

It is not clear if Carter had already passed away before his appointment or if he missed it because he was using drugs. At this point, there is no official cause of death. The LA County Coroner’s Office is still processing toxicology results.

However, law enforcement did find prescription pills and multiple cans of compressed air in his bathroom. Given his well-publicized struggles with addiction, it is widely suspected that Aaron Carter died of a drug overdose.

Was Aaron Carter on Drugs?

While the official toxicology report is not out yet, circumstantial evidence suggests that Aaron Carter was on drugs when he died. He had prescription drugs in the bathroom where he died.

Moreover, in the weeks, months, and years leading up to his death, Carter constantly struggled with substance abuse.

During his off-and-on relationship with his fiance Melanie Martin, she constantly struggled to get him help – even though he was increasingly reclusive and secretive about his substance abuse habits.

What happened to Aaron Carter?

Aaron Carter had a successful career that began at a young age. Like many child stars, Carter struggled with mental health issues and addiction for much of his adult life.

In recent weeks, Carter had been trying to pull his life together. Ever since losing custody of his son Prince, who was under the care of his fiance’s mom, Aaron had worked to become a worthwhile father. He agreed to attend an outpatient rehab at the urging of his fiance.

Unfortunately, his commitment to the program was rocky. He had stopped the program a few weeks back, but a week before he died he had rejoined.

Addiction and mental health issues are generally comorbid conditions. Carter’s struggles with drugs and alcohol were in many ways a byproduct of his mental health struggles. In 2019, Carter confirmed that he suffered from depression.

In an episode of the talk show “The Doctors,” Carter revealed that he was taking medication for manic depression, acute anxiety, and dissociative identity disorder.

While drugs and alcohol helped Carter deal with the symptoms of his mental illness, this kind of relief was only temporary. Over the long run, his substance abuse habits made his depression worse, causing him to abuse drugs and alcohol to an even greater extreme.

What drugs was Aaron Carter addicted to?

Like many people with drug addictions, Aaron Carter was not always straightforward about his addiction. He himself admitted to keeping many of his habits a secret for many years.

While he was open about being on prescription medications for his mental health, a drug test revealed that he was an active user of marijuana, opiates like hydrocodone, and benzodiazepines.

Aaron Carter suffered from a huffing addiction since the age of 16. After he did Dancing with the Stars, he began sneaking around to obtain compressed air from Office Depot and Staples. While he had been in and out of many treatment centers for this addiction, he continually relapsed.

Why Substance Abuse can be dangerous?

The kind of substance abuse that Aaron Carter engaged in was dangerous because it caused him, in his own words, to go “through hell and back.”

The tragedy was that he always ended up going back again and again. When substance abuse leads to addiction, it can worsen mental health problems and lead to patterns of relapse.

Without proper help, substance abuse can lead to decades of misery – or it can cut a life dramatically short, as happened with Aaron Carter.

How can we help?

Design for Recovery is a men’s sober living house that specializes in helping people with drug and alcohol addictions turn over their lives. Aaron Carter had been in and out of rehabs and treatment programs for decades, but he never got the support he needed to change his underlying values and behaviors.

Structured sober living like Design for Recovery helps by making sure that people in recovery develop strong social support systems, new life skills, and new goals. With time and support in a Los Angeles sober living home, anyone can recover from substance addiction, whether they’re a celebrity or a regular average Joe. 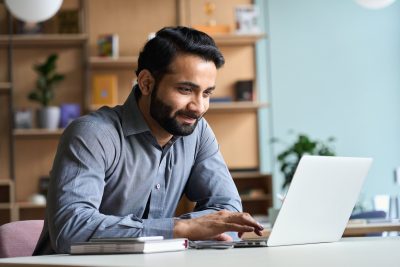