If you or a loved one are looking for a sober living residence in the Southern California area, Design for Recovery can provide the structure and support you need to achieve long-term sobriety. Our sober housing for men is located in the heart of West LA.

West Los Angeles is a diverse and dynamic location known for its Asian-inspired entertainment and restaurants. It possesses a distinctly divided residential and commercial community. West Los Angeles has been mapped as south of Santa Monica and just north of Culver City. While an affluent population and location it has seen a rise in drug use and addiction treatment statistics.

According to the County of Los Angeles Public Health Substance Abuse Prevention and Control, around 60,629 LA county residents have been admitted to public drug and alcohol rehabilitation programs. The addiction treatment programs included more than 20% of men and women managing Marijuana and alcohol while just over 10% of individuals were treated for meth and cocaine.

The drug use among LA students in grades 9 to 12 indicated that around 37% of students used Marijuana, 11% have used ecstasy and 7% use meth. Felony arrests associated with drug possession and use had revealed 32,009 convictions in the male population compared to the average 7000 convictions in females.

Fortunately, West Los Angeles has a wide variety of resources for people who are trying to get sober, including sober living homes.

Check out our welcome video to learn more about life at Design for Recovery, a sober living community based in beautiful Los Angeles, California. Begin your new sober life with us and learn the skills you need to thrive. 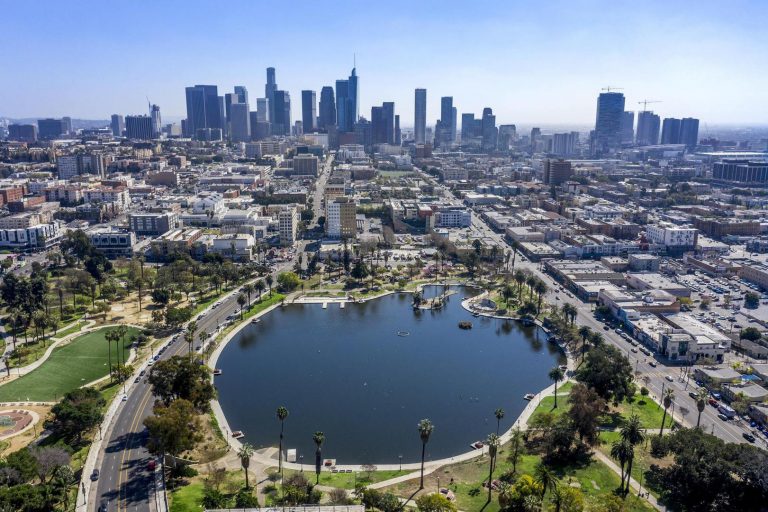 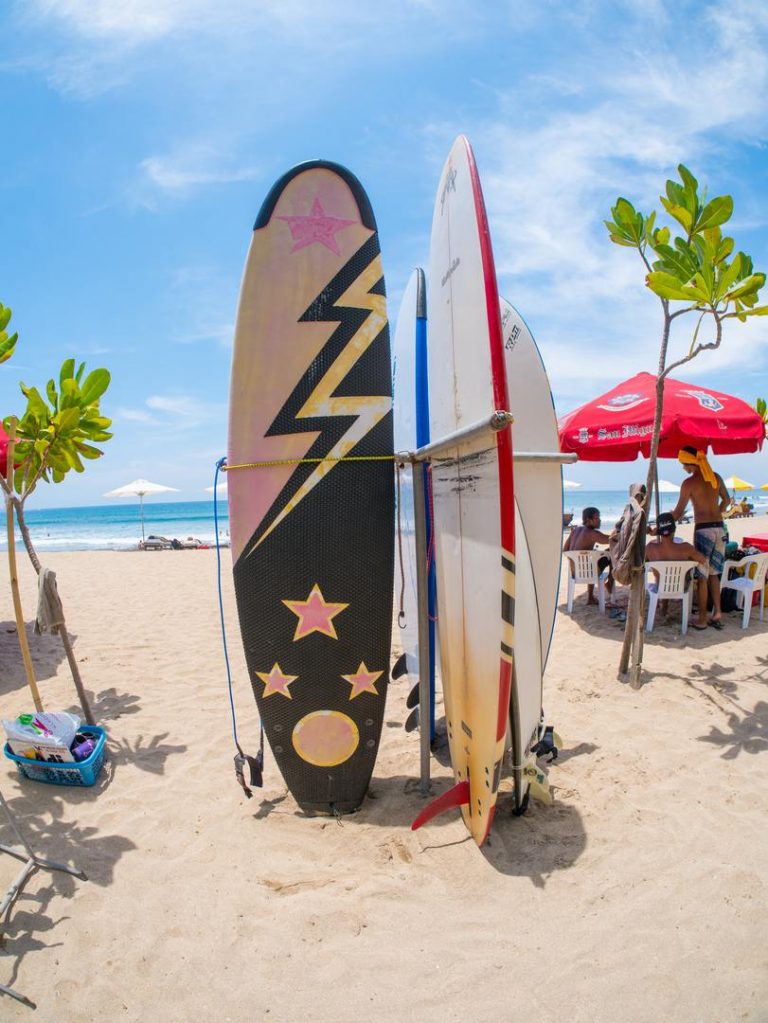 Sober living houses offer a transitional lifestyle for individuals who have successfully completed drug and alcohol detox or addiction program. All residents enter a drug-free home overseen by staff members in which strict policies must be followed. Drug and alcohol addiction can be difficult to overcome. With the option of staying in sober living homes and connecting with a recovery community, West Los Angeles residents can improve their chance of living a balanced, substance-free lifestyle.

West Los Angeles offers a multitude of drug treatment and addiction facilities. From outpatient programs focused on patient support to residential treatment centers and inpatient therapy, the American Addiction Centers Resource offers a list of private and quality addiction programs in the area.

Design for Recovery believes in creating awareness and providing rehab resources for those struggling with drug and alcohol addiction. Sober living facilities are an important part of the recovery program. This includes the structure that sober living can provide for young men in the grip of alcohol or drug addiction.

Sober houses are created to minimize the risk of relapse and to assist young men in overcoming their fears and their weaknesses with the structure and mental health support they need in their lives. With statistics in West Los Angeles revealing the high incidence of the male population incarcerated for drug related problems, seeking sobriety through a sober living environment offers the opportunity to achieve balance, strength and incredible opportunity.

A sober house in West Los Angeles is a regular home that is shared by individuals who have completed a drug or alcohol rehabilitation program and need supportive aftercare. It is considered a transitional place where those in addiction recovery can live away from the rehab center and away from their regular homes. A sober house can include mentoring relationships in which residents support one another or receive guidance from a house mentor. It also provides a foundation for long-term sobriety through regular house meetings and sober living programs.

What Are You Waiting For?

Join us at Design for Recovery sober living homes in Los Angeles, California.

Sober houses in West Los Angeles are not only available for those who have completed residential treatment or inpatient addiction programs, but are also great choices in conjunction with outpatient programs. The sober house can restrict access to former bad habits as well as old places and people responsible for acting as triggers or stressors. It stops individuals who have completed their addiction programs from becoming complacent or not working to achieve their goals, which can jeopardize long-term recovery.

Sober house rules can prove strict and for good reason. Individuals who do not comply with recovery home regulations will be asked to leave. With sober living houses, West Los Angeles residents can find the support and time they need to get back on their feet and practice what they have been taught in rehab. 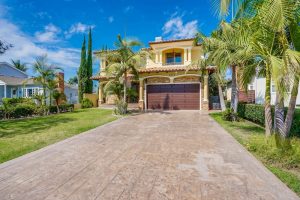 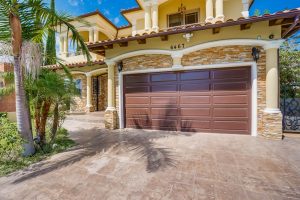 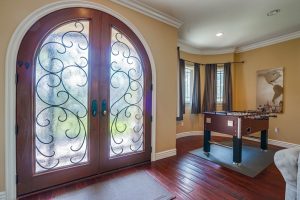 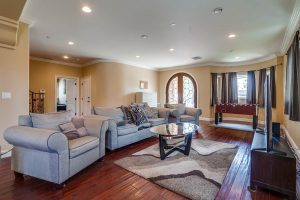 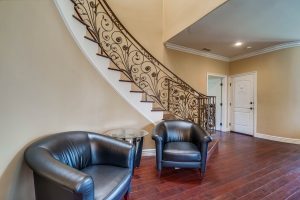 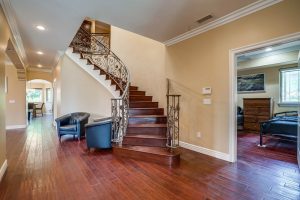 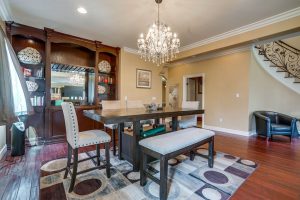 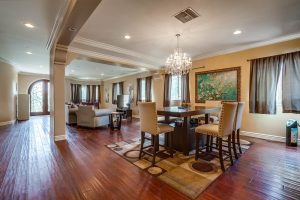 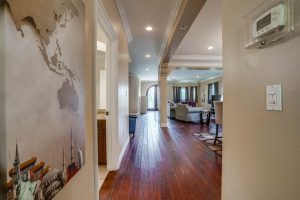 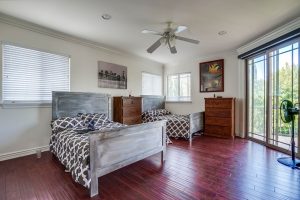 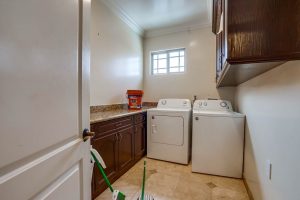 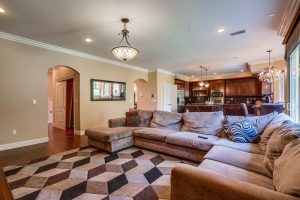 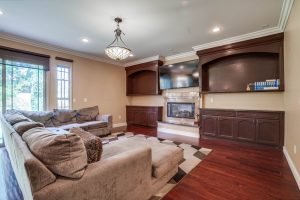 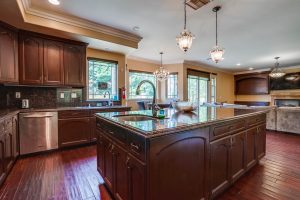 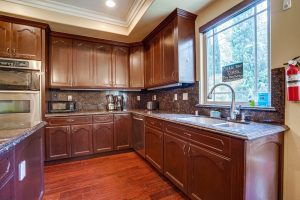 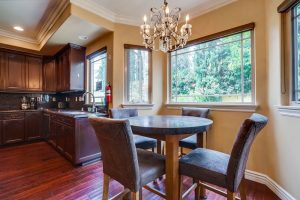 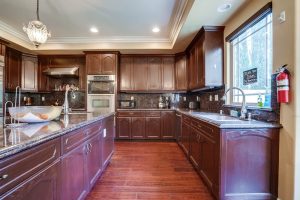 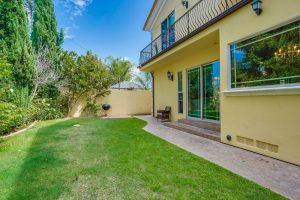 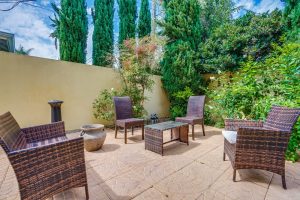 When researching and selecting a sober living home, it is important to look out for a number of qualities. These include:

In West Los Angeles, affordable and government funded programs are available for young men who wish to overcome addiction and its impact on their futures. Sober living provides a chance for a healthier transition from a drug treatment program to learn what has been taught in rehab. Sober houses also provide the structure that young men need to refrain from situations and friends who may influence their sobriety.

Rehab centers restrict patients from any outside activity and access to previous addictive behaviors. For most, moving back into their former home can place them under immense stress and pressure with the risk of relapse. Halfway houses offer a structured, safe and supportive environment in which sober living can be practiced and transitions made, before moving back home.

Design for Recovery offers a number of services to aid people along their paths to recovery. These include:

The founders of Design for Recovery bring with them a wealth of experiences in recovery and structured sober living. They are passionate about helping young men who are trapped in the cycle of substance abuse. The mission of this sober living for men is to help these individuals rebuild their lives from the ground up, a process that is demanding yet carried out with a great deal of compassion.

Through commitment to the Design for Recovery program, countless young men have been able to break free from the chains of addiction.

Located in the heart of West Los Angeles, our residences are centrally located near the beach, downtown, and LAX international airport. They provide a safe and comfortable base for young men to involve themselves in the community and to thrive as new and growing individuals.

Reach Out to Us Today