What is Tramadol and How is it Abused? 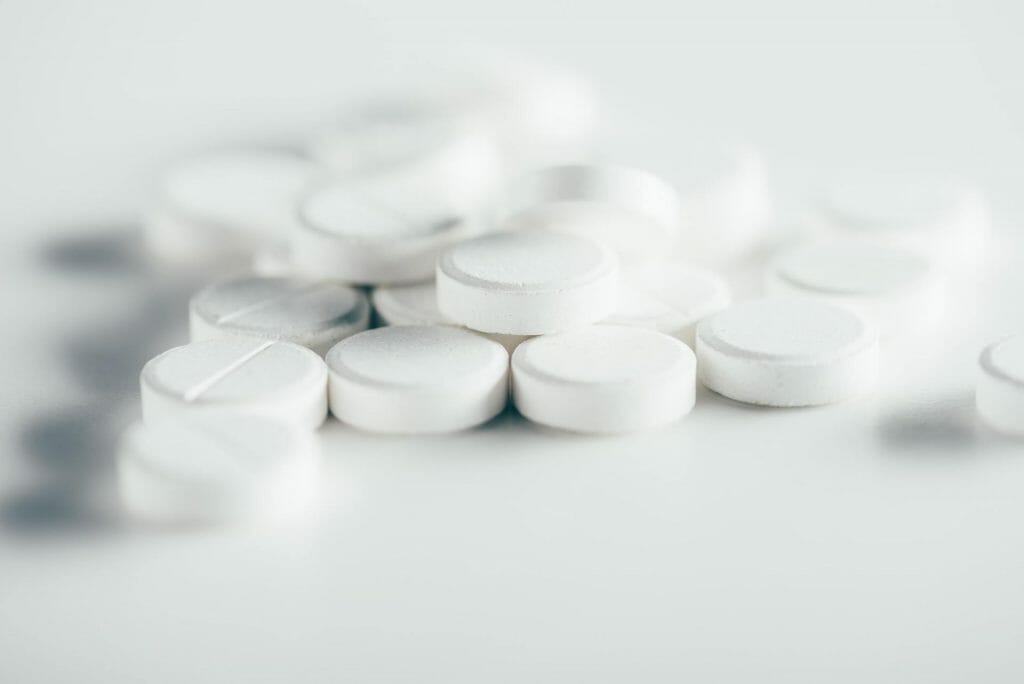 Tramadol is a commonly prescribed drug for the treatment of mild to severe pain. However, it also has a very high potential for abuse. Since it is less notorious than other commonly abused pain medications, such as morphine, oxycodone, and fentanyl, it is easy to overlook and naively enter a dangerous cycle of dependence and addiction.

If one has been prescribed tramadol, it is important to understand the history of the drug, the signs of abuse, what addiction looks like, and other crucial drug information, especially how to treat addiction if it does occur.

Tramadol, commonly marketed under the brand names Ultram and Ultracet, was first marketed and sold in Germany in 1977 by the pharmaceutical company Grünenthal. Only in 1995 did the drug become available in the United States. Tramadol quickly became one of the most widely prescribed drugs for pain relief.

By 2013, there were an estimated 44 million prescriptions in the United States alone. For decades, tramadol was considered a drug with a low potential for abuse, but in recent years it has emerged as a potentially dangerous substance.

In 2014, the United States classified tramadol as a Schedule IV substance, meaning it has an important medical use but a potential for psychological and physical dependence. This reclassification limited doctors and pharmacists from indefinitely refilling prescriptions, in an effort to curb abuse of the drug.

Tramadol, like other opiates, provides a feeling of euphoria and a sense of calm to users, often experienced as a pleasant numbing of the senses.

While the rate of tramadol abuse is overall lower than many other illegal drugs, according to a study conducted by the World Health Organization people who have been addicted to other drugs, especially opiates, have an increased susceptibility to tramadol abuse and addiction.

Many doctors, who might be inclined to think of tramadol as a safe pain treatment, might neglect to consider the risk factors for this vulnerable population. They might even forget that continued consumption of tramadol leads to dependence, even when users are not overtly engaging in drug-seeking behavior.

Tramadol abuse, like any kind of substance abuse, begins with an increased tolerance of the drug. This leads users to seek out higher dosages to achieve the same effects. 300 mg is the maximum prescribed dose in a 24 hour period, yet people who have achieved a tolerance might consume significantly higher than this just to feel normal.

As the dosage quantity and frequency increases, so does the strength and severity of the withdrawal symptoms. This can put unwitting tramadol users into a vicious cycle of dependence on the drug.

Short term side effects of tramadol use are amplified when the drug is being abused in high quantities. These side effects include dizziness and vertigo, nausea, constipation, drowsiness, sweating, or general weakness. In rare cases, and much more frequently when the drug is being abused, users report respiratory problems such as shallow breathing, visual disturbances like hallucinations, fainting, suicidal tendencies, and serious allergic reactions.

Certain drug interactions increase the risk of adverse reactions, such as combining tramadol with muscle relaxants or Central Nervous System depressants such as  benzodiazepines or alcohol. Adverse effects from combining these medications can range from difficulty breathing all the way to possible coma or even death. Should any of these effects occur, it is crucial to call your doctor immediately.

Over the long term, abusing tramadol can inflict major damage upon a user’s life. Some of the rarer more serious side effects become more likely, including seizures and respiratory depression. Drug-seeking behavior can cause addicts to have relationship problems, be unable to hold down a job, among other concerning financial and health issues.

Addicts, in prioritizing their drug-seeking behavior, often neglect these issues even as they continue to worsen. Even more alarmingly, tramadol addiction is often associated with other addictions. Addicts who are unable to obtain tramadol in sufficient quantities might turn to cheaper, more accessible opiates, such as heroin.

Anyone who has had their physical or mental health damaged by tramadol should immediately seek treatment. If you are currently being prescribed tramadol, the first line of defense is to talk to your doctor. Physicians will often recommend gradually lowering the dose to prevent abrupt and intense withdrawal symptoms from occurring. However, many drug addicts find, even under doctor supervision, that tramadol and other drugs of abuse are difficult to quit on willpower alone.

Getting at least another person involved, such as a family member or a close friend, can help. According to the National Institute on Drug Abuse, addiction treatment should involve not just the drug, but the psychological issues driving the addict to abuse it in the first place. Addiction counselors often recommend treatment options such as 12-step programs or residential treatment.

At a sober living or detox center, addicts are provided with coaching and mentorship that enables them to gain coping skills that can prevent relapse down the line. No matter how developed your addiction is, it is of paramount importance to remember that tramadol addiction, like any addiction, is a treatable disease.