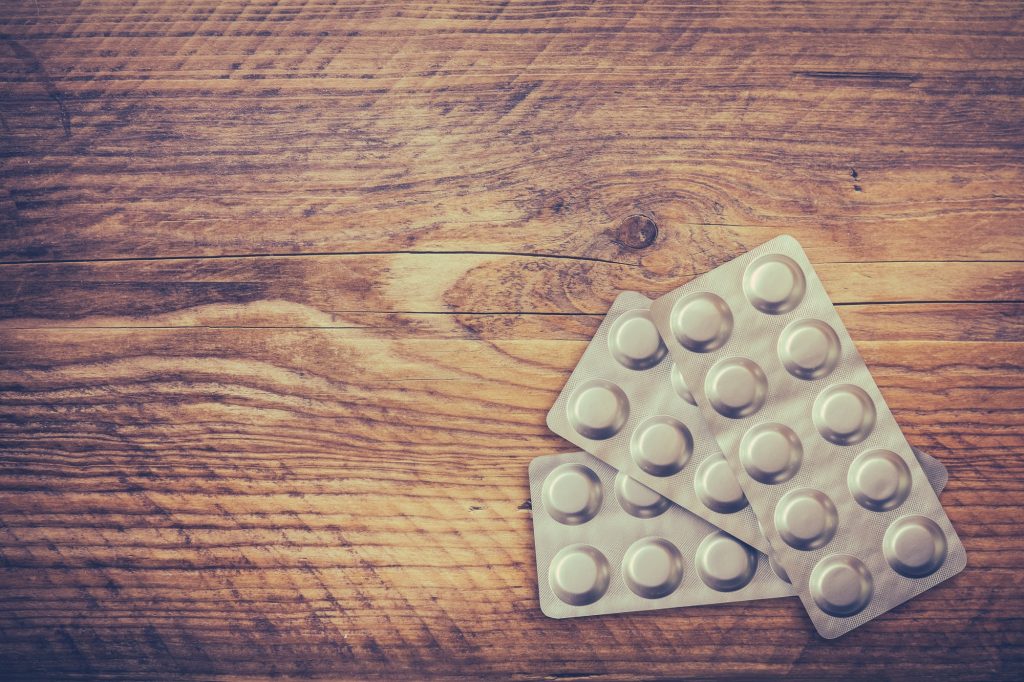 So, What is Suboxone and how is it abused now? For many, however, the drug remains an enigma. Is it the “savior” in the opioid epidemic many doctors and addicts claim it to be? Or is it simply a crutch with potentially greater risks than the drugs it replaces? Here is everything you need to know about it.

Uses of Suboxone: What is Suboxone Used For

According to Dr. Adam Bisaga, professor of psychiatry at CUMC and researcher at New York State Psychiatric Institute, “When taken properly, individuals on Suboxone will have no cravings, have no withdrawal, and will feel ‘normal’…that’s why it’s so effective.”

Data also indicates that the increasing availability of Suboxone led to higher cases of abuse. Emergency room visits related to Suboxone abuse increased by 255 percent in just a four-year span. Intentional abuse of the drug accounts for more than half of all emergency room visits.

It is also possible to overdose on Suboxone. Some addicts mix sublingual strips with water and inject the drug directly into the bloodstream, leading to the most common form of overdose. However, an overdose is possible with any means of ingestion if taken in high enough doses. Symptoms of Suboxone overdose include small pupils, blurry vision, dizziness, fainting, slowed breathing, or even death.

Methadone Abuse and Effects on the Body