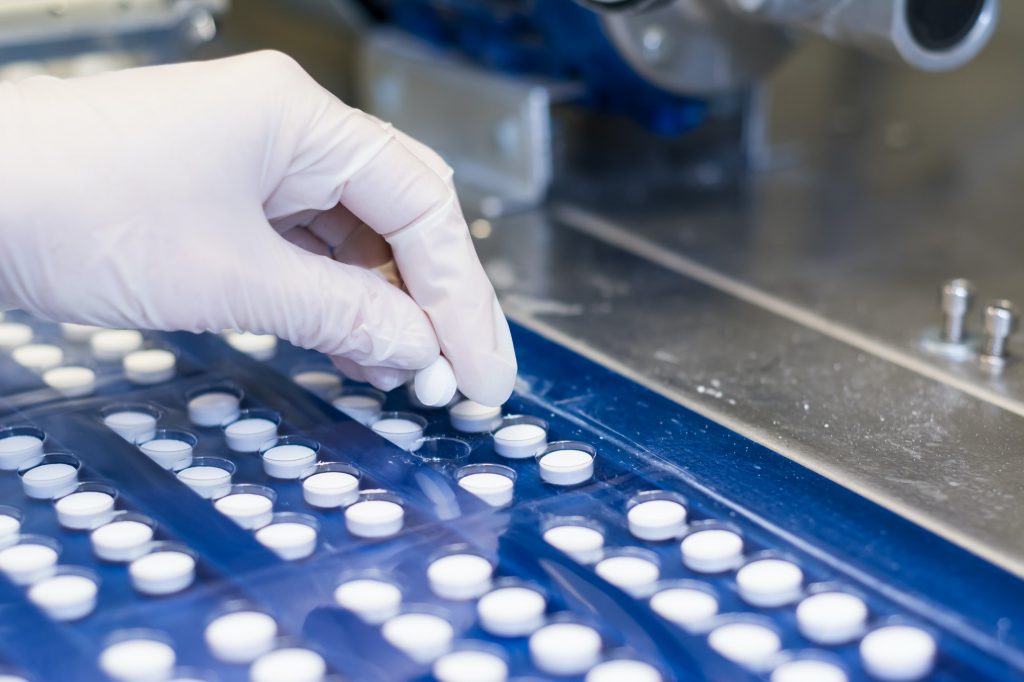 Fentanyl is a synthetic (meaning it is man-made) opioid legally prescribed by doctors to treat moderate to severe pain, first developed for pain management treatment of cancer patients.[1] According to the Centers for Disease Control and Prevention website, there are two types of fentanyl:

There are also fentanyl analogs, meaning different forms of fentanyl that are similar in chemical structure but more potent and more difficult to detect due to the requirement of specialized toxicology testing. For example, Carfentanil—the most potent fentanyl analog detected in the U.S.—is estimated to be 10,000 times more potent than morphine.[2]

Fentanyl binds to opioid receptors in the brain just like heroin, morphine and other opioids. These receptors control pain and emotions, often resulting in intense pleasure and euphoria when fentanyl is ingested in the body.[3]

A more serious side effect of fentanyl is respiratory depression, meaning breathing either slows or stops completely. This inhibits the flow of oxygen to the brain—a condition called hypoxia—leading to brain damage, coma, or death.

The authors (of studies related to fentanyl death rates) caution that lack of awareness about the potency of fentanyl, along with its variability, availability and increasing contamination of the illicit drug supply, poses substantial risks to people who use drugs.

They emphasize the need for widespread public health education and training of clinicians and first responders about fentanyl risks, suggest they be equipped with multiple doses of naloxone to reverse overdose, and call for expanded access to medication-assisted treatment for opioid addiction. 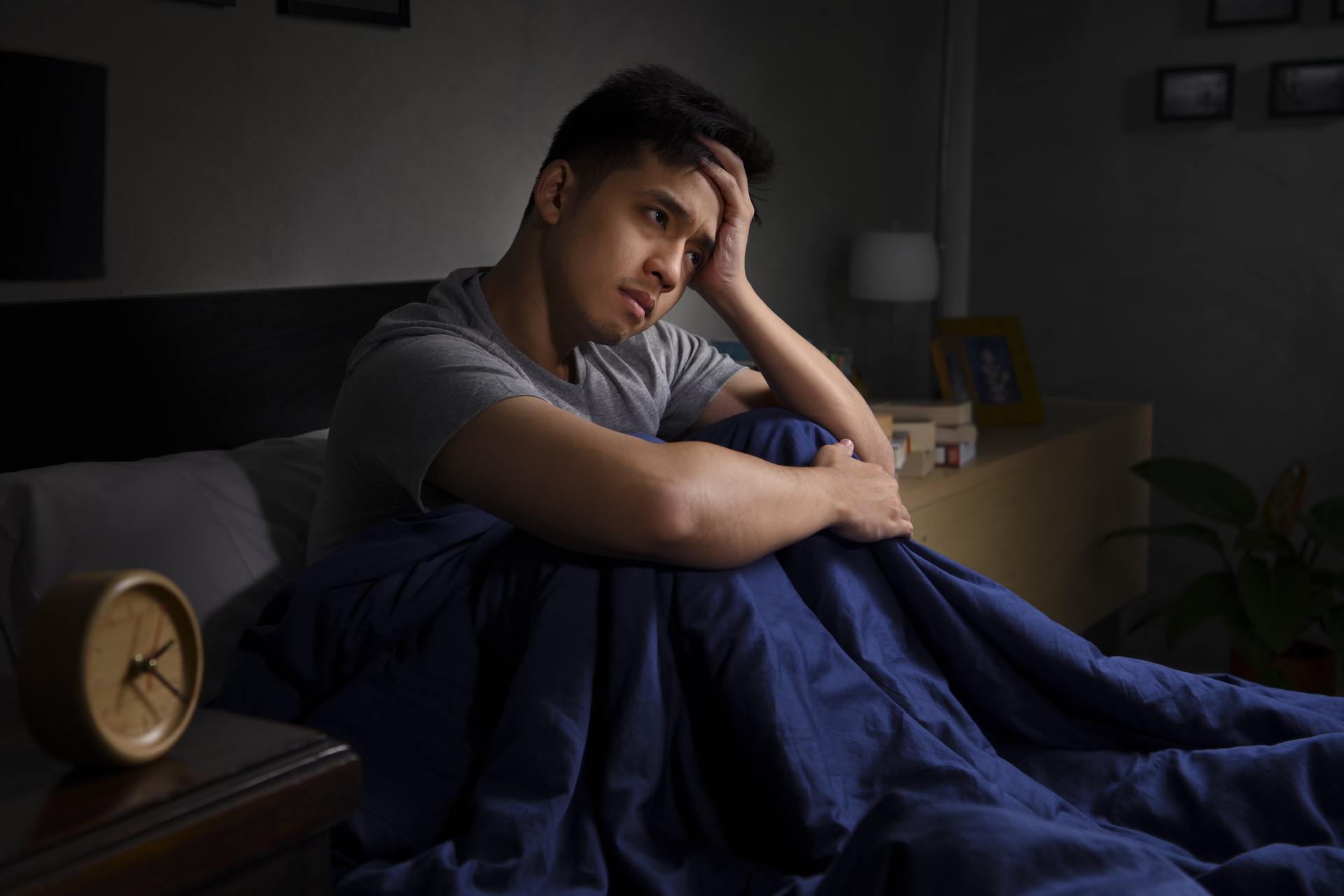 Methadone Abuse and Effects on the Body 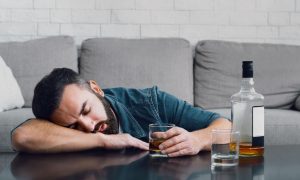 What is a Functioning Addict and Am I One?