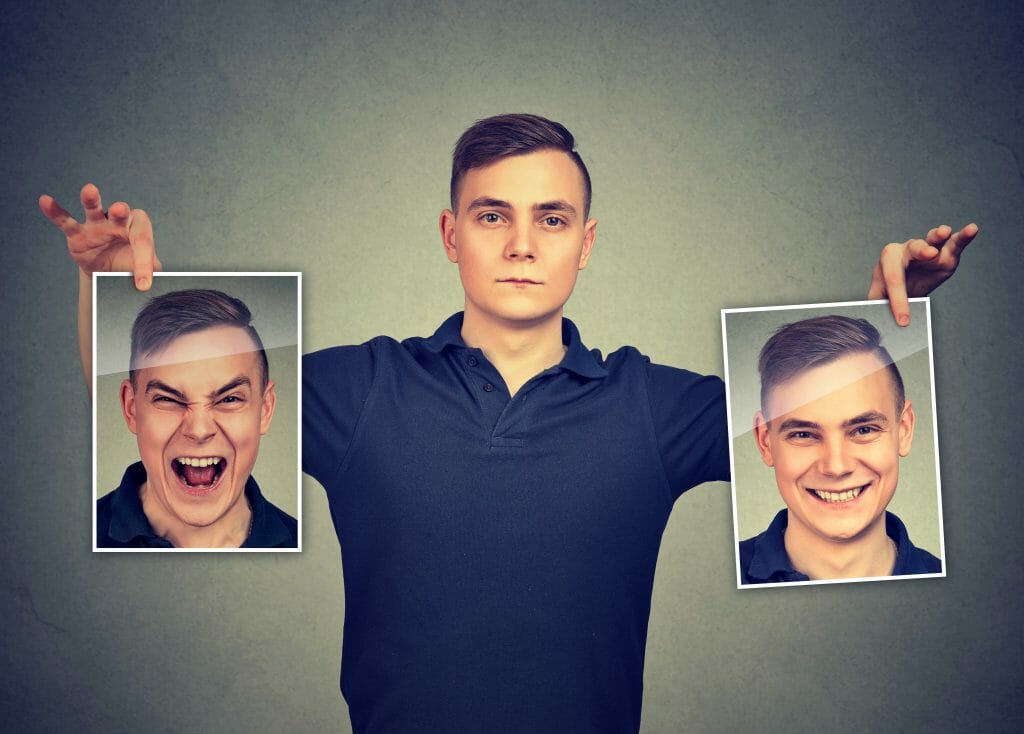 What is Bipolar Disorder?

An individual will be diagnosed with bipolar I if they have at least one manic episode that lasts at least a week. People with this type of bipolar disorder also have episodes of major depression. The manic episodes that bipolar I is characterized by can become so severe that the individual has to be hospitalized.

Bipolar II is characterized by a milder form of mania, hypomania. Hypomania lasts several days and is less intense than the episodes experienced in bipolar I. These episodes of elevated energy and highs are followed by periods of severe depression.

This type of bipolar disorder causes individuals to experience symptoms of mania or hypomania that are too few in number or too short to be diagnosed as bipolar I or II.

Individuals with cyclothymic disorder experience hypomania followed by short periods of depression. This can develop into an acute type of bipolar disorder.

Bipolar disorder can be exhibited in many different ways. Some symptoms can be triggered by certain situations, however, many people with bipolar disorder experience a cycle of symptoms that can arise without triggers. Some signs of a high-functioning bipolar individual are:

There are also habits that those who are high-functioning may engage in to try to remain in control of their emotions and lives. Some of these habits include establishing a routine, keeping a diary to track medication, speaking up when they are struggling, practicing self-care, doing mood checks, spending time with loved ones, setting boundaries, and more. These habits allow for an individual’s bipolar disorder to feel more managed and in control, making it easier for them to function.

That being said, if an individual is putting extreme amounts of energy and effort to manage their bipolar disorder while still functioning regularly, they will most likely be very drained. If all of someone’s energy is being put towards appearing completely put together, it is likely they will not have much energy left to put towards actually taking care of themselves. Moreover, those with high-functioning bipolar disorder are at a greater risk than those that are not high-functioning. This is the case because these individuals are able to hide their illness and avoid treatment. If you are someone who has high-functioning bipolar disorder, it is important to be able to acknowledge when you need help and not to push yourself to a breaking point.

Acknowledging Your High-Functioning Bipolar Disorder at Design for Recovery

Take time to heal and focus on your mental wellbeing at Design for Recovery. Design for Recovery is a sober living home for men located in West Los Angeles. Design for Recovery offers a structured, safe environment to become more secure in your sobriety and mental health. Residents work hard daily to develop new skills, values, and coping mechanisms for approaching life in early recovery. During this process, residents develop close friendships with their peers and become connected with the Los Angeles recovery community. At Design for Recovery, we believe that addiction recovery involves more than just physically abstaining from substances — it involves building a new way of life.