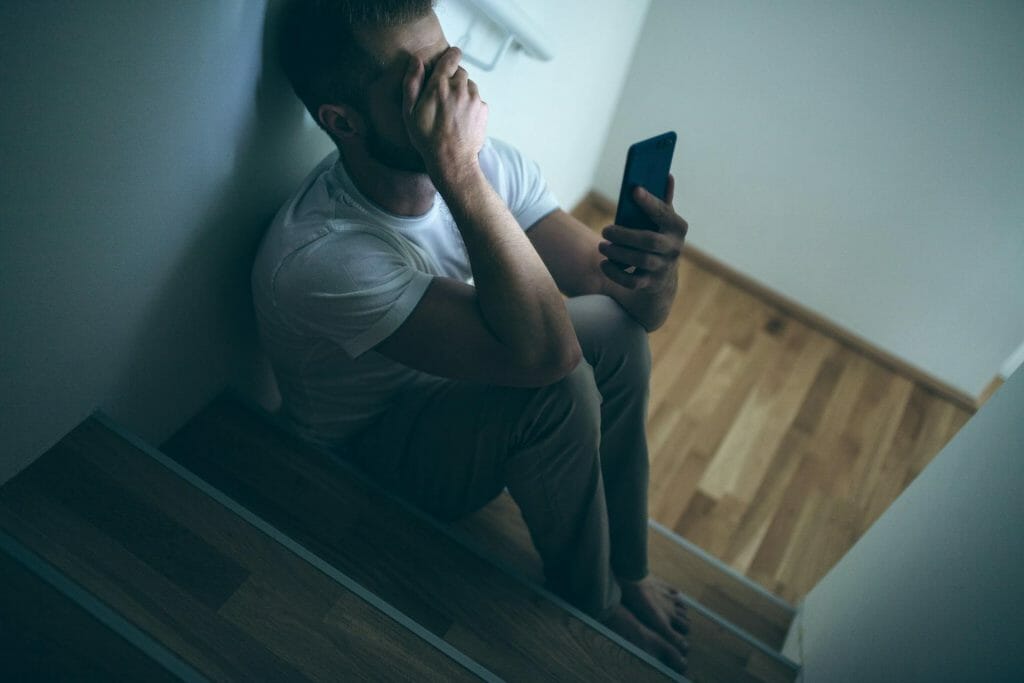 Mental illnesses are often not talked about because of the social stigma surrounding them. In fact, it was only until fairly recently that we talked about them at all.

Because people are so reluctant to discuss their mental illnesses, sufferers often wrongly believe that they are suffering alone — or that reaching out for help is an admission of moral failing. The greatest danger of not seeking treatment for these disorders is that, like any disease, they tend to develop and worsen over time.

When people try to treat the symptoms of their mental illnesses alone, they often resort to self-soothing techniques that can be harmful. These coping mechanisms can lead to the development of eating disorders or substance abuse problems.

In point of fact, according to the World Health Organization, mental illnesses affect one in every four people. Let’s take a look at the five most common mental illnesses.

Depression can have catastrophic effects on relationships, employment, and family life. Most concerning, it is one of the most common factors leading to suicide. This is because people with depression often feel that life is not worth living.

While it is not known what causes major depressive disorder, physicians point out several factors that play a large role:

Panic disorder, which is closely related to generalized anxiety disorder, tends to occur in a more concentrated fashion. Sufferers experience short periodic episodes of extremely intense anxiety. These episodes are known as “panic attacks” and the symptoms can be so severe that they are often mistaken for panic attacks.

Symptoms of a panic attack include:

One of the most difficult aspects of panic disorder is that sufferers often experience an extreme and debilitating dread of having a panic attack. Even when sufferers go months or years without having one, the anxiety that comes from anticipating them can itself be a source of profound misery.

People with Obsessive Compulsive Disorder, or OCD, experience obsessions and compulsions that make functioning normally difficult. Obsessions are thoughts or mental images that become fixations and cause anxiety. Compulsions are repetitive behaviors and actions that OCD sufferers are driven to carry out as a way of responding to an obsessive thought.

Specific phobias are overwhelming and irrational fears of specific objects or even concepts that pose no real threat.

Co-morbidity is a term mental health professionals use to refer to the presence of two or more diagnosed mental disorders in the same person. According to the National Institute on Drug Abuse, it also implies that these disorders interact with each other.

This is an important concept to keep in mind when considering substance abuse, which is often both a self-administered treatment for and causal factor for many mental illnesses. While psychotherapy can often be sufficient treatment for a mental health disorder, cases of co-morbidity often demand more intense treatments.

Recovery programs such as sober livings and rehabs can give sufferers the support they need to help with their mental illnesses, substance abuse problems, and restructure lives to prevent relapse. 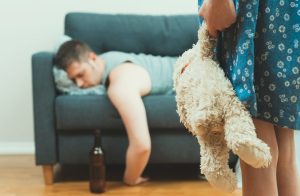