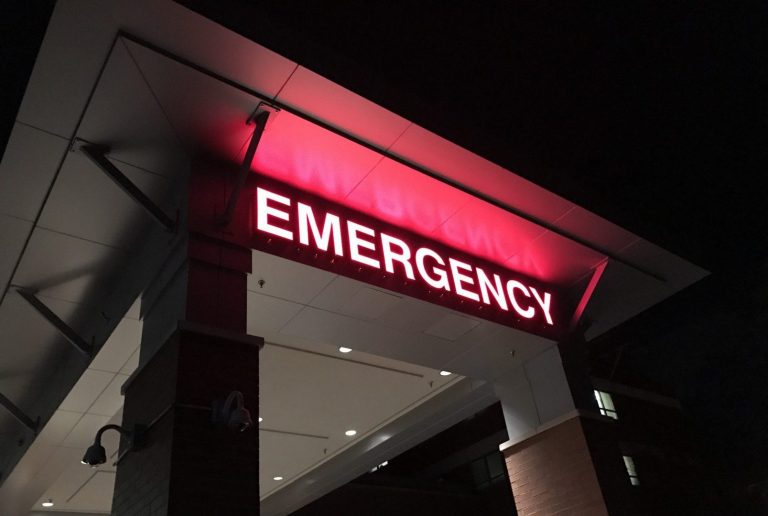 What is a Synthetic Marijuana Overdose?

Another difference between synthetic marijuana and natural marijuana is that synthetic marijuana has zero benefits. While natural marijuana can be addictive and dangerous, the fact remains that it does have some medical benefits: marijuana can be used to stimulate appetite for people undergoing chemotherapy, it can alleviate anxiety and depression, and it plays an important role in religious ceremonies in some cultures. Synthetic marijuana does not offer those some benefits. Moreover, there is anecdotal evidence showing that the “high” it offers is less euphoric than the high from natural weed. Marijuana typically offers recreational users physical and mental pleasure, and altered sensations that can feel enlightening. With synthetic marijuana, it is far more likely for people at best to feel merely confused and numb.

These symptoms can vary considerably from person to person, and to a large extent they depend upon the specific synthetic marijuana product being consumed. Other factors that determine the type and intensity of synthetic marijuana overdose symptoms a person will experience include how much they consumed, the current state of their physical and mental health, and whether or not they have a history of substance abuse problems.

If you or a loved one is experiencing a synthetic marijuana overdose, it is essential to get medical treatment right away. Individuals who are overdosing on Spice, K2, or another synthetic marijuana product can be a danger to themselves and endanger others as well if they do not receive the care they need.

Design for Recovery is a structured sober living home located in West Los Angeles. At Design for Recovery, young men have a safe and supportive environment where they can recover from substance abuse, connect with other like-minded men with similar struggles, and rebuild their lives. Research proves that the peer support people obtain while residing in a sober living home is a major factor in long term recovery. Moreover, our staff help residents to develop the skills and tools they need to face triggers and other challenging life events without resorting to synthetic marijuana or other drugs. Residents work daily to address the underlying issues behind their addictions while taking positive steps toward a better life.

If you are ready to end the cycle of synthetic marijuana abuse and addiction, and you are ready for a new way of life, reach out to Design for Recovery today.