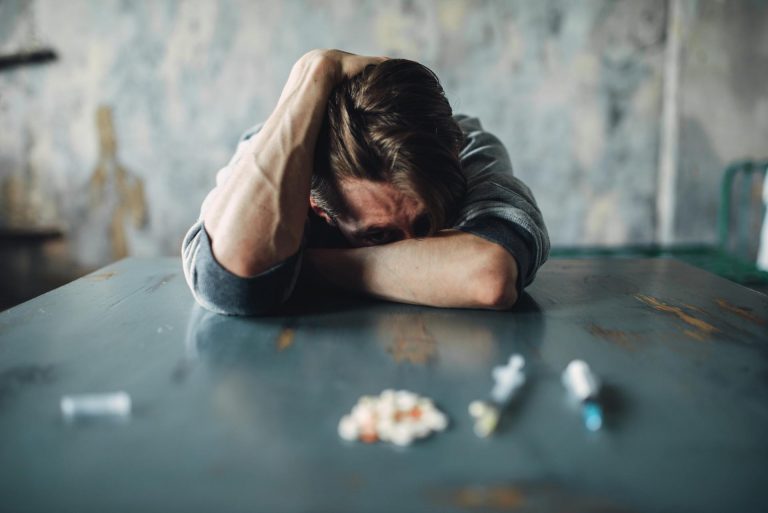 It’s almost a cliché at this point that teens tend to be unpredictable and emotional. They rebel against their parents and other authority figures. Teenagers’ brains go through many different changes during adolescence. Hormones tend to increase and brain development goes into overdrive. You can easily distinguish the early signs of teen drug abuse.

Teenagers also often find themselves having to cope with stressors that they were sheltered from as children, such as academic pressure, social pressure, and even sexual pressure. These changes can cause teenagers to behave impulsively and have dramatic mood swings.

For these reasons, it is sometimes difficult for parents and other caregivers to determine if their teen is abusing drugs or alcohol. Even the most keenly observant family members can be prone to misattributing bizarre behavior to hormones rather than substance abuse.

It is very important to learn to recognize the signs of teen drug abuse, because the consequences for teens can be extremely damaging — and sometimes even fatal.

Addiction takes place when a drug user develops a dependence on their substance of choice. This means that they need to continue taking the drug to avoid the painful experience of withdrawing from it. Dependence also involves a decreased sensitivity to the drug, which requires the drug user to take higher and higher quantities of it in order to achieve the desired effects.

When addiction occurs, drug users find themselves unable to control their substance use. Even users who want to stop or decrease their use often find that they are simply unable to do so. This can be deeply demoralizing.

Moreover, the uncontrollable drug and alcohol abuse can lead to extremely harmful consequences for the addict. This is particularly true for teenagers, who are preparing to enter the serious world of adults for the first time.

Risk Factors for Addiction in Teens

It is common for addicts to colloquially talk about having an “addictive personality.” In a sense, this expression does have a biological basis. Susceptibility to addiction does seem to run in families. According to the National Institute on Drug Abuse, more than half the risk of becoming a substance abuser can be attributed to genetics.

Peer pressure is another reason teenagers choose to drink or consume drugs. No matter what they believe about the evils of drugs, teenagers tend to be very influenced by their social groups. As a result, they might choose to use drugs against their better judgment as a way of fitting in.

“Dual diagnosis” is a term used by medical professionals to refers to individuals who have a substance abuse problem and a mental health disorder. The term implies that the two conditions influence each other. For example, a teenager suffering from depression might turn to alcohol to temporarily relieve some of the symptoms.

Research has demonstrated that those who use substances earlier in their lives are more likely to become addicted later on. This is because developing brains are more impulsive — and also better at picking up new behaviors.

Some drugs are more addictive than others. Teenagers who use cocaine or heroin, for example, are far more likely to develop destructive addictive patterns than those who use marijuana.

When teenagers have a sudden change of behavior or mood swings, that is often cause for concern. A sudden bout of hostility or an unusual amount of fatigue can be a good reason to investigate further. Other common signs and symptoms of teen drug abuse include:

While it is normal for any young adult to have difficult periods of time, when the cause is substance abuse, it is crucial to seek outside help. The developing brains of teenagers are especially vulnerable to addiction. Inpatient treatment centers are excellent ways to help your teen recover from substance abuse and prevent relapse down the road.

Recovery is something that is best pursued with others, not alone. The recovery community at Design for Recovery can help assist you in finding a program to help your teen a brighter future. Having a fun sober community to be a part of might be exactly what your teen needs. Check out testimonials by some of our graduates as well as their parents for more information.