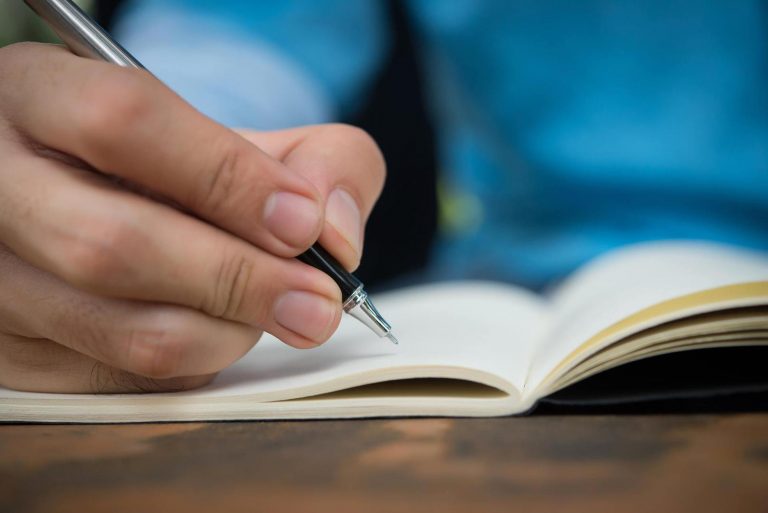 When I first met you, I wasn’t sure how I felt. I liked the way you made me feel but I didn’t like how I was around you. I acted differently around my friends, I ditched school to be with you, I even spent my hard-earned money on you.

And what did you give me? You flattered me. You told me good things about myself. You said I was smarter than other people, even more attractive. I believed you for a while. I felt like if I had you by my side I could conquer the world.

Cooped up in my apartment for weeks at a time with only you for company, I began to dawn on me that I was in an unhealthy and abusive relationship with you. You wouldn’t let me see anyone else. I would try sometimes to go out and have fun with my real friends. After only an hour or two, I would feel you calling me, tugging at me, telling me I had to go home and be with you or I would suffer consequences.

You threatened me with illness, depression, anxiety. I reached a point where I wouldn’t go anywhere without you. The other people I was with were bothered by that, and they began to avoid me because they didn’t like you — and they no longer liked the “me” I had become.

I tried abandoning you. I succeeded for a while. I stopped frequenting the liquor store you always hung around in. I cleaned my apartment and redecorated to remove all traces of you from my life. I started a new job, got a girlfriend, and started to forget you.

I realized how good life could be. Sure, there were times when I missed you when I felt weak or bored without you, but I was happy. And then I saw you at a party. You were with someone else. I wasn’t jealous. I didn’t even look at you the whole time I was there. I knew it wouldn’t be good to talk to you. But I couldn’t stop thinking about you.

A week later, I found myself fighting with my girlfriend. I was upset. Without thinking, i went to you. I thought it was just a rebound, that I would see you once and then return to my life. But it never worked out that way with you. Once I was with you, you wouldn’t take no for an answer. We were together again.

After that, my life is a blur. I spent years trying to leave you, but I never succeeded for more than a few days or weeks at a time. I had no money. In fact, I was in debt because of you.

I spent time in prison because of you. You sent me to the hospital more than a few times. I felt so alone, even though I had you. You were no longer a consolation. I knew you were destroying my life. And I knew there was nothing I could do about it.

And then I sought help. I don’t know why I didn’t do it before. Maybe I was embarrassed to admit how much control I’d given you… But I was so desperate, I called someone I knew who was sober. He told me I didn’t have to fight you alone. I enrolled in a treatment center. The first few days were the worst.

At a medical detox center, I missed you every second of the day. I was sick with withdrawal from you, but I felt your hold weakening. Afterwards, I went to an inpatient treatment center where I made friends with a bunch of other people whose lives, like mine, you had wrecked. We bonded over and shared stories about what you’d done, what you’d made us do. I realized I wasn’t alone.

Now you’ve been out of my life for three years. I realize when I first left you, I never properly said goodbye. I guess back then, when I first got sober, I wasn’t confident that I would stay that way. Now I am. I’m taking enormous strides in my life.

I went back to school. I am close with my family again. I have an active social life. A great girlfriend. And the obsession is gone; I don’t miss you. And I don’t blame you either anymore. I’m responsible for my own behavior now. I know I’ll never completely forget my first love – no one ever really does.

If I returned to you, I know I’d be hooked again. But every day I will keep doing what I have to do to keep my obsession at bay — counseling, 12-step meetings, etc — so that I never have to see you again. And so that I can be there to help others who you might victimize.

Well, I guess this is goodbye.