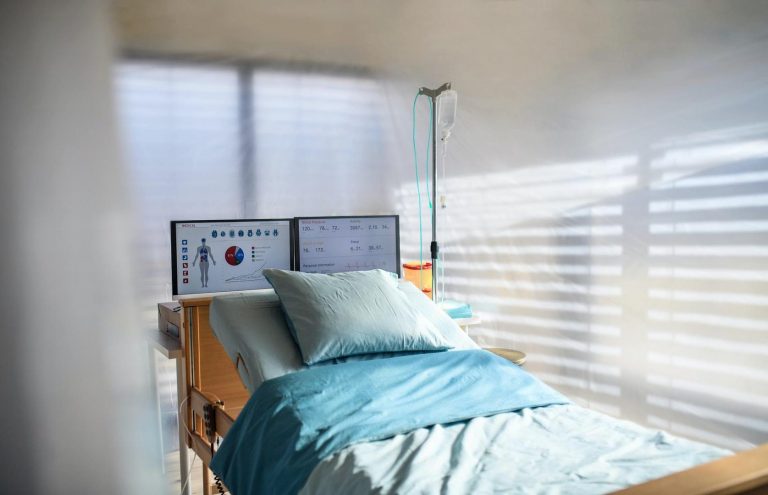 On September 11 and 12, 2020, 7 men in the city of Pasadena, California all suffered from drug overdoses. To the shock of police officers, all of the overdoses occurred in the same 24 hour period. Three of the drug overdoses were fatal, and four of the men managed to survive the ordeal.

The police are operating on the assumption that a “bad batch” of opioids is responsible for the sudden onslaught of overdoses. Pasadena Police Lt. Pete Hatema admits that this particular shipment of opioids was a “big blip” on their radar. Health authorities and the police are assuming, given the high concentration of overdoses in such a short time period, that the men were taking drug samples from the same source.

The men spanned a wide range of ages, with some as young as 30 and others as old as 60. Of the four survivors, one remains in the hospital in critical condition, and three are currently making a recovery.

Fortunately, naloxone, a drug that is designed to reverse the effects of opioid overdoses, was available for two of the men while they overdosed. Naloxone, which often goes under the brand name Narcan, is actually a kind of opioid as well. However, it is distinct from other opioids in that it is an opioid antagonist. This means that when it reaches a person’s opioid receptors, it blocks the effects of recreational opioids, reversing opioid overdose symptoms in the process. When the drug, which is generally available in a nasal spray formulation, is applied, people enter immediate withdrawal. Had naloxone not been available for these two individuals, the casualties could certainly have been higher.

At the moment, toxicology reports for the men who died have not been completed. When the results are available, police will have a better understanding of whether their deaths were linked to the same drug. Already, an eighth drug overdose in the area has been determined to be due to a non-opioid drug. This illustrates how severe the overdose crisis is in the United States. Not only is the opioid epidemic infamously taking lives, other drugs remain a significant driving force for high mortality rates.

Nonetheless, opioid-related overdoses are less frequent in Pasadena than other areas of Los Angeles County. The police, fire department, and health officials are all concerned that the opioid epidemic is making unforeseen inroads into their city.

The opioid epidemic is so-named because it functions much like a virus does, spreading from person to person and community to community. Like a virus, it is often fatal. However, even when an opioid overdose does not occur, opioid dependence and opioid addiction tend to ravage families, communities, and make it impossible for an individual to function normally.

The current incarnation of the opioid epidemic is driven largely by the wide availability of prescription opioids such as fentanyl, oxycodone, hydrocodone, and morphine. Fentanyl, in particular, is responsible for a large portion of the deaths. This synthetic opioid, which is 50-100 times more powerful than morphine and dozens of times stronger than heroin, can easily lead to opioid overdose deaths. It is also frequently added to other drugs sold by drug distributors, such as cocaine, crystal meth, and heroin. The drug interactions that occur in a user’s body when fentanyl is combined with other substances further increase the chances of overdose.

Opioid statistics paint a gloomy picture of Pasadena’s future. In California, over 2,400 people died of opioid overdoses in 2018 alone. Unfortunately, while Pasadena has been a relatively untainted area for the last few years, this is likely to change. Drug distributors looking for new clients have likely turned to Pasadena to target its youthful population, much of which has disposable income.

To prevent further casualties, it is crucial to take drastic action if you or someone you love is overdosing on opioids. However, in order to help them, it is important to be able to recognize opioid overdose symptoms. The signs of opioid overdose include:

When a person is exhibiting these signs and symptoms of opioid overdose, the first thing to do is to apply naloxone. The drug can be administered through their nostrils as a nasal spray and will reverse their overdose. Having naloxone on hand is a good idea for anyone who lives with or near known opioid users, and increasing the availability of this drug is paramount to combating opioid overdose deaths Los Angeles County.

Ultimately, however, whether a person has survived an overdose or has never experienced one, long-term support is necessary. Even survivors of life-threatening opioid overdoses tend to return to the drug after a period of time. Sober living homes not only provide support for individuals recovering from an addiction, they help them rebuild their lives from the ground up.