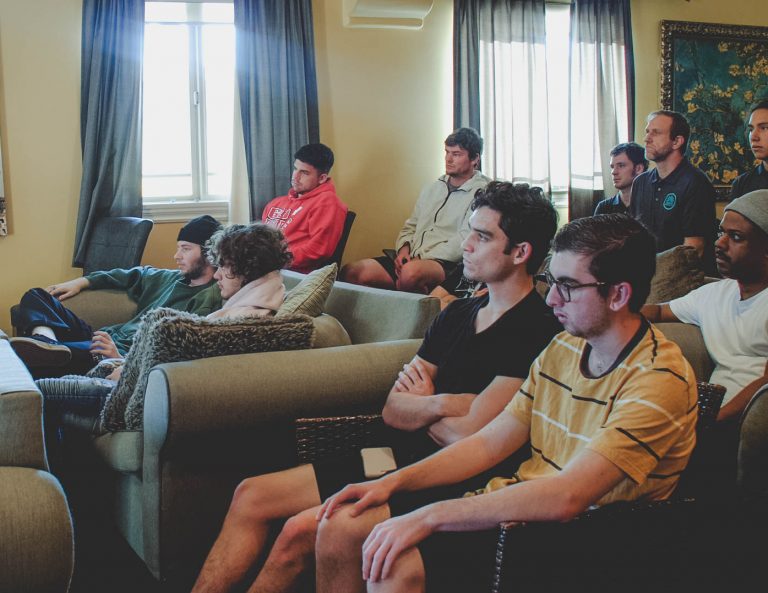 Design for Recovery is not only dedicated to helping addicts change their lives by getting sober but is also committed to alleviating the effects of illegal drugs in the broader community. To that end, Design for Recovery recently hosted an event with the Overdose Education and Naloxone Distribution (OEND) program.

A representative from the OEND program came to Design for Recovery to educate sober living house managers on how to prevent, recognize, and respond to opioid overdose. The OEND event included educational videos, in-person training, and a variety of other training materials.

This training is crucial for anyone who works with drug addicts. By hosting this training session, Design for Recovery is honoring its commitment not only to its own residents, but to addicts in the outside world as well, where opioid overdoses claim countless lives on a daily basis.

Becoming educated on what to do in the event of an opioid overdose is important for certain populations in particular, among them:

After training Design for Recovery managers on how to identity an opioid overdose, the OEND representative instructed them on the proper action to take. It is crucial to respond to an overdose with rescue breathing and naloxone (Narcan), a medication that can reverse an opioid overdose. Doing so can save a life that might have otherwise been lost.

Naloxone, which is commonly sold under the brand name Narcan, is an important first-line treatment for opioid overdoses. It is used as a harm reduction strategy. Getting the word out about Narcan is not necessarily the same as the other work that treatment centers do, since most treatment programs focus on helping addicts achieve long term abstinence. Instead, OEND and other similar programs are about accepting that a certain amount of people will continue to use dangerous substances and finding ways to reduce some of the more severe consequences — such as overdose.

Narcan is an opioid receptor antagonist. Essentially, this means that it binds to opioid receptors, preventing recreational opioids from binding to them. As a result, all of the effects of opioids are blocked and all of the signs of intoxication are eliminated. Even after taking higher doses of oxycodone or heroin, using Narcan can completely reverse the effects.

There are several ways to administer Narcan to someone who is suffering from an overdose. The most common form of Narcan is simply sprayed into the nose. Narcan is also available as a sterile solution. This solution is used to intravenous, intramuscular, and subcutaneous administration. Both Narcan nasal spray and the solution are equally effective.

70,237 overdose deaths occurred in the United States in 2017 alone. Most of these can be attributed to opioids.  With the spread of synthetic opioids such as fentanyl, these numbers are continuing to rise.

People in early recovery are especially vulnerable to overdose, in the event that they relapse. Any short bout of sobriety will allow the body to decrease its tolerance of the drug. As a result, when addicts relapse and return to heroin, they often find that the doses they are accustomed too are experienced more intensely. Relapse can commonly result.

Further on our Sober Living

Design for Recovery is a sober living in Los Angeles, California. They carry Narcan at all times and are prepared to administer it.

If you or someone you love is currently suffering from an opioid addiction, Contact Design for Recovery today!