How Did DMX get To This Point With his Addiction? 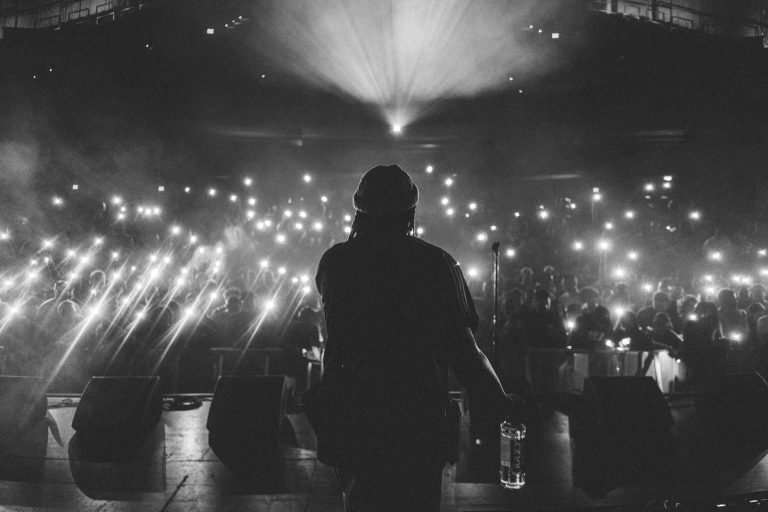 Rapper DMX (real name Earl Simmons) died at 50 on April 9th following a heart attack caused by a drug overdose. Although the details of the overdose are unconfirmed, DMX had a history of struggling with addiction, namely to crack cocaine, for which he went to treatment.

If you’re part of the recovery community, hearing about DMX’s death is disheartening. Seeing someone so talented fall victim to overdose is tragic, however, not particularly surprising. In the US, in the 12-month period ending in May 2020, over 81,000 deaths were caused by a drug overdose. Regardless of this, it may seem unclear how DMX to this point in his addiction after seeking treatment and trying to stay committed to his recovery. This blog discusses DMX’s battle with addiction and how it got to the point of overdose.

DMX has always spoken openly about his struggle with substance abuse and the role it played in his life. In November 2020, the rapper shared that the first time he ever used crack cocaine was when he was 14 years old. Before meeting his mentor Ready Ron, DMX had never smoked a cigarette, weed, or used any sort of drugs. Once DMX met Ready Ron, however, this all changed. Ready Ron offered DMX a joint laced with the crack when he was only 14 years old and that was the beginning of the end. DMX expressed his continued upset with Ready Ron for doing this in an interview saying, “why would you do that to a child? He knew how I looked up to him. Why would you do that to somebody who looks up to you?”.

In 2016, the rapper was found unconscious in a parking lot in Yonkers, New York. He had overdosed and a medic had to administer Narcan (a medication used to treat opioid overdoses). As a result of this, DMX entered treatment several times in an attempt to regain control over his life. Canceling his upcoming shows and appearances, DMX stated his commitment to putting his sobriety first and to turning his life around.

Although DMX tried many times to remain sober and stay on track with his recovery, it seems he was set up for failure. Starting illicit drugs at 14 makes the path to sobriety incredibly difficult. Maintaining long-term sobriety can be dependent on when the intervention takes place. Due to the age at which DMX began using drugs, early intervention was nearly impossible and the people surrounding him perpetuated his cycle of addiction. Earl Simmons’s experience with addiction and inability to overcome it had little, if not nothing, to do with his drive to become sober and much to do with those around him enabling his use and the environment in which he lived. Simmons should be remembered for his continued perseverance in trying to become sober and his transparency when discussing his struggle with addiction. It is important to remember that every relapse is not a failure, but is part of the recovery process. I commend DMX for re-committing himself to sobriety each time he relapsed and admire his strength through his struggle with addiction.

Facing Your Addiction with Design for Recovery

If you are currently struggling with addiction, it is not too late to start your recovery journey. Design for Recovery offers a structured, safe environment to become more secure in your sobriety. Residents work hard daily to develop new skills, values, and coping mechanisms for approaching life in early recovery. At Design for Recovery, we believe that addiction recovery involves more than just physically abstaining from substances — it involves building a new way of life. With the help of Design for Recovery’s sober living services, you can begin to develop skills that will help you stay sober long-term and help you regain control of your life.