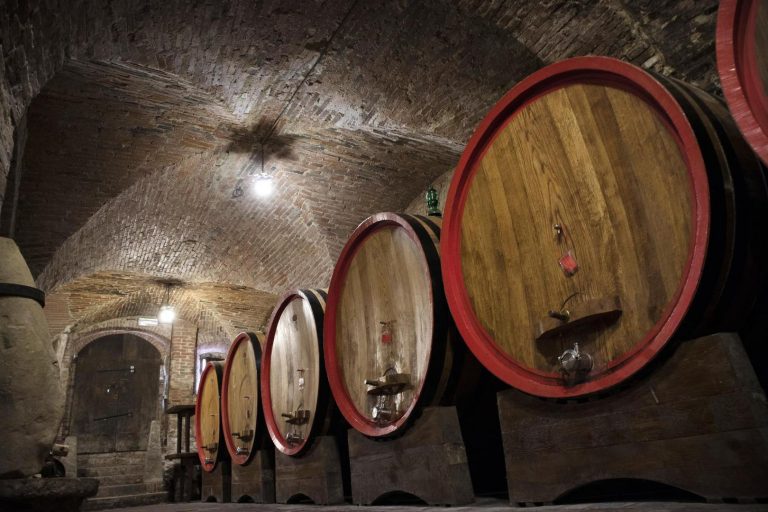 When we imagine the era of Prohibition, many think of illegal speakeasies and jazz playing while booze is poured liberally. It is true that despite the ban America continued to drink enormous amounts. It is also true that the law came into effect as a response to the dangerously high quantities of liquor Americans consumed on a regular basis.

One truth that might come as more of a surprise, however, is that America Drinks More Than before prohibition.

Prohibition refers to both the constitutional amendment and the period of time that began when it was ratified. The Eighteenth Amendment made banned liquor throughout the country.

The movement to ban drinking had been building for close to a century before the law came into effect. Many believed that prohibiting alcohol would lead to nationwide improvements in health and behavior.

Prohibition was enacted in 1920 and only lasted a short period. With every passing year, support for prohibition declined. It proved difficult to regulate alcohol, with organized crime providing outlets for illegal drinking in speakeasies.

Whether prohibition lessened or increased the average American’s alcohol intake is still a divisive issue. Some evidence points to decreased health problems. But what is certainly true is that tax revenues were lowered, normal citizens were forced to turn toward crime just so they could have a beer, and organized crime became a more powerful force.

By 1933, the Twenty-first Amendment officially ended the prohibition experiment.

By the end of prohibition, the vast illegal market engendered by the amendment had strengthened organized crime. The United States economy was also weaker, thanks to reduced tax revenue. The brewing industry was also almost completely annihilated. As for the health of average Americans, the results are somewhat contradictory:

100 years since the ratification of prohibition, where do we stand today? It may come as a surprise that alcohol use has been rising for two decades. On average, Americans drink 2.3 gallons a year. These drinks come in the form of beer, wine, hard liquor, and mixed beverages. That is equivalent to about 500 drinks a year — or 9 drinks a week.

Comparing our current drinking levels to the 1910s, the decade before prohibition, when alcohol consumption averaged out to 2 gallons a year, it is surprising that there is not a current movement to re-enact prohibition.

According to Tim Naimi, an alcohol researcher at Boston University, alcohol-related harms have been going up. In fact, alcohol related deaths have doubled in recent years, with an average of 88,000 per year dying of alcohol related causes.

In fact, more Americans die each year from alcohol abuse than they do from the more famous opioid crisis. These numbers don’t even include the number of driving fatalities that are the result of alcohol intoxication, which is a whopping 31% of all car crashes.

Other statistics complicate things slightly. While overall drinking has been on the rise, young people tend to drink slightly less than before. Trends such as the “Dry January Movement,” during which participants refrain from drinking for a whole month, result in decreased alcohol abuse as well as increased awareness.

The idea is that even if participants aren’t becoming permanently abstinent, taking a month off does tend to drink less in the long term.

When prohibition was enacted, America by and large believed that the solution to the countries drinking woes was simply banning liquor. Each passing year proved, however, that people who wanted to drink would continue to do so, no matter the consequences. With drinking again on the rise, it is clear that alternative solutions are necessary.

For those with a drinking problem, it is crucial to seek help at a sober living home such as a sober living. At Design for Recovery, alcoholics and addicts have a chance to rebuild their lives from the ground up while living with others who are going through the same experiences.

Not only will they have a chance to confront the underlying issues behind their drinking, but they’ll work together to develop tools to prevent relapse down the road. If you suspect you have a drinking problem or know someone who does, contact Design for Recovery to talk with an expert who can advise you on next steps.