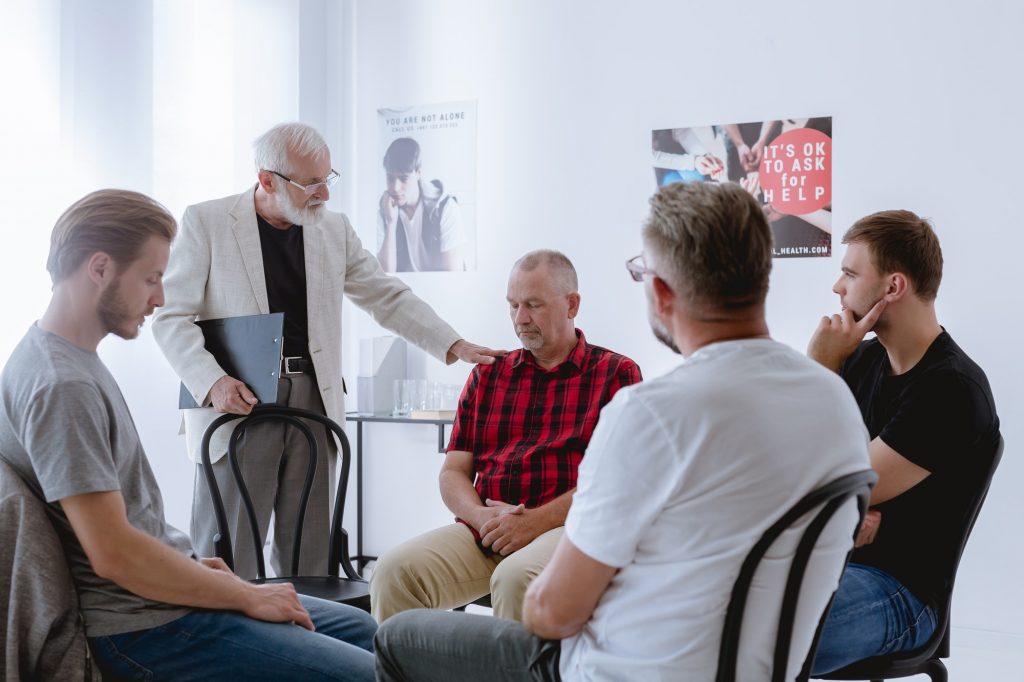 Suboxone is a class of prescription drugs used in the treatment of opioid addiction. While treating addiction and drug abuse generally requires a comprehensive addiction treatment program addressing underlying issues via behavioral therapy, suboxone treatment can greatly increase the chances of recovery by limiting the intensity of the opiate withdrawal that addicts suffer when they quit a drug like heroin or oxycodone

Short Term Side Effects of Suboxone

Suboxone, which received FDA approval in the United States in 2002, is a combination of two substances: buprenorphine and naloxone. Buprenorphine is a partial opioid agonist, meaning it somewhat activates the same opioid receptors that drugs of abuse such as heroin and oxycodone do. By activating these receptors only partially, addicts can mitigate some of the withdrawal symptoms while avoiding a high. Buprenorphine on its own can thus be very helpful to opioid addicts in recovery.

However, when buprenorphine is injected against medical advice, it can offer recovering addicts a high and thereby becomes a drug with a high potential for abuse. It is for this reason that iin the case of suboxone, naloxone is added to the mix. Naloxone is an opioid antagonist, meaning it blocks the effects of opioids. If a user were to try to get high off of suboxone by injecting it, they would go into withdrawal immediately — which is quite the contrary of a high.

Used for a limited period of time, the short term side effects of suboxone tend to be relatively mild. Using suboxone as part of a treatment plan for opioid withdrawal can still allow for some opioid withdrawal symptoms, such as body aches, abdominal cramps, and rapid heart rate. Suboxone itself can also present a range of symptoms, including headaches, anxiety, insomnia, sweating, depression, constipation, nausea, weakness, back pain, burning tongue, and redness in the mouth. These symptoms are usually mild and can be resolved by speaking to a physician about them.

Using suboxone for a long period of time can, however, increase the risk of certain medical problems. One of these problems is addiction and dependence, which is ironically the condition that suboxone is designed to treat. However, taking suboxone for too long can also result in liver damage and hormonal problems such as adrenal insufficiency, which occurs when cortisol is too low.

Adrenal insufficiency can cause a range of symptoms, including nausea, vomiting, diarrhea, loss of appetite, fatigue and weakness, dizziness, depression, and low blood sugar. If left untreated, adrenal insufficiency and other associated medical conditions can become life threatening.

Side Effects of Taking Suboxone

Perhaps the most worrying issue with long term use of suboxone relates to its efficacy. Suboxone is often touted as a crucial harm-reduction method for dealing with opiate addiction. However, some studies show that a sizeable population uses it long term as a way to continue to use higher doses of heroin and other illegal drugs without suffering from the withdrawal effects. This form of suboxone abuse involves rapidly starting and then stopping a treatment plan. While there is nothing wrong with using suboxone over the long term, it is important to remember that it is just one tool among many in a comprehensive addiction treatment plan. Getting involved in a recovery community such as Narcotics Anonymous, seeking behavioral therapy, and dealing with the underlying issues behind one’s addiction is ultimately more beneficial for long term sobriety. Suboxone is useful for making that recovery path feel more accessible to recovering addicts. But it is still important to take that path. Long term suboxone use without taking any steps in recovery can be a recipe for stagnation. 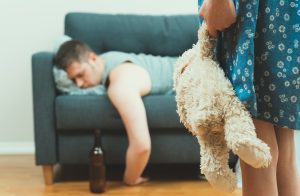