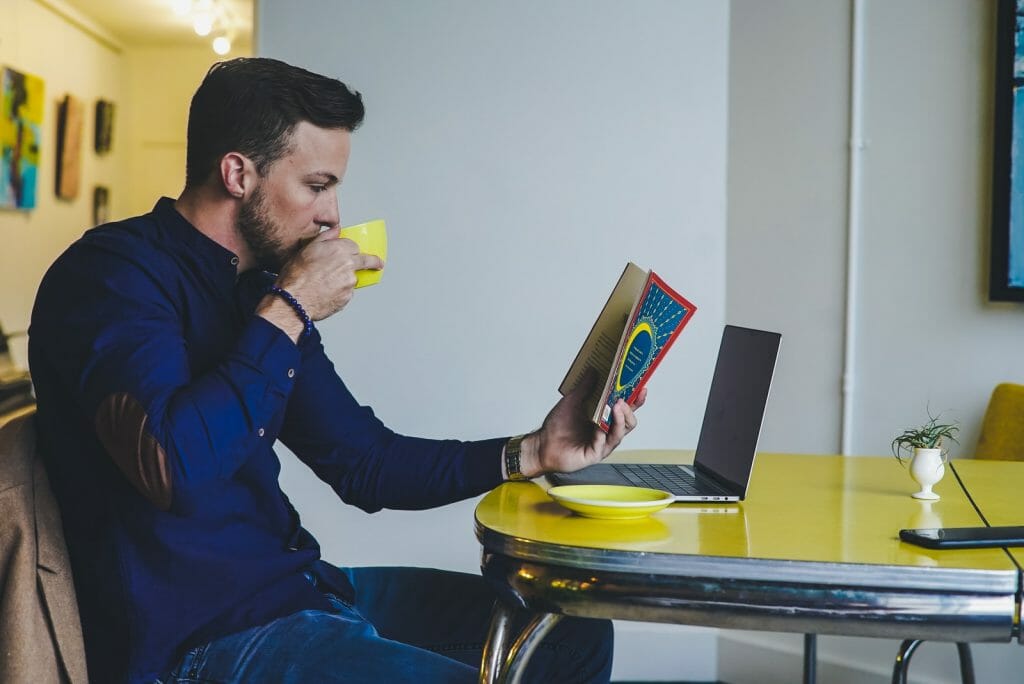 Hunter Biden’s memoir ‘Beautiful Things’ chronicles his experience with addiction and details events in his life that, in some way, contributed to his continued drug and alcohol use. This book offered Hunter Biden a platform to regain control over his life’s narrative, a narrative that has been consistently re-written or warped by others (such as President Trump).

This book is layered with family tales, stories of heartbreak, and challenges with addiction, offering readers insight into Hunter Biden’s life and mind. Here are 7 key takeaways from ‘Beautiful Things’ that make this story so powerful.

Hunter remembering the accident that killed his sister and mother

On December 18, 1972, Hunter, his brother, Beau, his sister, Naomi, and his mother went to pick out a Christmas tree near their home in Wilmington, Del. In breathtaking detail, Hunter describes the car accident that took his sister and mothers life; his head swinging, their car bordered by a tractor-trailer which carried corn, and his sister in a cradle. He says after the accident, the next thing he remembered was waking up in the hospital next to Beau saying “I love you” over and over. This is significant because, as Hunter says, this is his family’s story of origin.

His romantic relationship with Beau’s widow

Although Hunter’s relationship with Hallie Biden simply started as a friendship born out of shared hardship, the end of Hunter’s marriage sparked romance. As Hunter states in his book, “our relationship started out as a mutually desperate seizure of the love we both had lost, and its dissolution only made this tragedy worse”. It emphasized the void left behind by Beau, a void neither of them could ever fill.

In ‘Beautiful Things’, Hunter chronicles his alcohol use from age 8 onwards. In response to starting to drink heavily in his twenties, Hunter went to rehab. Hunter then relapsed after seven years shortly after his father joined Obama’s ticket. This, ultimately, ended Hunter’s lobbying career and he returned to rehab, relapsing again in 2016 following the death of Beau.

This pattern of relapse continued, leading to 12 to 16-hour benders characterized by binge drinking, withdrawal symptoms, and weight loss. Hunter goes into depth about the toll this bender took on his body and the lengths he went to be able to consume as much alcohol as possible. The light at the end of this tunnel, however, was his father. Joe Biden never gave up on him, Hunter claims. His father has and continues to be, unwaveringly supportive and non-judgemental through Hunter’s darkest days.

Hunter candidly describes his transition from smoking crack to cooking, his abusive relationships, and his tricks to passing drug tests. He states he did attempt to stop smoking crack through ketamine infusions, psychoactive compounds, and 5-MeO-DMT therapy, but nothing seemed to work.

As Hunter writes, “once you decide you’re the bad person everyone thinks you’ve become, it’s hard to find the good guy you once were,” and goes on to say, “Finally, I stopped looking for him: I decided that I was no longer the person that everyone who loved me thought I was no longer”. His father, however, never stopped looking for the son he knew and loved. Chasing Hunter down an aisle in the dark and hugging him tightly, Joe Biden never gave up on his son.

Hunter makes no excuses for his addiction, but said he felt “alone in a crowd”

Hunter makes sure to emphasize that he doesn’t view any of the tragic events in his life as the cause of his addiction. He does, however, discuss his long-standing feelings of unease and isolation in social settings. He states, “this kind of insecurity is almost universal among those with real addiction issues – the feeling of being alone in a crowd. I have always felt alone in a crowd, ”

The chapter detailing the Hunter-Ukraine drama is 18-pages and reads like a research essay. As Hunter writes, “The episode that led to the impeachment of a president and put me at the heart of the greatest political fable of the decade is most notable for its epic banality.” He ends off by saying that he has not done anything unethical and has never been charged with any wrongdoing.

Hunter credits his wife, Melissa Cohen, for his sobriety

In 2019, Hunter Biden left the world of politics to continue exploring the world of crack. At the time, he was living in a hotel in Los Angeles, but was eventually asked to leave. Before leaving, however, he got the number of a South African filmmaker, Melissa Cohen.

Only an hour after their first date, they both were in love. An hour after that, Biden told Melissa he was addicted to crack. To this, she simply responded, “not anymore. You are done with this.”

This memoir emphasizes the importance of support and love when dealing with addiction. In addition to this, ‘Beautiful Things’ cements the role accountability and responsibility play in sobriety. Although traumatic events may be triggers, they are not a reason or an excuse to use. Ultimately, this book is one of tragedy, but also one of hope and love.

Design for Recovery is a sober living home for men located in West Los Angeles. Design for Recovery offers a structured, safe environment to become more secure in your sobriety. Residents work hard daily to develop new skills, values, and coping mechanisms for approaching life in early recovery. During this process, residents develop close friendships with their peers and become connected with the Los Angeles recovery community. At Design for Recovery, we believe that addiction recovery involves more than just physically abstaining from substances — it involves building a new way of life.