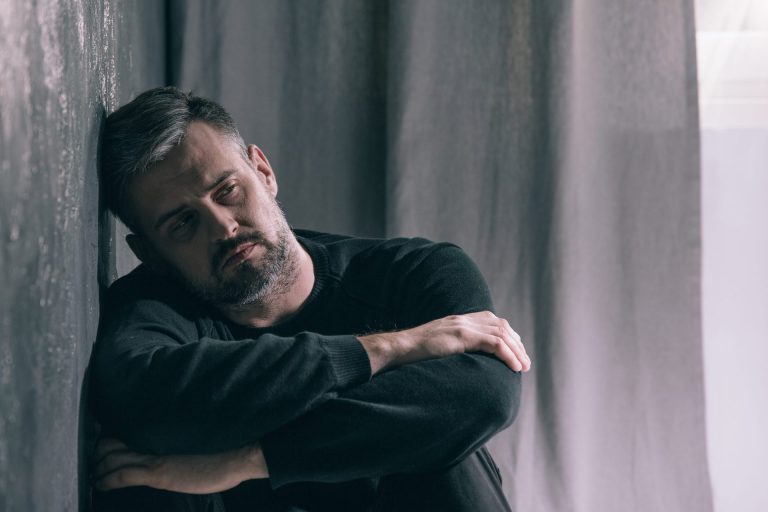 Fentanyl is an opioid analgesic, a kind of pain relieving medication that works by targeting opioid receptors in the brain. It is most frequently prescribed for severe and chronic pain. Doctors often utilize it to mitigate the pain associated with intrusive surgery and for cancer patients. As a synthetic opioid, fentanyl is significantly stronger than most opioids on the market. The fentanyl overdose statistics shows a whole different picture about this drug.

Compared to morphine, fentanyl is 50 to 100 times more potent. The drug is most frequently prescribed as a transdermal patch that slowly releases doses throughout the day. However, quick release formulations of fentanyl are also common, such as the fentanyl lollipop. All of these routes of administration are open to abuse.

Every type of opioid is highly addictive and can cause life-threatening overdoses. Fentanyl, which dwarfs other opioids in terms of its potency, is by far the most dangerous drug.

For the last few decades, the United States has suffered from an opioid epidemic, so-named because of the way addiction and its fatal consequences have a tendency to spread.

The Centers for Disease Control and Prevention recognizes three waves of this epidemic. The first wave began in the 1990s, when prescription opioids (ranging from semi-synthetic to fully synthetic) began to be sold more frequently. In 2010, heroin made a comeback and began to take more lives.

By 2013, the third wave began, which can be attributed to the rise of synthetic opioids, most notably fentanyl. Between 1999 and 2018, the opioid epidemic was responsible for taking approximately 450,000 lives in the United States alone.

The death toll continues to rise every year. From 2017 to 2018, the number of people dying from synthetic opioid overdoses increased by 10%. Data from 2018 indicates that opioids take approximately 128 lives every day — a yearly total of 31,000 people.

However, the consequences are not just limited to death. Opioid overdoses cause enormous economic damage as well, costing the country 78.5 billion dollars a year. Other effects of the opioid epidemic that are more difficult to measure include increased rates of divorce, job losses, and interpersonal trauma.

Fentanyl-related drug overdoses strain the United States’ medical infrastructure and overburden law enforcement. Fentanyl inflicts enormous damage on individuals who partake in it, but it also devastates communities, affecting even people who are non-addicts.

Unfortunately, fentanyl and other synthetic opioids continue to be overprescribed by doctors, in part due to the marketing practices of pharmaceutical companies. In many cases, a weaker drug would provide sufficient pain relief with far few risks.

Certain populations are at an increased likelihood of abusing drugs and developing an addiction. Risk factors include:

Individuals who have a history of substance abuse or regularly use other recreational drugs are particularly vulnerable. Not only are recreational drug users more likely to abuse fentanyl, when synthetic opioids are combined with other opioids, such as heroin, the risks dramatically increase.

Combining fentanyl and methamphetamine or with other stimulants also increases the likelihood of an overdose. When stimulants and opioids are combined, the stress on the body can rapidly lead to respiratory depression.

While it can be helpful to look at these risk factors to assess the danger fentanyl poses to a particular person or community, it should be understood that solving the opioid epidemic will involve making larger structural changes.

Part of this involves ensuring that individuals who do suffer from opioid use disorders have access to treatment centers. Limiting the ability of pharmaceutical companies to advertise and spread misinformation about prescription opioids is also essential.

While prescription fentanyl is the most common gateway drug to general opioid use, most overdoses are caused by illegal fentanyl. Given that illicitly produced fentanyl is responsible for a significant percentage of opioid-related deaths, law enforcement also needs to work to target drug producers and distributors.

For young men suffering from opioid use disorders, Design for Recovery, a structured sober living in Los Angeles, California, can provide the support and resources they need. Residents work to develop the skills they need to avoid relapse over the long term.

Through skills-building and peer support, they can begin to pick up the pieces of their lives and become confident and sobriety. By the time a young man graduates from Design for Recovery, he can be sure that he is headed in the right direction. Our residents look to the future, hoping not only to quit drugs and alcohol, but to thrive in their new lives.