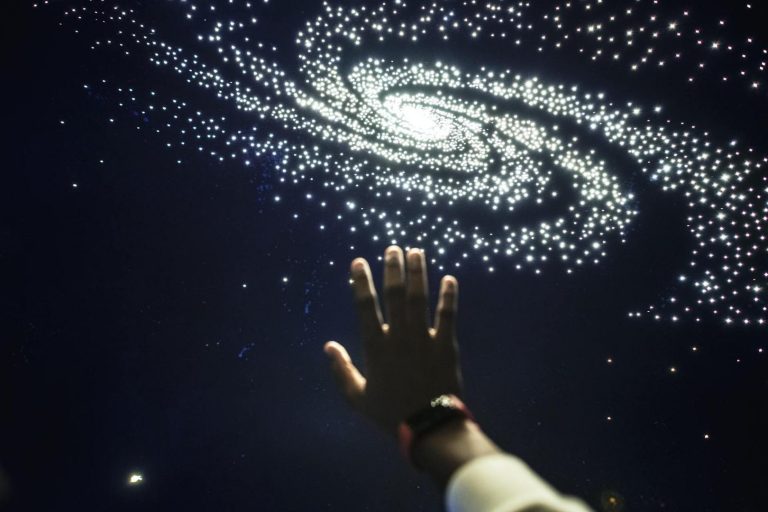 Alcoholism and substance abuse can destroy lives. People suffering from drug addiction prioritize their substance of choice above all else. They let alcohol, opioids, or benzodiazepines take precedence over, friends, family, career, and even health. By letting substances control their whole lives and make decisions for them, alcoholics and addicts turn alcohol and drugs into a “higher power.”

Part of recovering from drug addiction involves finding a new higher power to replace the old unhealthy one. For many, this concept is difficult to fathom, since getting sober is often imagined as nothing more complicated than detoxing and ending a physical dependence on a drug. However, without finding a new higher power, most people find that they relapse after their individual willpower is depleted.

The concept of a higher power in 12-step programs

The language about a higher power, which some associate with the concept of “god,” is deliberately vague. That’s because Bill Wilson, one of the founders of AA, envisioned Alcoholics Anonymous as a program that could accommodate members of any faith, even atheists and agnostics. Most people can acknowledge a power greater than themselves. After all, none of us can control the weather, can we?

By getting people to think in these terms, AA’s recovery program deemphasizes the role of ego and individual will in recovery. This aligns with contemporary scientific research, which has found that willpower plays a very limited role in recovery from substance use disorder.

The third step makes it clear that the concept of a higher power isn’t based on any single religion.

The recovery process as understood by 12-step programs involves letting go of control. For those who do not believe in God, the book Alcoholics Anonymous suggests interpreting “higher power” to mean the community of AA. After all, by following the advice of other people who have gotten sober, you’re far more likely to succeed than by going with your own impulses.

For many people who had religious upbringings as children, the idea of a higher power is not that difficult. This population may find that their 12-step program is enriched by attending church, synagogue, or temple meetings.  For those without religious affiliation, discovering a higher power can be a bit more of a journey.

One of the primary reasons that people reject 12-step programs is that they are uncomfortable with the way people throw around the terms “higher power” and “god.” It is important to understand that there are many atheists in recovery who are absolutely welcome in 12-step programs. These atheists have many options. They do not need to choose a religious idea for their higher power.

Many atheists choose for their higher power a secular concept such as nature, science, the recovery community, or love. Others choose to reject the concept of a higher power entirely. The 12 steps are merely suggestions. The only requirement for membership in Alcoholics Anonymous is a desire to be sober. The specifics of AA’s philosophy and suggested recovery program are entirely optional.

Searching For a Higher Power in Sober Living

For active addicts who understand that their lives are unmanageable, all this talk of finding a higher power might sound hopelessly abstract. By enrolling in a sober living home, they can get the immediate help they need to begin their recovery journey.

Like many supportive housing environments, Design for Recovery is a sober living home rooted in the 12-steps. Design for Recovery works with recovering addicts and alcoholics of all faiths and stamps to make the process of finding a higher power and recovering from substance use disorder as simple as possible. For more information, read some of the testimonials of our graduates who have achieved long term sobriety.