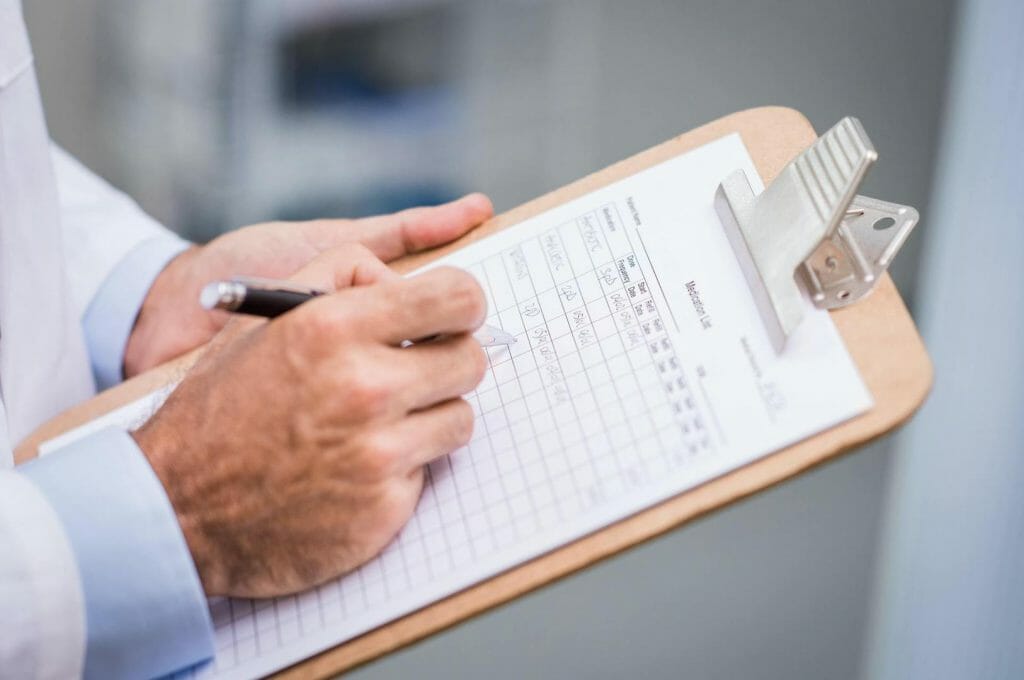 Fentanyl is an opioid that is available legally via prescription. Opioids are a class of drugs that activate naturally occurring opioid receptors in the brain and throughout the body. When these receptors are activated, the result is a significant lessening of pain signals and an increase in feelings of euphoria.

Fentanyl Lollipops, and other prescription opioids, are used as analgesics, otherwise known as pain-relievers. While most opioids have historically been derived from the opium poppy plant, fentanyl is a lab-produced synthetic opioid. As such, it is significantly stronger than natural and semisynthetic opioids.

In fact, fentanyl is 50-100 times stronger than morphine. For this reason, a fentanyl prescription is intended only for people with severe and chronic pain. Unfortunately, this addictive substance is currently heavily overprescribed, resulting in high rates of fentanyl abuse throughout the United States.

Users hold it in their mouth and absorb the fentanyl rapidly under their tongues. This form of the medication is often utilized to treat breakthrough chronic pain. It is also the form of fentanyl most widely used by military medics to treat injuries and trauma.

Abusing a fentanyl patch generally requires scraping off the psychoactive sticky substance and taking the time to make that palatable. However, fentanyl suckers require no such tampering. Fentanyl lollipop street prices range from $15 to $40 per sucker.

Fentanyl lollipops release high doses of fentanyl during a very short period of time. The result is that recreational users and prescription-takers alike experience feelings of euphoria, known as a “high.” Aside from euphoria, however, fentanyl side effects include drowsiness, constipation, nausea, confusion, and sedation.

Unfortunately, the high doses that people experience on a fentanyl lollipop are also more likely to lead to the development of physical dependence and addiction. When people are physically dependent on fentanyl and other opioids, stopping use very quickly results in fentanyl withdrawal, an experience that can be excruciatingly painful.

Most suffering from dependence and addiction are willing to do anything to avoid fentanyl withdrawal, resulting in the desperate behavior that is characteristic to addiction. Fentanyl lollipop abuse can over time cause people to experience significant interpersonal problems, economic hardship, and health issues. The greatest risk of fentanyl lollipop abuse, however, is fentanyl overdose.

Signs and Symptoms of Fentanyl Addiction

People who develop fentanyl addictions suffer from a condition known as an opioid use disorder. The DSM-V, the manual that psychiatrists use to diagnose individuals with disorders, defines opioid use disorders by listing 11 distinct symptoms that are associated. Addiction manifests itself via different symptoms for every person, so not everyone suffers from every single one of the best symptoms of opioid addiction. Fentanyl addiction is best thought of as a spectrum disorder. People who become addicted to fentanyl lollipops are likely to experience the following symptoms:

That number has multiplied since then. In 2017, synthetic opioids were responsible for 17,029 deaths. When people abuse the fentanyl lollipop, it can be difficult to determine if they are getting a dose they can withstand.

This is particularly true for illicitly produced fentanyl lollipops, which often have no dosage labels or proper testing protocols in place. Because fentanyl suckers are so quick-acting, the effects of overdose set in rapidly, resulting in life-threatening respiratory depression. When fentanyl lollipops are combined with other substances, such as heroin or methamphetamine, the risk of overdose increases

People who take higher doses of fentanyl lollipops than they are prescribed, or those who take them for purely recreational reasons without a prescription, are at a high risk of overdosing. Fentanyl is an extremely potent opioid, and because fentanyl lollies are so quick-acting, the symptoms of a fentanyl overdose can occur quite rapidly. Individual can identify a fentanyl overdose by looking out for the following signs and symptoms:

When a person is overdosing on a fentanyl lollipop or any other form of opioid drug, they can be saved by being given naloxone, a drug that rapidly reverses the effects of opioid overdose. Giving a person naloxone sends them into immediate withdrawal, however, which presents its own set of difficulties.

Because these symptoms are so painful, people who survive overdoses often return to abusing fentanyl dum-dums as soon as they can.

It is essential that anyone experiencing an overdose or suffering from addiction be given proper care. While medical assistance is generally helpful during the height of a personal crisis, long-term addiction care is the best course of action for someone suffering from an opioid use disorder.

Ultimately, achieving long term sobriety requires more than just ceasing to abuse fentanyl lollipops. Addiction is a complex medical condition with a variety of underlying causes, including trauma, economic hardship, and untreated mental health conditions. Addressing these underlying issues is essential, as is developing a new set of skills and tools for coping with life.

Design for Recovery, a structured sober living home in Los Angeles, California, offers a safe space for young men to develop the skills they need to avoid relapse over the long term. At Design for Recovery, staff understand that abstaining from fentanyl is only the beginning of recovery.

Residents at Design for Recovery work daily to develop a strong social support system and to rebuild their lives from the ground up. By the time they graduate, residents who enrolled only a few months prior in a state of abject hopelessness are thriving in their newfound sobriety.