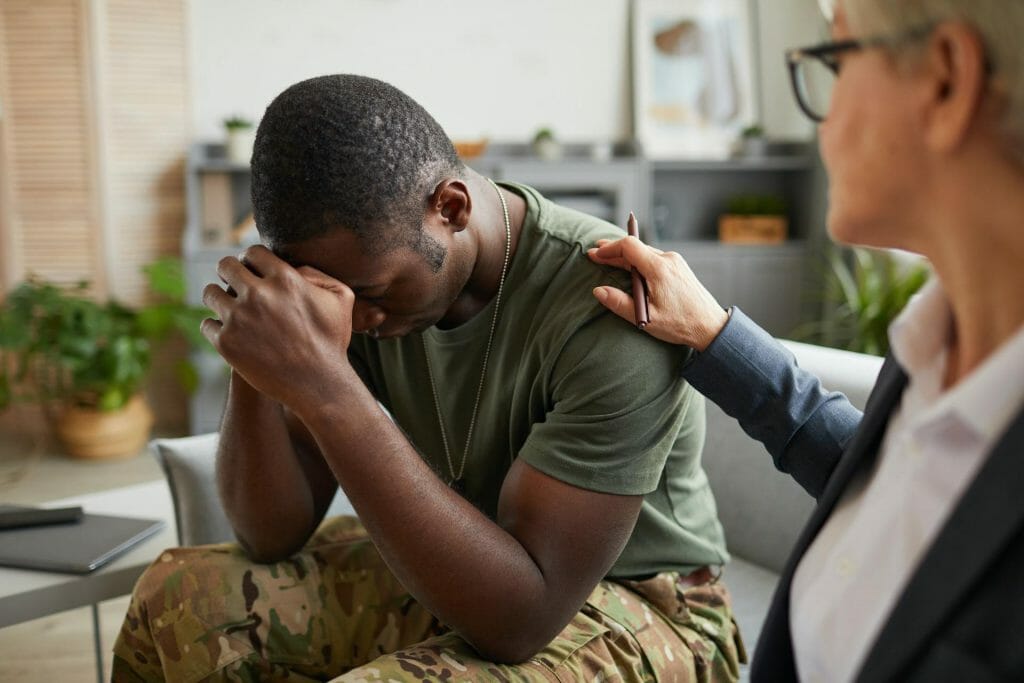 Roughly 50 percent of individuals with severe mental disorders experience some form of substance abuse.[1] Furthermore, nearly 37 percent of alcohol abusers and 53 percent of drug abusers also have at least one serious mental illness.

When an individual suffers from substance abuse as well as an underlying mental disorder—such as depression, bipolar disorder, or anxiety—it is called co-occurring disorder or dual diagnosis.[2]

According to the HelpGuide website, “Substance abuse and mental health disorders such as depression and anxiety are closely linked, and while some substance abuse can cause prolonged psychotic reactions, one does not directly cause the other.”

Alcohol and drugs are often used to self-medicate the symptoms of mental health problems. People often abuse alcohol or drugs to ease the symptoms of an undiagnosed mental disorder, to cope with difficult emotions, or to temporarily change their mood. Unfortunately, abusing substances causes side effects and in the long run often worsens the symptoms they initially helped to relieve. . .

Mental disorders are caused by a complex interplay of genetics, the environment, and other outside factors. If you are at risk for a mental disorder, abusing alcohol or illegal or prescription drugs may push you over the edge. There is some evidence, for example, that certain abusers of marijuana have an increased risk of psychosis while those who abuse opioid painkillers are at greater risk for depression. . .