Does MDMA Show Up on a Drug Test? 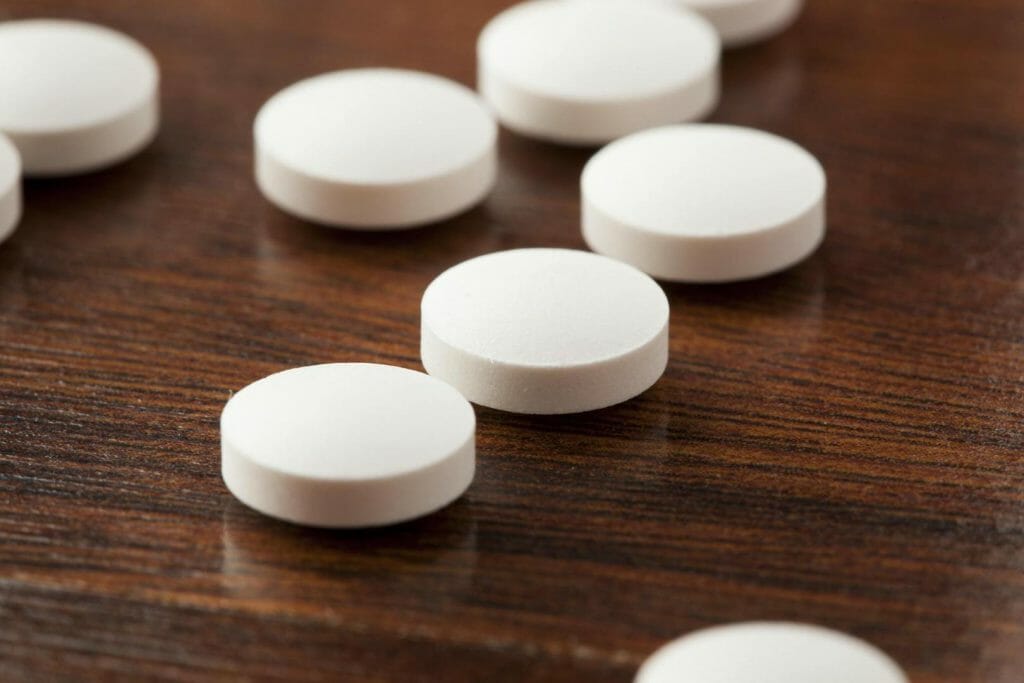 MDMA, which stands for 3, 4-methylene-dioxymethamphetamine, is a popular recreational drug that is widely abused. It is considered a Schedule I drug by the Drug Enforcement Administration (DEA) due to its addictive potential and adverse effects. People take MDMA because the drug produces feelings of emotional warmth, euphoria, decreased anxiety, and hallucinogenic effects. In many ways MDMA, which often goes under the name of ecstasy or molly, is a cross between a stimulant drug and a hallucinogenic drug. As such, it presents dangers that are common to both types of substances.

For parents who are concerned that their adolescent or adult children may be taking MDMA, it is important to have an accurate way of testing for the drug. But is MDMA detectable on drug tests? Which drug test kits measure for MDMA? And how long does it take for MDMA to be processed by a person’s system? For anyone confused or concerned, the answers to these and many other questions can be found below.

What Does MDMA Do?

MDMA primarily works by increasing the activity of three important neurotransmitters in the brain. These are dopamine, serotonin, and norepinephrine. All three of these neurotransmitters play important roles regulating energy levels, trust, appetite, sexual activity, sleep, emotions, and mood. When people take MDMA, they experience the drug’s energizing effects as well as significant changes in the perception of time, tactile experiences, and their own emotions. Many people report feeling increased feelings of love, trust, and warmth. For this reason, MDMA is a popular party drug that is widely abused in clubs, raves, and other group events.

How Long Does MDMA Stay in Your System?

When people take MDMA, they generally experience the short term effects — also known as the “high” — within about 30 minutes. These feelings of warmth, euphoria, openness, and energy can last between 3 to 6 hours. However, it is important to recognize that ecstasy stays in your system for far longer than the initial effects are perceived. In fact, even after molly has been processed by the body, it can continue to affect a person’s brain, body functions, and behavior.

The half-life of MDMA is relatively short, clocking in at about 8 or 9 hours. This means that after 9 hours, most people have processed half of the MDMA they have consumed. However, eliminating the remaining half takes much longer than the first half. For this reason, withdrawal symptoms after a bout of MDMA abuse can often last for several days, sometimes up to a week.

For anyone concerned that their adolescent or adult child is abusing MDMA, they can be reassured that drug test kits can indeed detect MDMA. However, it is important to recognize that each type of drug test has its own advantages and disadvantages. Certain drug tests are capable of detecting MDMA for longer periods of time, while some have smaller detection windows. Choosing the right test is essential.

Urine tests are one of the most affordable and widely used types of drug tests. They can be purchased easily from drug stores. Most general urine test kits test for MDMA, and specialized urine drug test kits that are designed specifically to test for MDMA can also be purchased. Urine test kits measure MDMA metabolites in the urine. Metabolites are chemical byproducts — or traces — that are produced while a person’s body processes MDMA. These metabolites remain present in the urine for approximately 2 to 4 days. After 4 days, MDMA is rarely detectable in the urine.

Blood tests are more expensive than urine tests, and they generally need to be administered by a medical professional. They are often more accurate than urine tests. However, blood tests for MDMA have somewhat shorter detection windows than MDMA urine tests. MDMA can generally be detected in the blood for only about 1 or 2 days. This is because MDMA is eliminated from the blood rather quickly as the body works to metabolize and eliminate it through the urine. For this reason, blood tests are generally not ideal ways of detecting MDMA usage, unless it is suspected that a person has abused MDMA in the last day or two.

Hair tests are widely considered quite accurate, and they also have the added advantage of being able to detect drug usage over a long period of time. When a person takes MDMA, drug metabolites that are being processed by the body find their way to the roots of their hair follicles. As such, each hair follicle contains a record of a person’s drug use — a record whose length depends on the length of a person’s hair. MDMA can be detected in hair for months. It is also possible to identify approximately when a person last abused MDMA, simply by identifying which section of the hair follicle contains MDMA metabolites. While hair tests have many advantages, they are relatively uncommon because they are expensive and resource-intensive.

The window of detection and the accuracy of MDMA detection vary considerably. This is because the way people take MDMA has a significant effect on the viability of MDMA testing. More individual factors, such as a person’s overall body composition, also affect detection windows. These factors include:

Getting Help for MDMA Addiction

If you or a loved one is struggling with MDMA abuse or addiction, it is essential to seek help right away. Design for Recovery, a structured sober living for men located in West Los Angeles, i a safe, supportive, and trigger-free environment where men can do the essential work of rebuilding their lives. Design for Recovery provides regular drug testing to ensure that all residents remain physically sober. Moreover, however, we help people tackle the underlying issues that drove them to abuse MDMA in the first place. While learning valuable coping skills and tools, residents of Design for Recovery build strong sober communities, pursue new academic and career goals, and work toward building lives that are happy, joyous, and free.

If you want to stop abusing drugs or alcohol, but you don’t want to be miserable in the process, you’re not alone. Contact Design for Recovery today. It’s never too late to turn your life around.