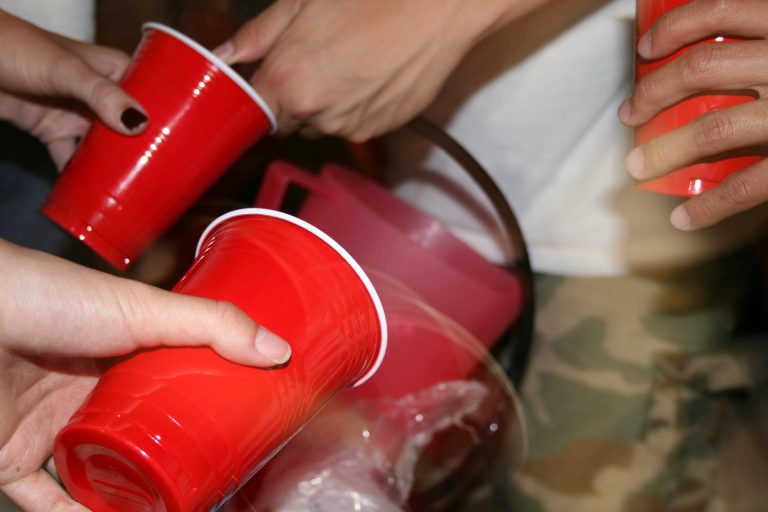 A recent report by British market research and data analytics firm YouGov found that Summer 2020 was not only one of the hottest summers on record, but one of the most profitable seasons yet for companies selling hard seltzer. Perhaps due to the hot weather, hard seltzer emerged as a best seller in liquor stores throughout the country. The craze for the drink was also driven by marketing designed to make the beverage specifically appealing to millennials.

Why Do Millennials Drink?

The YouGov poll found that millennials tend to prefer flavored malt liquor alcoholic beverages, such as hard lemonade and hard seltzer, over beer and spirits. They also tend to consume more flavored water than their older counterparts. The emergence of hard seltzer marketing campaigns designed to appeal to millennials — and the subsequent spike in sales — is in part a response to these trends.

Millennials tend to be more health conscious than older adults. The fact that hard seltzers have low calorie counts, low sugar content, and low carbs is designed to appeal to this health conscious sensibility. Major demographic changes in how millennials drink have also been observed. For the first time in history, the “drinking gap” between men and women has closed. While men used to drink significantly more than women, millennial women actually drink as much — and sometimes more — than men.

In many ways, statistics indicate that drinking is down among millennials. The percentage of Americans who drank wine in their home or at someone else’s home is down 5 percentage points since 2018. The percentage of Americans who drink beer is also down 3 percentage points. In part, however, this is because this young generation finds these drinks boring. While older adults are content with easily recognizable drinks that have stood the test of time, 60% of millennials claim to enjoy trying new drinks as a hobby. Compare that to the 27% of baby boomers who have a thirst for novelty.

The reality is that alcohol consumption is on the rise for millennials. Since the 1990s, deaths from alcohol abuse and alcohol-related causes have been steady rising. According to the National Institute on Alcohol Abuse and Alcoholism, an estimated 88,000 people die each year due to alcohol-related causes.

Young people who purchase hard seltzer and other novelty drinks often do so because they feel these drinks are healthier and safer than more traditional alternatives like wine, beer, and spirits. In fact, however, these drinks pose just as much danger, if not more. Hard seltzers are designed to mask the taste of alcohol. As such, it is easy for people drinking them to over-consume them and become intoxicated, black out, or suffer from an injury.

Only a few years ago, the caffeinated alcoholic beverage Four Loko was making headlines for this very reason: multiple young people died from alcohol poisoning and other alcohol-related deaths because the drink’s caffeine content made it difficult for drinkers to gauge how intoxicated they were. It is also likely that drinkers who feel that hard seltzer beverages are healthy will drink impunity. While they may consume drink after drink without guilt, they’ll still experience the same hangover in the morning.

It doesn’t matter what drink a person is consuming. The effects of alcohol abuse include:

Millennials, while health conscious, are not necessarily taking care of their health or behaving safely. Instead, they are putting their health at risk in a manner that appears health-conscious, organic, and sustainable. Unfortunately, when young people develop alcohol problems they tend to have difficulty recognizing them.

Millennials are prone to believing that they are too young to suffer from an alcohol use disorder, or that they just need to exert more will power to control their drinking. The reality is that alcohol use disorder is a legitimate mental health condition that can afflict anyone, regardless of their age of social standing.