Celebrities Who Are Open About Their Sobriety 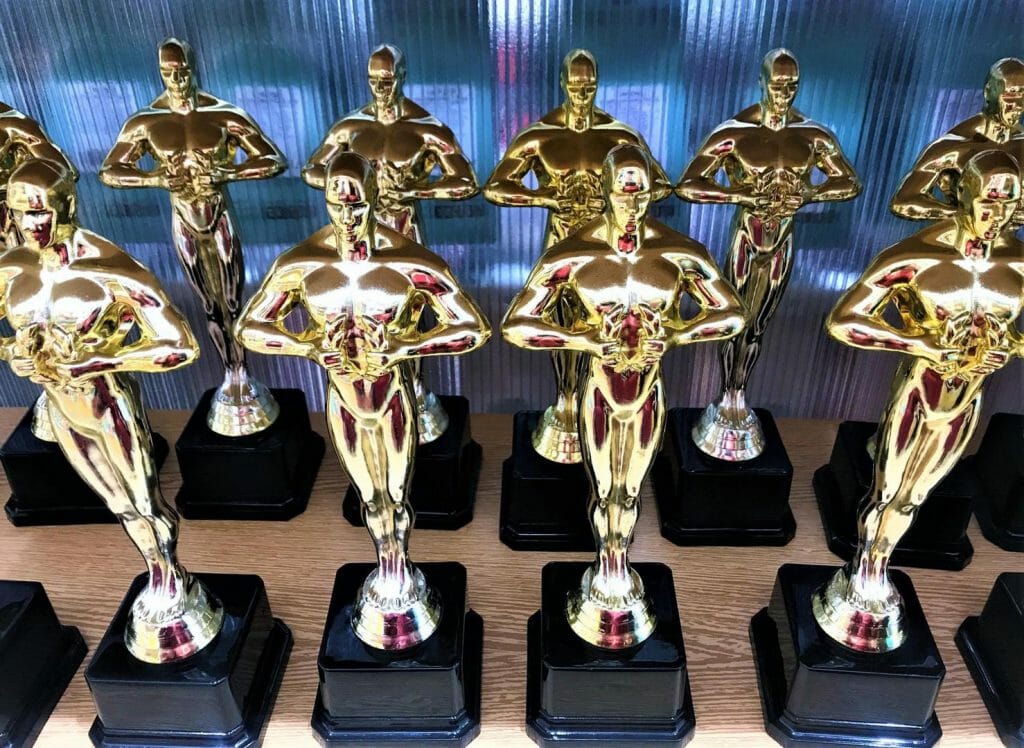 Celebrities Pave the Way for Recovery

Recovering from a substance abuse problem can be difficult for anyone. But for celebrities whose every move is documented by tabloids and social media, it can be especially difficult. The process is fraught with ups and downs, relapses and second chances. Check all the celebrities who are open about their sobriety.

Celebrities are exposed to countless temptations, from sex to drugs and alcohol. They’re also often expected to live wild and reckless lifestyles. Many fear that getting sober, or worse, trying and failing to get sober, would be considered uncool. For others, getting sober would be brand-destroying career suicide.

However, there are a number of celebrities and influencers who have proven that sobriety can be achieved in the limelight. These celebrities are not only an inspiration to other famous people, they prove that anyone can get sober against all odds — and that even the rich and famous need to ask for help sometimes.

Russell Brand, the standup comedian and actor known for his outrageous behavior and antics, is no stranger to controversy. So it might come as a surprise to his fans that he has been sober since 2002. Russell Brand suffered from alcoholism and a debilitating addiction to heroin. After his agent determined that his substance abuse was harming his career,

Russell Brand sobered up using 12-step programs. Today he practices meditation and openly touts spirituality as the solution to addiction. Russell has published a book about recovery from addiction and also has an upcoming Netflix special covering his experiences in addiction and recovery.

Robert Downey Jr, who became both famous and critically acclaimed at a young age, also had a very public downfall. His problems with drugs and alcohol resulted in many obviously inebriated public appearances. He was also convicted and ultimately served a prison sentence due to his drug use and destructive behavior.

Robert Downey Jr has now been sober since 2003. While his drug-addled years definitely film producers hesitant to hire him despite his prior acclaim, getting sober allowed for Robert Downey Jr to have a second chance for his career. Clearheaded and following the program of recovery as outlined in the 12 steps, Robert Downey Jr went on to become Hollywood’s highest paid actor between 2013 and 2015.

Daniel Racliffe, who achieved international fame playing Harry Potter, is also no stranger to addiction. According to interviews, Radcliffe struggled to deal with the pressures of his Harry Potter fame. Ultimately, he turned to alcohol to escape his circumstances, leading to a dangerous dependence. He was even drunk during some scenes of “Harry Potter and the Halfblood Prince.” Radcliffe has since gotten treatment for his alcoholism.

Bradley Cooper, the highly successful actor and producer, has been sober since the age of 29. He talks openly about his struggles with addiction and depression. While many successful celebrities use their fame and fortune to prove that they do not have a problem, Cooper is not afraid to reveal his vulnerabilities. Doing so has proven to be of benefit to others. At the most recent Academy Awards ceremony, Brad Pitt thanked Cooper for inspiring him to get sober himself.

Gerard Butler, star of “300,” has also been open about his battles with addiction. In 2012, with 15 years sober under his belt, Butler actually decided to reinvigorate his program of recovery by enrolling in a rehab. After being injured while shooting a film, Butler felt that he was coming close to relapsing on pain medication.

To nip the problem in the bud, he attended rehab and worked to develop coping mechanisms for managing pain. Ultimately, Butler avoided a relapse and continues to be an inspiration to other celebrities who hope to quit drinking.

Jada Pinkett Smith, the actor, singer, writer, and businessperson, also has a documented history with drugs and alcohol. In the late 1980s, when she was friends and classmates with Tupac Shakur, Smith was actually a drug dealer. In the late 1990s, she realized that she was drinking problematically.

Jada Pinkett Smith recalls drinking at home and alone, sometimes up to two bottles of wine a night. Eventually, she decided she needed to do something and actually ended up quitting cold turkey.

Getting Help for Substance Abuse in Los Angeles

The experiences of celebrities who have abused drugs and subsequently gotten sober shows that it is absolutely normal to suffer from the disease of alcoholism. The affliction reaches people no matter their class or level of fame. Many celebrities not listed in this article did not succeed in getting sober.

The ones who were successful sought help and then followed a program of recovery. At Los Angeles’ Design for Recovery, whether you’re a celebrity or not, you’ll be treated just like everyone else. After all, the solution to substance abuse is the same no matter who you are. Check out some of our testimonials today. These graduates of our sober living home aren’t celebrities, but their stories are just as inspiring.