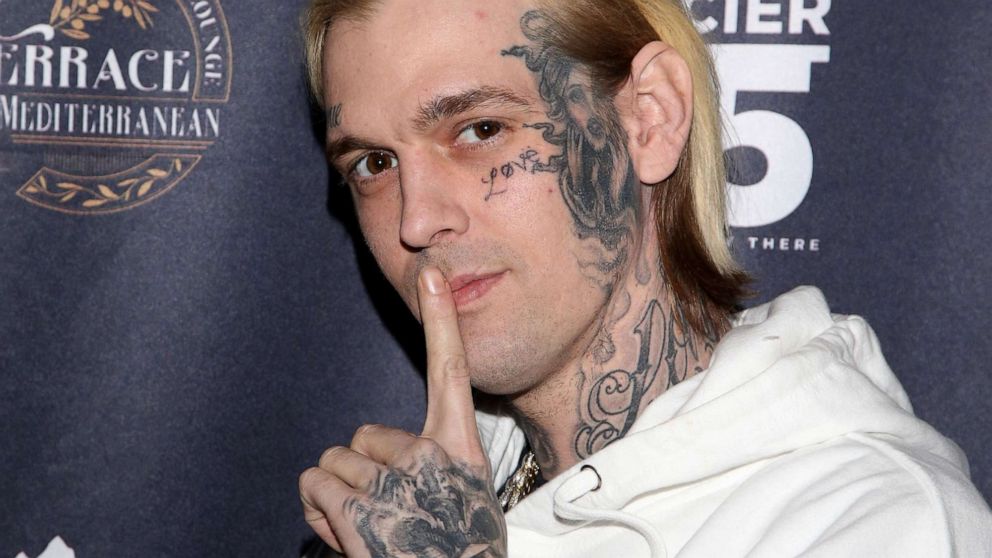 Background of Aaron Carter Aaron Carter was an American singer and social media star who first rose to fame as a child star in the 1990s. He was born on December 7, 1987, in Syracuse, New York. His older brother, Nick Carter, is fellow singer and actor of The Backstreet Boys. Aaron Carter released four […]

Friends Star Matthew Perry Opens Up About His Addiction 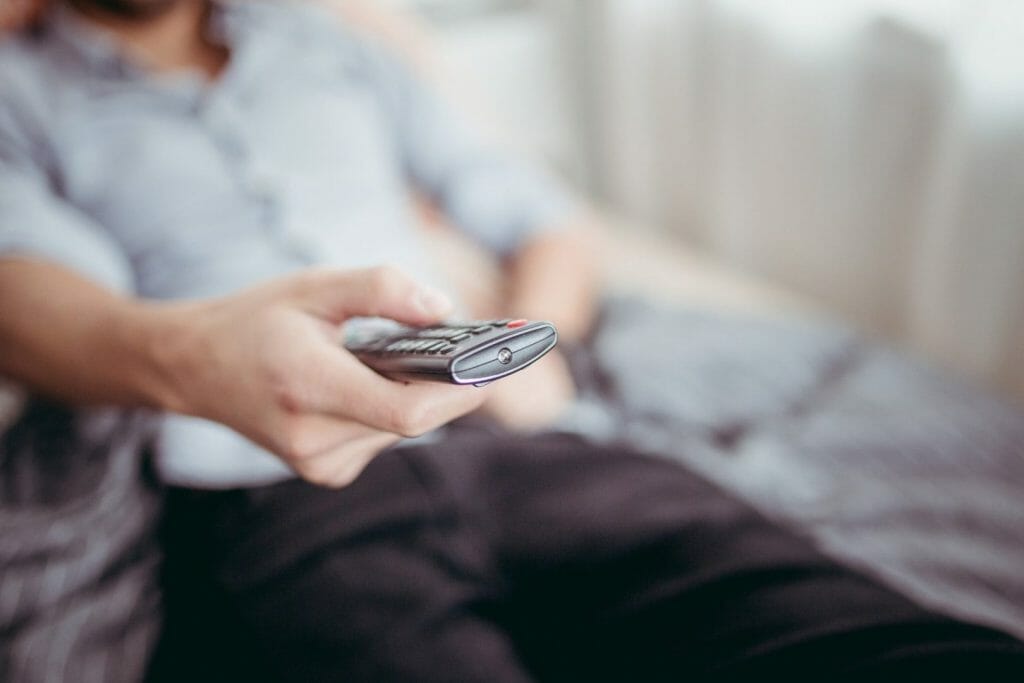 Matthew Perry, one of the stars of the TV sitcom Friends, spent 1994 to 2004 playing the role of Chandler Bing. Despite playing a goofy and zany character on TV, Matthew Perry has dealt with significant darkness behind the scenes. For years, Perry dealt with a substance use disorder. While much of this was kept out […]

Addict and Musician, Elliott Smith Lives On In His Music 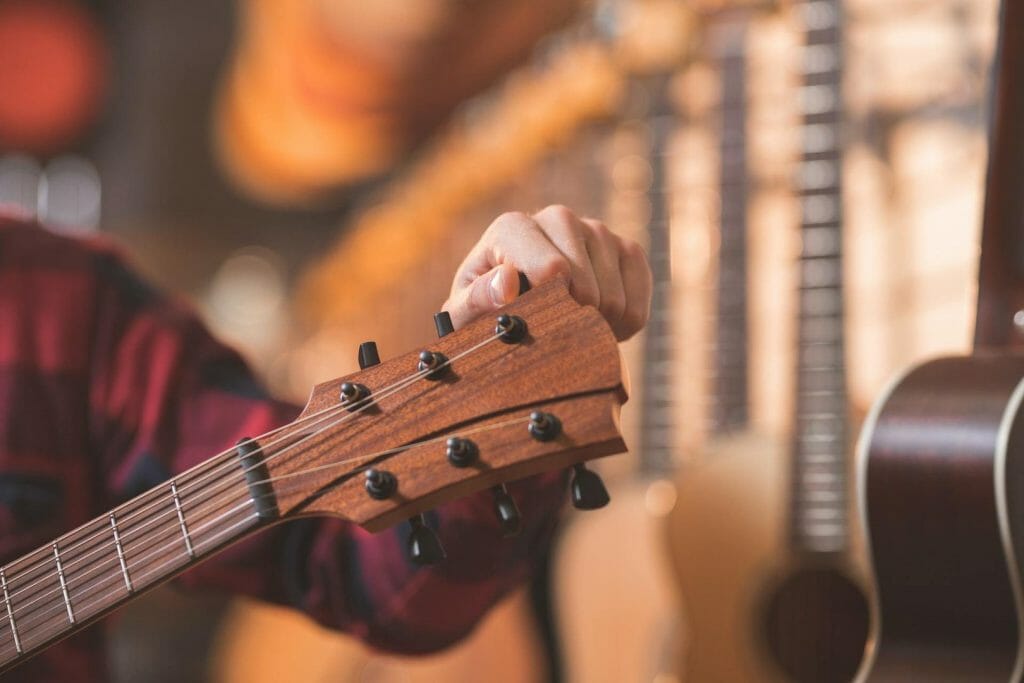 Independent record label Kill Rock Stars is re-releasing Elliott Smith’s eponymous album, Elliott Smith, 25 years after the album’s initial release in 1995. Elliott Smith, an addict and acclaimed musician whose life was cut short in 2003, spent the second half of his career in Los Angeles. Despite his close connection to Portland, Oregon, where […] 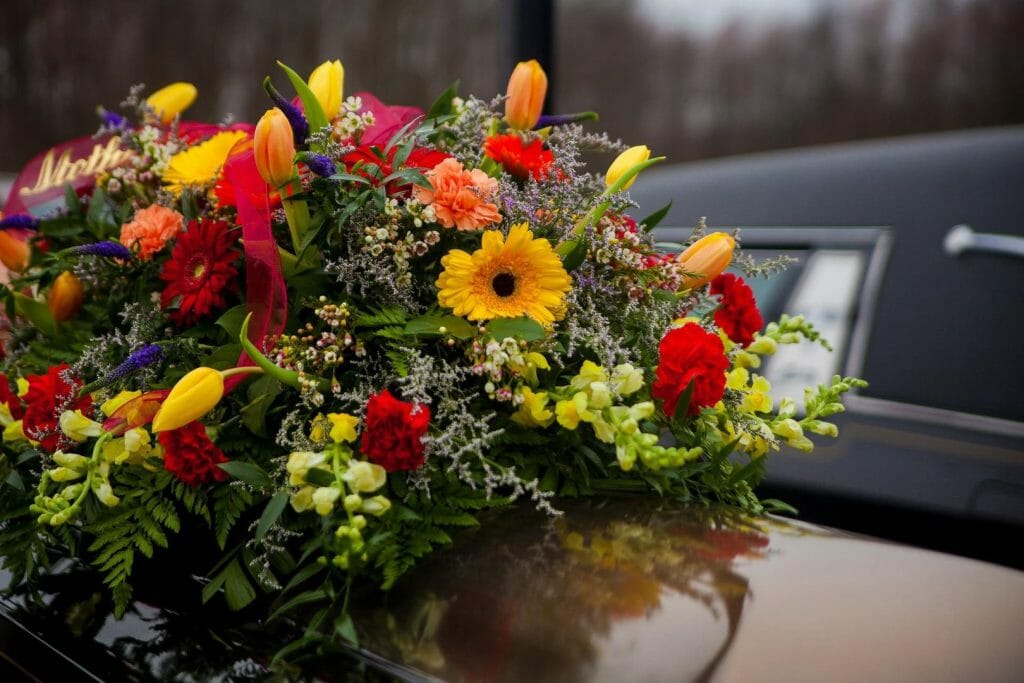 Clancy Imislund, a major figure in Los Angeles’ recovery community, has died at the age of 93. Clancy, as he was often affectionately known by the people he helped, worked tirelessly for decades to help even the most hopeless residents of Los Angeles discover a sober way of life. Clancy was the head of Los […] 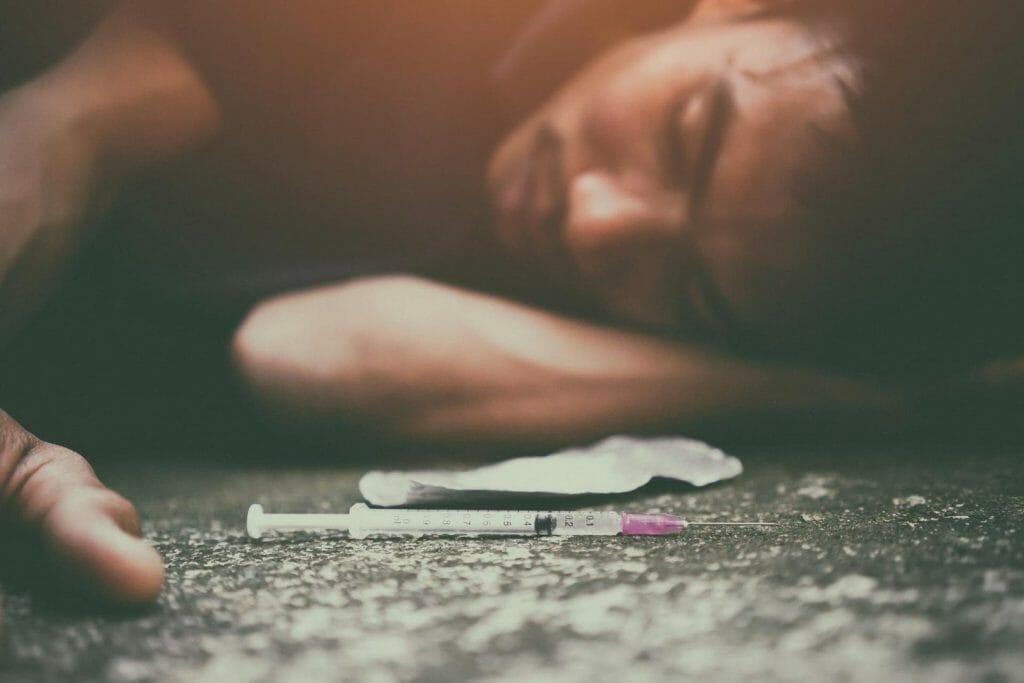 The opioid crisis in the United States was already serious. In 2017, 47,600 people in the United States died from an opioid overdose. However, the number of individuals who are at risk of overdosing far exceeds those numbers. Regular opioid users who suffer from opioid addiction, otherwise known as opioid use disorder, number 16 million worldwide and 2.1 […] 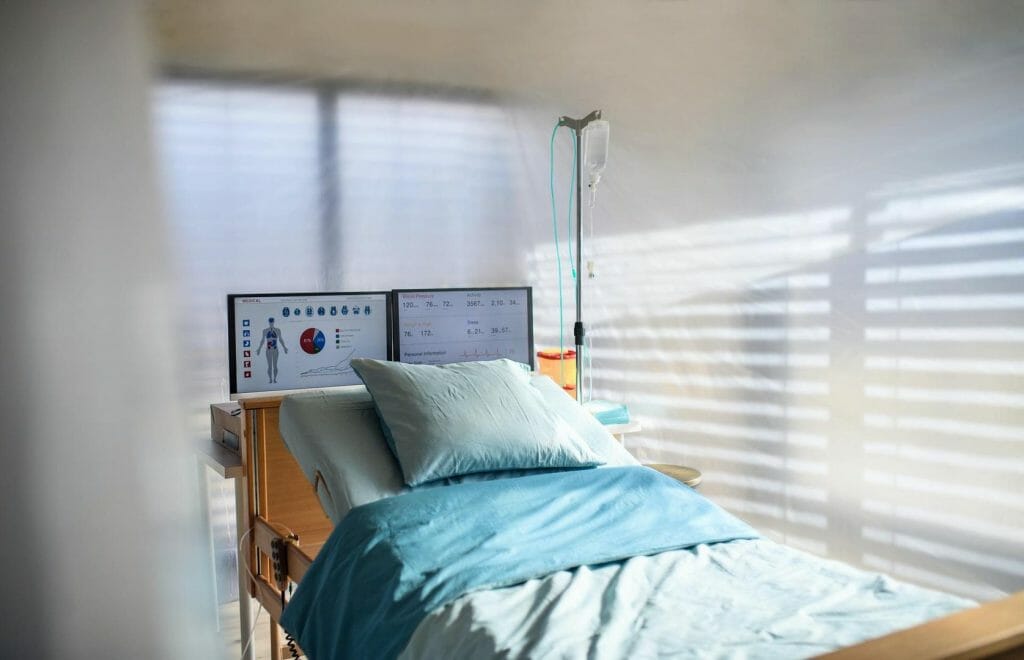 On September 11 and 12, 2020, 7 men in the city of Pasadena, California all suffered from drug overdoses. To the shock of police officers, all of the overdoses occurred in the same 24 hour period. Three of the drug overdoses were fatal, and four of the men managed to survive the ordeal. The police […] 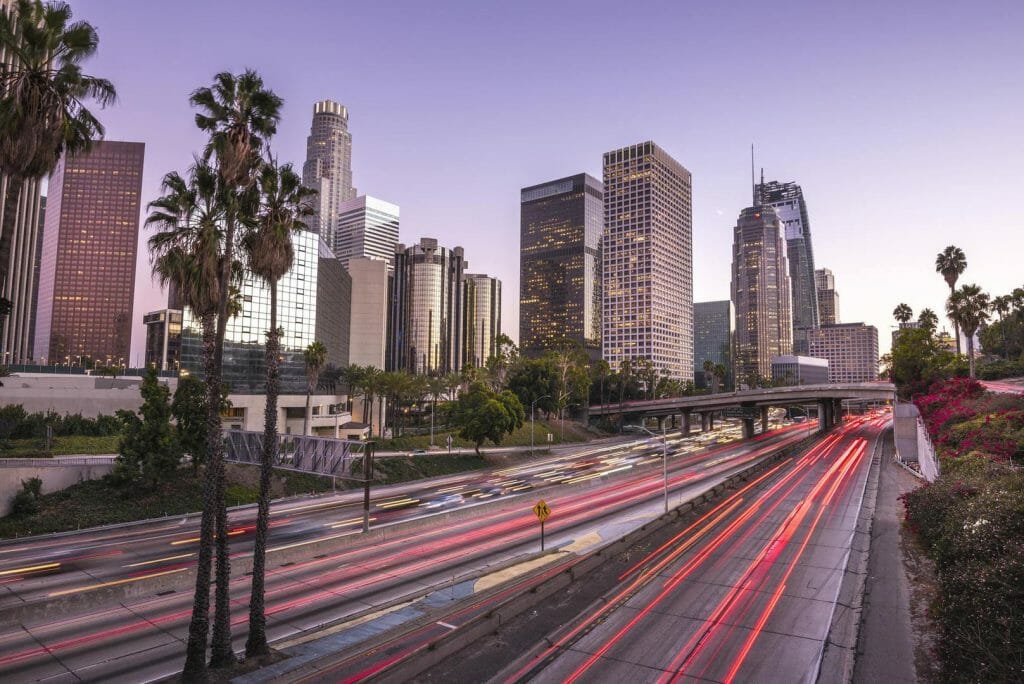 In many ways, Los Angeles seems like a glamorous city. Not only is it the home of rich and famous celebrities, but it is home to major industries, ranging from media companies to technology start-ups. Los Angeles’ glitz and glamour is unmistakable, and people regularly travel to visit from all over the world to get […] 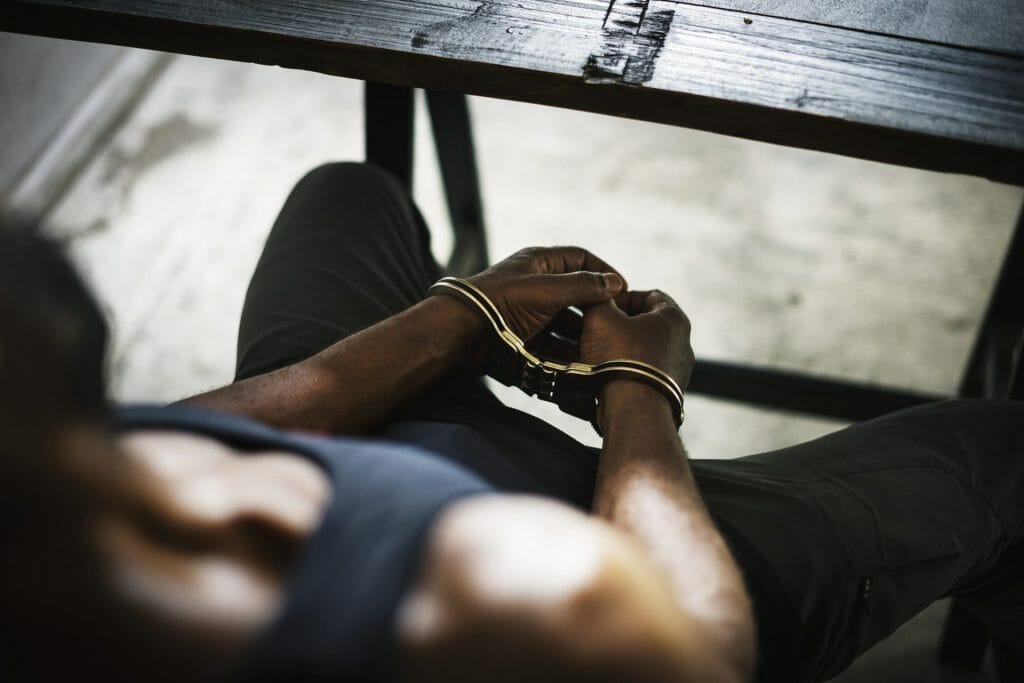 The Man Who Has it All? In many ways, Patriots tight end Aaron Hernandez seemed to lead a charmed life. Not only did he play an invaluable role on a major NFL football team, even making an appearance at the Superbowl, but he was a family man as well. In 2013, he had already fathered […] 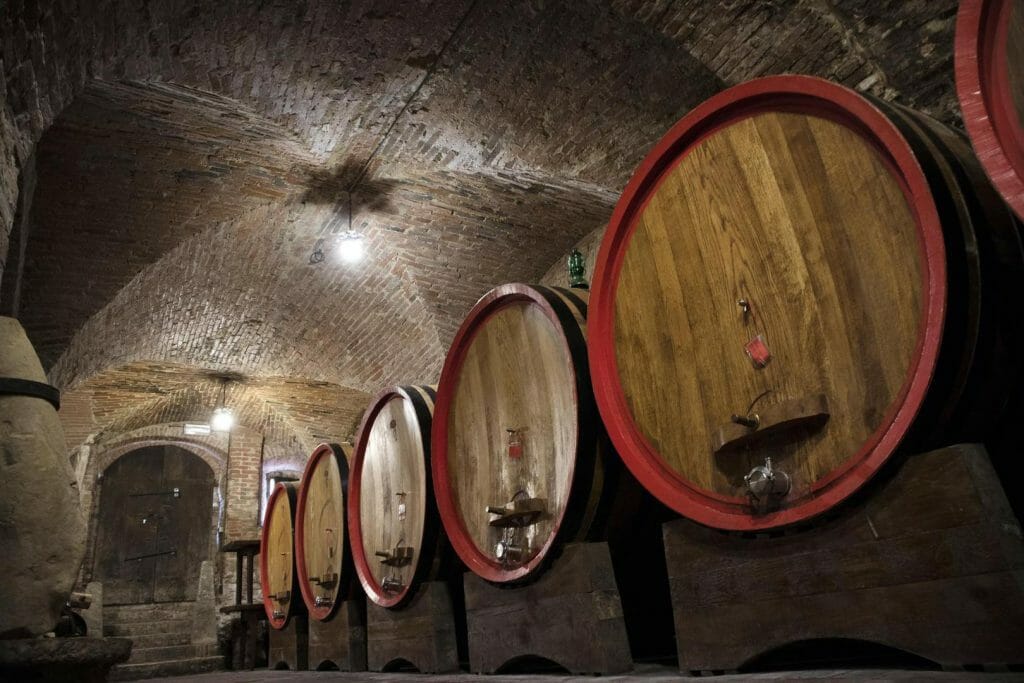 When we imagine the era of Prohibition, many think of illegal speakeasies and jazz playing while booze is poured liberally. It is true that despite the ban America continued to drink enormous amounts. It is also true that the law came into effect as a response to the dangerously high quantities of liquor Americans consumed […] 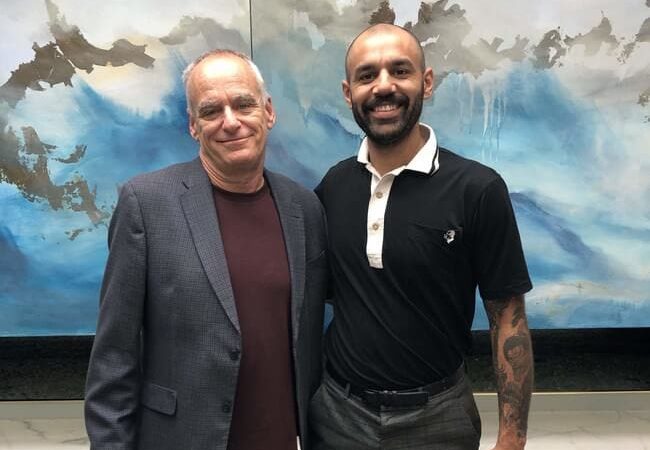