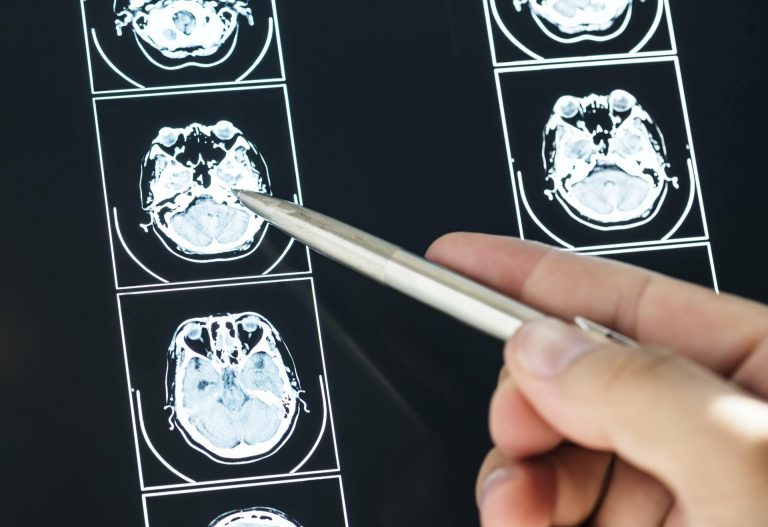 Tramadol, often known by the brand name Ultram, is a prescription opioid. It is a pain reliever, or analgesic, and is used primarily to treat moderate to moderately severe pain. While many opioids are derived directly from the poppy plant, tramadol is an example of a synthetic opioid, meaning it is made by scientists in a lab, though the chemical structure remains the same. The effects of tramadol abuse on pain are milder, however, than other opioids, such as oxycodone and morphine.

Why and How is Tramadol Abused?

For decades, tramadol was considered a low risk alternative to other painkillers. It was not until recently that it was recognized as a potential drug of abuse. As of August 18, 2014, tramadol is now a controlled substance throughout the United States and is classified as a Schedule IV drug, meaning it has a recognized medical use but has the potential for abuse.

Part of the reason tramadol wasn’t recognized as a drug of abuse is that it is weaker than morphine or oxycodone. However, more recent studies have shown that when former and current opioid addicts who are more sensitized to the effects of opioids drugs ingest high doses of tramadol orally, the effects are similar to that of oxycodone.

However, even for people without a history of opioid addiction, the chemical mechanism of the drug can put them at risk of dependence.

Opioids work by binding to opioid receptors in the brain. These receptors are located throughout the body as well, such as the spinal cord and various other organs involved in the production of pain and pleasure.

Once opioids have bound themselves to the opioid receptors, they begin to block pain signals that would normally activate these receptors. Thus, a suffering patient using tramadol as instructed can find relief from whatever pain they’re experiencing. However, an additional effect of the pain signals being blocked is that the opioid receptors flood large amounts of dopamine throughout the body.

Dopamine is a chemical responsible for the experience of pleasure. According to the National Institute on Drug Abuse, this release of dopamine activates the reward centers of the brain and reinforces the act of taking the drug, making users strongly inclined to repeat the experience and putting them at significant risk of drug addiction.

Not only do the euphoric effects of dopamine lead to abuse, but the withdrawal symptoms that occur when a user is coming down off of tramadol also encourage them to continue taking the drug.

These symptoms include muscle and bone pain, sleep problems, diarrhea and vomiting, cold flashes with goosebumps, restless leg syndrome, and severe cravings for higher quantities of the drug. Over time, even a user who began by using the drug as prescribed may find themselves addicted to tramadol.

However, even when a user is not withdrawing and is actively taking tramadol, it is possible to recognize the symptoms of abuse. The negative effects of tramadol range from mild to moderate, depending on dosage and the health profile of the user.

However, some of the most common side effects are drowsiness, confusion, nausea, constipation, slowed breathing, as well as increased body temperature. These risks increase when an addict regularly engages in binge drinking.

Heavy drinking combined with tramadol is extremely dangerous, since both substances are central nervous system depressants, and can result in difficult breathing, coma, or even death. With that said, abuse of high dosages of tramadol alone can lead to a life-threatening opioid overdose.

However, unlike other opioids, which only activate opioid receptors, tramadol also has properties similar to serotonin norepinephrine reuptake inhibitors (SNRIs), a kind of antidepressant that increases serotonin levels in the brain.

Serotonin is a chemical that your body naturally produces and is biologically necessary for the nerve cells in your brain to function properly. Increasing the levels of serotonin in the brain by inhibiting their reuptake can, in the case of SNRIs, lead to clinical improvements for patients suffering from depression.

However, when tramadol is abused or improper dosage is consumed, users put themselves at risk of developing serotonin syndrome, a dangerous condition that occurs when too much serotonin accumulates in the body.

Symptoms of serotonin syndrome can range from mild, such as shivering or diarrhea, to severe, such as muscle rigidity or even seizures. Most symptoms appear within a few hours after ingesting the improper dosage but, if not severe, go away on their own once serotonin levels are brought back to normal. If someone is addicted to tramadol, however, their serotonin levels may be constantly fluctuating. Even some of the more life-threatening symptoms of serotonin syndrome, such as high fever, irregular heartbeat, or seizures, may not be enough to convince someone to stop abusing a drug on which they’re physically and psychologically dependent. If serotonin syndrome seems to be an immediate medical emergency, it is imperative that someone call 911 and have the addict admitted to the hospital as soon as possible. A medical detox or addiction treatment center may also be necessary. Over the long term, anyone abusing tramadol and regularly suffering from serotonin syndrome should get professional help for their addiction.