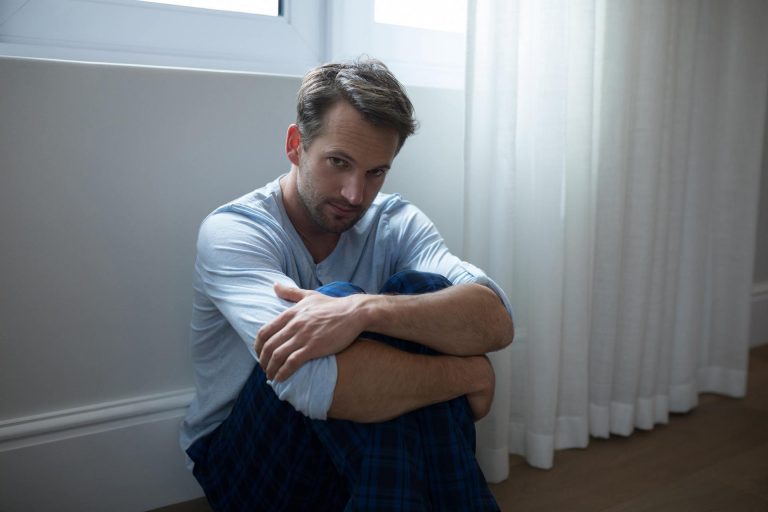 Medication-Assisted Treatment, or MAT as it is commonly known, is an addiction treatment program for opioid addiction involving a combination of FDA-approved medication and behavioral counseling. The two most common medications used to treat opioid addiction are suboxone and methadone.

Many treatment centers have doctors or pharmacists who prescribe these medications because recovering addicts tend to be more receptive to behavioral therapy when they aren’t suffering acutely from opioid withdrawal symptoms. Both Suboxone and methadone treat the withdrawal symptoms of opioids, making it easier to take steps away from opioid dependence and drug abuse. However, the two medications work differently.

Methadone is an opioid agonist, meaning it activates opioid receptors in the brain. However, unlike heroin or oxycodone, which also activate the opioid receptors, it is far less potent. As such, methadone is valuable for its ability to prevent withdrawal symptoms while going off of more dangerous drugs without providing the same euphoria or “high” that these drugs offer.

Most medical advice states that there are two effective uses for methadone. One is a short structured period of detoxification, after which methadone itself is withdrawn from. The second is a long term methadone maintenance program, which can involve recovering addicts taking a daily dose of methadone for indefinitely long periods of time.

Suboxone is a newer medication that is actually a combination of two substances: buprenorphine and naloxone. Buprenorphine, like methadone, targets the opioid receptors, though its effect tends to be more varied depending on the type of opioid receptor. It can act as an opioid agonist or an opioid antagonist. Like methadone, however, it is an opioid used to treat the withdrawal effects of other, more powerful opioids.

In suboxone, buprenorphine is combined with naloxone. Naloxone is actually a medication that can be given to addicts experiencing an overdose. The substance blocks the effects of opioids entirely. Combined with buprenorphine, naloxone not only prevents addicts from misusing opioids, but it treats the painful effects of withdrawing from them.

While methadone is perhaps the most famous medication prescribed to treat opioid abuse, suboxone is quickly gaining a reputation as well. However,  in terms of efficacy, they are about equal. One study by the National Institute on Drug Abuse found that medium to high doses of suboxone and methadone were equally effective at reducing heroin use among addicts.

The side effects of methadone are similar to those of other opioids. It is common to experience restlessness, stomach problems such as nausea, vomiting or constipation, slowed breathing, itchy skin, heavy sweating, and sexual problems. More serious problems can occur.

More serious side effects include hormone problems, such as adrenal insufficiency. If you suspect a serious medical problem, seek medical attention immediately.

Both methadone and suboxone present some risk of addiction. Methadone presents a somewhat higher risk than suboxone. Because methadone is an opioid, it can be used in high doses to achieve a high. Additionally, many methadone users find that their bodies develop a tolerance to the effects over time.

Those who have begun to abuse methadone can choose to inject it to increase the potency and speed up the onset of the high. The biggest risk of methadone abuse is overdose. Overdose can result in breathing problems, with slowed breathing being the most common effect. It can also cause heart problems. Methadone overdose, as with other opioid overdoses, can be life threatening and demands immediate medical attention.

Suboxone abuse and addiction tends to be somewhat less frequent than methadone abuse. This is because suboxone contains naloxone, which blocks the effects of opioids and can even cause someone taking an opioid to immediately enter a withdrawal state.

The presence of naloxone makes it impossible for would-be abusers to inject suboxone, despite the presence of buprenorphine, which is indeed a commonly abused opioid. Nonetheless, suboxone abuse does occur.

Some recovering addicts who have been prescribed suboxone use it to continue to abuse other opioids, instead of using it to achieve long term sobriety. By cycling back and forth between a drug such as heroin and suboxone, addicts can continue to abuse their drug of choice while avoiding the painful withdrawal symptoms when they need to be “sober.”

Ultimately, both methadone and suboxone are beneficial to recovering addicts when used as prescribed. When they are combined with behavioral therapy as part of a MAT program or in a residential treatment center, they can be used to ease the recovery and detox process.