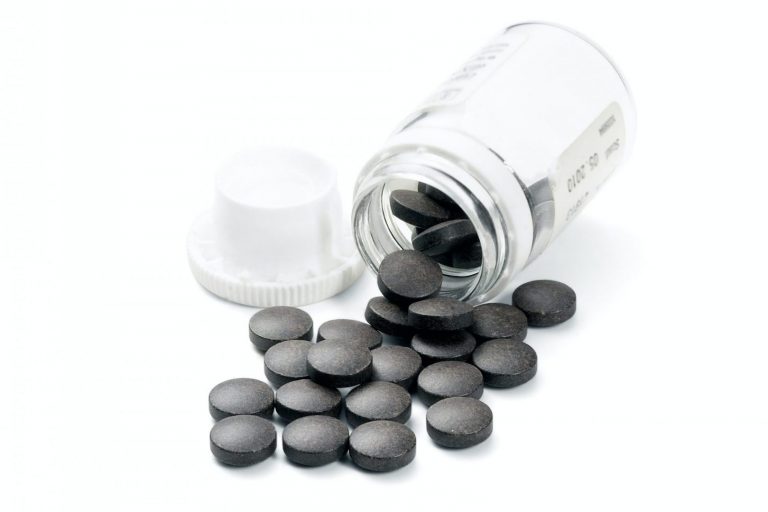 For Americans under 50, your chances of dying from an accidental drug overdose far exceed your chances of dying from firearms, car accidents, murder, disease, or war. Drug abuse is the leading cause of death. In fact, according to the Drug Policy Alliance, the number of people who died in the United States in 2017 from drug overdoses exceeds the number of Americans who died during the entirety of the Vietnam War.

Part of combating this epidemic involves educating people on the dangers of drugs. While all drugs are capable of being misused, it is crucial to understand that some drugs are more dangerous than others — and certain drugs are dangerous in specific ways. While many thousands of mind-altering substances exist, the following is a primer on 5 of the most common life-threatening dangerous drugs used today.

Top 5 Dangerous Drugs in The World

When most people think of a dangerous drug, they think of heroin. Opioids are a class of drug used for pain relief that is derived from the opium poppy. Heroin is a natural opioid that, despite being illegal in the United States, is readily available to addicts throughout the country.

However, there is also a thriving legal business involving the sale of laboratory-produced synthetic and semi-synthetic opioids. Drugs in this class include oxycodone and fentanyl. While these drugs have undeniably important medical uses, off-label use and illegal distribution can very easily lead to drug overdoses.

Benzodiazepines are prescription medications that are most often prescribed to deal with insomnia or mental health issues like anxiety and panic attacks. They’re sedating effects can be a source of relief for those trying to cope with these severe conditions, but “benzos,” as they are often referred to, also provide a powerful high. Valium, Xanax, and Klonopin prescriptions are on the rise among young people, as is illegal use of these drugs.

Benzos are most commonly use in conjunction with other substances to reduce unwanted side effects, enhance the high, or help with withdrawal. However, because benzos are depressants that slow down the heart significantly, combining them with other depressants like opioids increases the chances of respiratory depression and central nervous system depression. The results can be fatal.

Alcohol is one of the most celebrated substances and has a role in many common social activities and rituals. It is also one of the most dangerous substances. People who are intoxicated on alcohol have lower inhibitions and are more prone to risky behavior. Drunk driving accidents have a very high rate of death.

Additionally, alcohol’s effects on the body are associated with a wide range of health problems. As a depressant, alcohol weakens the heart, making heavy users prone to stroke and high blood pressure. Years of drinking are associated with liver problems, pancreas problems, and multiple types of cancer.

While both these substances, and amphetamines in particular, have legal uses in the treatment of conditions like ADHD and obesity, they are also commonly used for recreational purposes. Both drugs and stimulants, providing users a feeling of joy, increased energy, and a sense of purpose and drive.

These effects are extremely addictive, however, and can quickly lead to dependence. It doesn’t take most users long to experience some of the deleterious side effects, which include extreme weight loss, heart problems, tooth decay, memory and emotional problems, psychosis, and even death. Sadly, even for users who get sober and stop abusing these substances, permanent brain damage is often inevitable.

Cocaine, another highly addictive stimulant, can over time inflict serious damage on the heart, brain, and other organs of the body. It is important to understand that a cocaine overdose can also cause sudden death from just a single use.

Crack cocaine, which is a more processed version of cocaine, is essentially the same substance — the only differences being that it is smoked and tends to be far stronger and more addictive. Smoking crack increases the chances of overdosing. It is also associated with psychosis.

Ending the Cycle of Drug Abuse

The majority of this article focused on the immediate physical consequences of drug abuse. It is important to keep in mind that the substances written about also lead to many social, legal, and financial consequences that can also inflict lasting damage.

Aside from physically withdrawing from substances, an important aspect of recovery from drug addiction is recovering from these consequences. At Design for Recovery, recovering addicts have the opportunity to build a program of recovery while living with other sober addicts and alcoholics.

Design for Recovery works with them to prevent relapse over the long term while also working to rebuild lives from the ground up. For more information on our origins, core values, and time-tested program of recovery, check out the history of Design for Recovery.