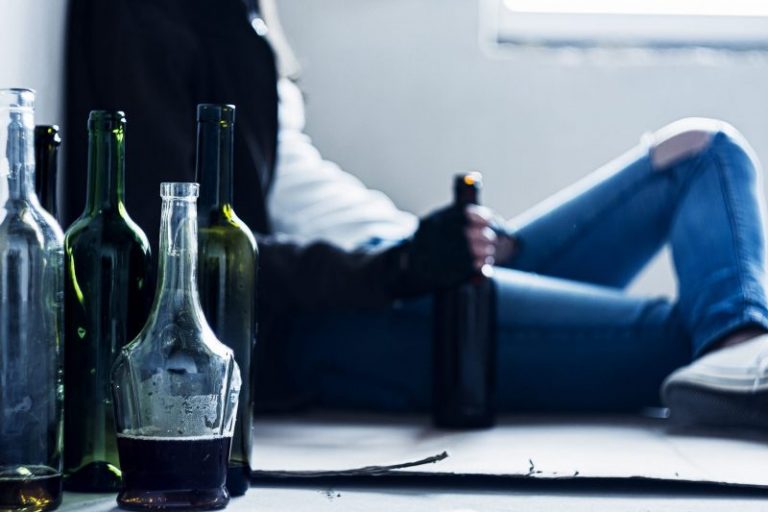 Abusing synthetic marijuana, which is sometimes known as K2 or Spice, can lead to a wide range of negative side effects. Alcohol is another legal drug that can often cause significant health problems for users. On their own, both substances can be very dangerous, with a high potential for addiction and life-threatening overdoses. When these habit-forming substances are used together, however, the risks dramatically increase. Mixing synthetic marijuana and alcohol is dangerous and potentially life-threatening.

Because both of these drugs are legal, many people assume that they must be safer — or at least far safer than so-called “street drugs.” In point of fact, however, alcohol is one of the most dangerous recreational drugs on the market, and it is responsible for approximately 95,000 deaths each year in the United States alone. Synthetic marijuana is widely available due to a legal loophole, but it is a very under-researched substance with unpredictable and often dangerous effects. Individuals who are looking for a safe and legal way of getting intoxicated often abuse synthetic marijuana and alcohol, unaware of the dangers they are exposing themselves to. People who combine these two dangerous substances put themselves at an even more significant risk.

What is Synthetic Marijuana?

Synthetic marijuana is a class of drugs that is designed to simulate the effects of natural marijuana. Synthetic marijuana products, which include Spice, K2, and hundreds of others, are produced in the lab by scientists rather than harvested from the ground, the way natural marijuana is. The synthetic cannabinoids in fake weed are meant to stimulate the same cannabinoid receptors that natural weed stimulates. However, these designer drugs are often far more potent than natural marijuana. In fact, not only are they more potent — they way they stimulate cannabinoid receptors is fundamentally different, and the effects of K2 and Spice can therefore be difficult to predict.

Side Effects of Mixing Synthetic Marijuana and Alcohol

On their own, both synthetic marijuana and alcohol lead to a wide range of negative health consequences, including alcohol poisoning and overdose. When Spice and alcohol are combined, it can impair judgment and coping skills. As a result, young people are more likely to engage in risky behaviors, including drunk driving. Both substances are also habit-forming. Polysubstance abuse involving K2/Spice and alcohol can lead to polysubstance addiction, which is far more difficult to treat than an addiction to just one substance.

Common symptoms of abusing synthetic marijuana and alcohol include:

On its own, alcohol addiction can dramatically alter the course of a person’s life. Alcohol addiction not only leads to health problems, but it causes behavior changes and in many cases a complete personality shift. Individuals addicted to alcohol frequently drop out of school, get fired from their jobs, suffer legal and financial problems, and some even become homeless. Alcohol addiction is a deeply isolating and painful condition.

Mixing synthetic marijuana and alcohol increases the risks and potential harms. Not only are the negative side effects of both drugs enhanced, but the effects are generally experienced at a much faster rate. Due to the unpredictable nature of synthetic marijuana, these effects can be difficult to predict. Research shows, however, that cannabinoids can lead to permanent changes in the brain. Long term synthetic marijuana abuse also increases the risks of overdose, self-harm, alcohol poisoning, and organ failure. There is also a strong correlation between mixing these two drugs and developing mental health problems.

Getting Help for Alcohol and Synthetic Marijuana Addiction

Mixing synthetic marijuana and alcohol is dangerous in the short term and potentially fatal over the long term. If you are struggling with synthetic marijuana or alcohol, or if you know someone who has a problem with these drugs, help is available. Unfortunately, many people mistakenly believe that because these two drugs are legal and socially acceptable, that it is not possible to become addicted to them. Young people are often particularly convinced that marijuana is a non-addictive substance. They may not realize that synthetic marijuana is not only far more potent, it is often chemically very different. Meanwhile, alcohol, despite being legal and socially acceptable, is highly addictive: research shows that almost 6% of US adults suffer from an alcohol use disorder. It may be tempting to try to control one’s substance use on one’s own, but once an addiction has developed willpower becomes too compromised for this to be possible.

Design for Recovery, a structured sober living home in West Los Angeles, offers young men an opportunity to recover from addiction in a safe and supportive environment. Our sober living home is more than just a place to recover: it is a community. By connecting with other young men with similar experiences, residents gain an invaluable resource. In fact, research shows that the peer support that sober living homes offer is crucial for long term sobriety. Residents of Design for Recovery work daily to develop the skills, tools, and coping strategies they need to avoid relapse and build new lives for themselves. Moreover, they take steps toward their personal life goals, whether that means getting better grades in college or starting a new career. No matter how hopeless life may seem right now, recovery is possible.

If you are ready to make a change, if you feel lost or helpless, we’re here to help. Reach out to Design for Recovery today.