How Dangerous Is It to Consume Alcohol & Methamphetamine?

How Dangerous Is It to Consume Alcohol & Methamphetamine? 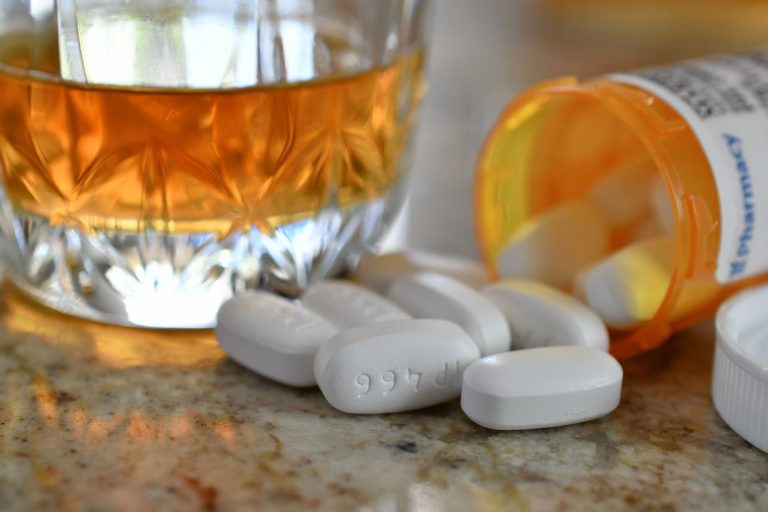 Methamphetamine and alcohol may seem like vastly different substances. It is true that the effects of alcohol are very different from the effects of meth. However, it is very common for people with drug addictions to combine drugs to achieve more desired results. In the case of methamphetamine abuse, alcohol can be used to dull some of the more extreme withdrawal effects.

It is also very common for alcohol to lead to the use of other drugs, since the substance lowers inhibitions. Even someone who has abstained from methamphetamine for years might be inclined to use it after a bout of binge drinking. It is very important to understand, however, that the dangers of combining the two substances are far greater than even alcohol poisoning.

Indeed, some people seek out the combination for its unique ability to counteract the depressant effects of alcohol and maintain the euphoria. Meth and alcohol can even out the rough edges of the other drug. On a less potent scale, many people might be familiar with this feeling when they smoke cigarettes while drinking or combine alcohol with caffeine.

Risks of Mixing Meth And Alcohol

Mixing methamphetamine and alcohol is particularly dangerous because of the effects the two substances have on the central nervous system. Because methamphetamine has stimulant effects, it puts the heart and other organs into overdrive, requiring more oxygen and more blood to be pumped throughout the body. When a meth user chooses to drink alcohol as well, they are consuming a depressant along with a stimulant.

Alcohol, as a depressant, slows down the central nervous system, making it extremely difficult for the body to fulfill the demands put upon it by the stimulant. This can be extremely damaging to the addict’s health and have potentially fatal consequences.

The side effects of abusing the two drugs in combination can vary depending on the dosages of each drug. Side effects from abusing stimulants can include high blood pressure, anxiety, and a strong or irregular heartbeat. On the other hand, using high amounts of depressants such as alcohol can result in drowsiness and suppressed breathing.

Over the long term, both alcohol and methamphetamine can seriously impair a person’s health. One of the most common and visually obvious signs of meth addiction is referred to as “meth mouth,” which is a particularly egregious form of tooth decay caused by smoking meth. Since both substances cause increased risk-taking, decision-making can become seriously impaired.

Continued substance abuse causes many addicts to damage their relationships with their spouses and other family members. It is common for addicts in the throes of addiction to lose their jobs and suffer from financial problems. Drug-seeking behavior can make an addict’s life very small, as other hobbies, interests, and pursuits pale in comparison to the immediate gratification offered by the substance.

Recovering from Alcohol and Methamphetamine Addiction

Substance abuse is a disease that tends to progress and become more uncontrollable overtime. Methamphetamine addiction and alcohol addiction are both serious forms of substance abuse that can destroy lives unless treated. A good first course of action is to enroll in some kind of residential detox program.

At such a program, an addict can experience the withdrawal symptoms associated with quitting the substances under medical supervision. Not only is a detox environment free of drug triggers, but it is a safe environment where recovering addicts can focus on their recovery rather than trying to survive.

After detoxing, it is usually a good idea for recovering addicts to take some additional time at a rehab or a sober living house to develop a recovery plan for their addiction over the long term. 12-step programs such as Alcoholics Anonymous can be very helpful.

12-step meetings and residential treatment programs are beneficial not only because they provide addicts with resources and tools, but because they offer a network of fellow sober people. According to the National Institute on Drug Abuse, study after study has shown that having access to social connections decreases the likelihood of relapse. During the early months of recovery, taking the time to foster these connections and build a new sober life can be of paramount importance.

If you or someone you love is suspected of abusing alcohol and methamphetamine alone or in combination, it is a good idea to seek these kinds of recovery programs. Often, it is as simple as talking to a physician or calling a hotline.

Ibuprofen and Alcohol: Is it Safe to Combine?