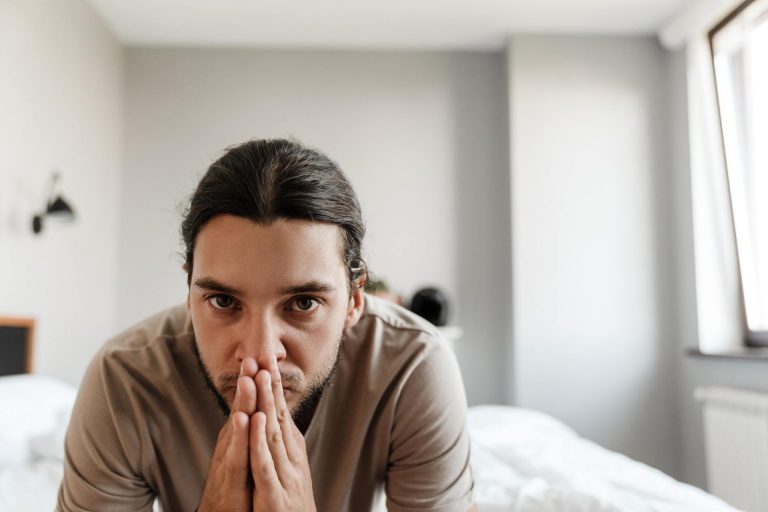 An estimated 1.1 million Americans meet criteria for cocaine abuse or dependence, according to the National Survey on Drug Use and Health. Cocaine, a central nervous system stimulant derived from the leaves of the coca plant, increases energy levels and makes people feel good by flooding the brain with dopamine, one of the chemical messengers that increase feelings of pleasure. The effects of cocaine are extremely habit-forming and can quickly lead to abuse, addiction, and even death. For family members who suspect a loved one is abusing cocaine, it is crucial to detect signs of cocaine abuse as soon as possible.

Cocaine, a stimulant drug that increases energy, has a rapid onset. The effects of cocaine when snorted reach their peak in 14.6 minutes, leaving users wanting more. The physical symptoms of someone on a cocaine binge are numerous. A user’s heart rate, body temperature, and blood pressure will markedly increase while under the influence. As for more visible symptoms, observers might note that those under the influence of cocaine often have a runny nose and dilated pupils.

Perhaps more obvious than the physical symptoms are the psychological signs of use. People beginning to use cocaine often change their friend group. They might isolate while withdrawing from the drug. Mood swings are common. Psychological signs of cocaine abuse include excitability, a boost in confidence, increased talkativeness, and sexual excitability. Side effects often include paranoia, irritability, restlessness, and even panic attacks.

The Signs of Cocaine Abuse

People seek out cocaine for the short-term effects on mood and energy, but this can quickly lead to regular abuse of the drug. As users try to maintain the rush, they tend to consume a greater amount of cocaine. Even using cocaine just once can have serious consequences, including death from cardiac arrest, but more long-term abuse increases the chances of an overdose even more as well as other serious life-altering side effects.

One of the most basic signs of cocaine abuse is the users who snort cocaine often report runny noses, frequent nosebleeds, and even loss of smell. Headaches, convulsions, and even seizures become more likely. Since cocaine puts the heart and cardiovascular system into overdrive, users put themselves at increased risk of heart disease, heart attacks, and strokes. A regular user of cocaine can find their digestive system compromised and experience abdominal pain and nausea.

Long-term use of cocaine can severely limit a person’s ability to function. Financial problems tend to accumulate, as more and more money and resources are devoted to acquiring the drug. Cocaine can also lead to sexual problems. Cocaine worsens decision-making skills, increases sex drive, and increases willingness to engage in risky behavior, which can put users at risk of sexual abuse or contracting a sexually transmitted infection.

Users might find themselves driven to isolate from friends and loved ones as another sign of cocaine abuse, either as a direct result of the cocaine, or because they have harmed those relationships. Since cocaine increases irritability and anger, someone who is actively abusing cocaine might engage in patterns of emotional abuse that damage relationships at home and at work.

It is even possible for serious abusers to lose complete touch with reality. According to the National Institute on Drug Abuse, the higher amounts of cocaine that abusers require during a binge can result in increased paranoia and restlessness, and even in some cases full blown psychosis.

Cocaine addiction occurs when long-term use has created permanent changes in the user’s brain. On top of the common signs of cocaine abuse when mentioned above, cocaine dependence occurs following withdrawal, making users crave the drug as soon as it wears off. Over time, the brain adapts to the effects of the drug and becomes less sensitive to it, causing users to require greater and greater amounts of cocaine to achieve the same effects. This combination of desensitization and dependence results in drug addiction.

Addiction is a legitimate mental illness, referred to by medical professionals as Substance Use Disorder. The DSM-5, the reference manual used by psychiatrists to diagnose disorders, offers a list of symptoms of addiction. If someone has two or more of these symptoms and has found their life significantly impaired by the substance, they will likely be diagnosed with Substance Sse Disorder.

People who become addicted to cocaine lose their feeling of control over the drug. Even when they know it causes them harm and wish to stop, users feel unable to stop using. They might completely restructure their lives around obtaining and using the drug. Cocaine addiction can interfere with a person’s ability to go to work or school, destroy relationships with friends and family, and lead to serious emotional and physical health problems and even death.

Even after long periods of abstinence, someone who has formerly been addicted to cocaine tends to have a very high likelihood of relapse. It is crucial for anyone suffering from cocaine addiction to recognize the signs of cocaine abuse and seek help immediately. Likewise, if one suspects that a close friend or loved one is abusing cocaine, it is in their best interest to seek aid for them as soon as possible.